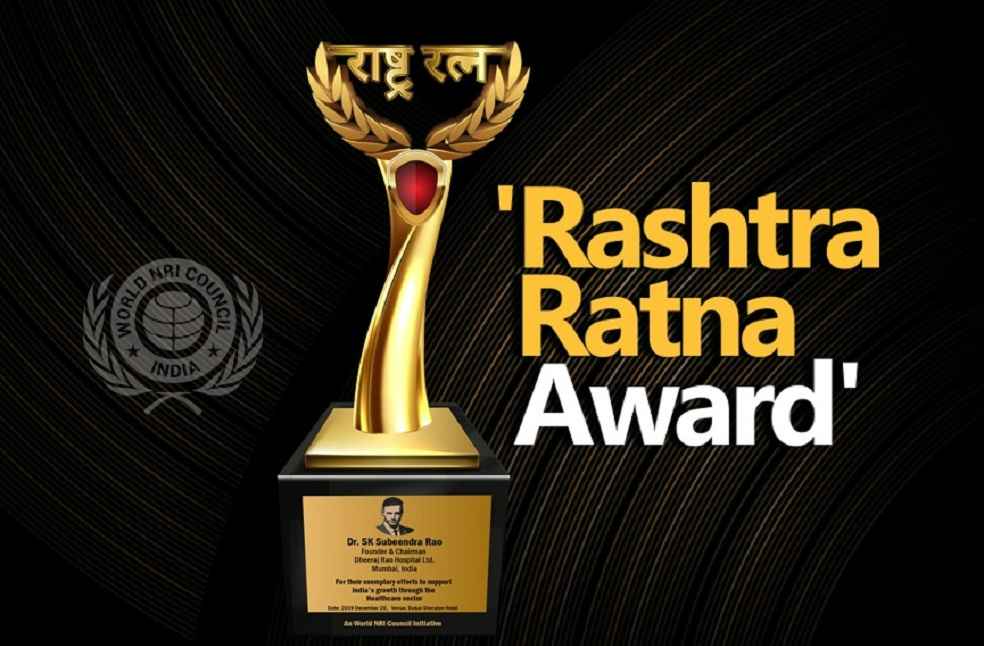 While the Council’s Rashtra Ratna Award honors Indians and Indian Organizations for their exemplary contributions in their field of work, Pravasi Ratna Award is bestowed upon Individuals or Organisations who have made remarkable efforts for the betterment of the NRIs across the globe. 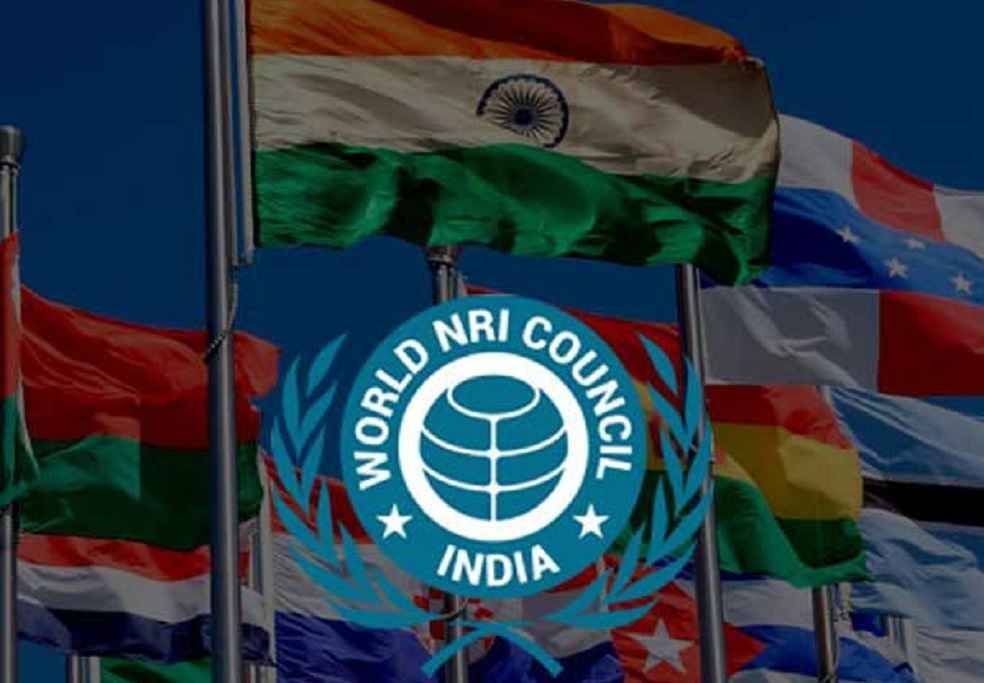 ‘For Rashtra Ratna Award itself, we have received 1560 entries as applications and nominations from 27 nations including India as of August 7. NRIs settled abroad from various regions of the country have been nominating celebrities, social activists and politicians. Nominations from social, cultural and business sectors have been comparatively low,’ the Council spokesperson stated. 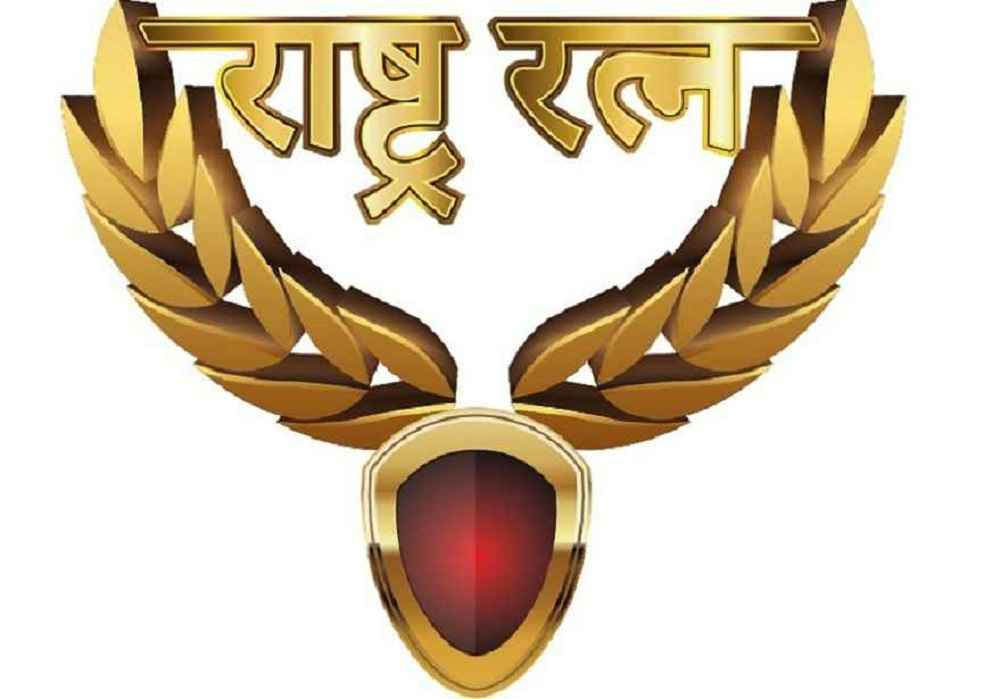 Commenting on queries relating to the timeline of the award ceremony, the Council authorities revealed that, “the sudden influx of nominations and applications is challenging the jury to have their verdict on time. But we are determined to host the award function in October. The honors will be presented in a grand ceremony which will witness the presence of prominent dignitaries, celebrities and central ministers.’ 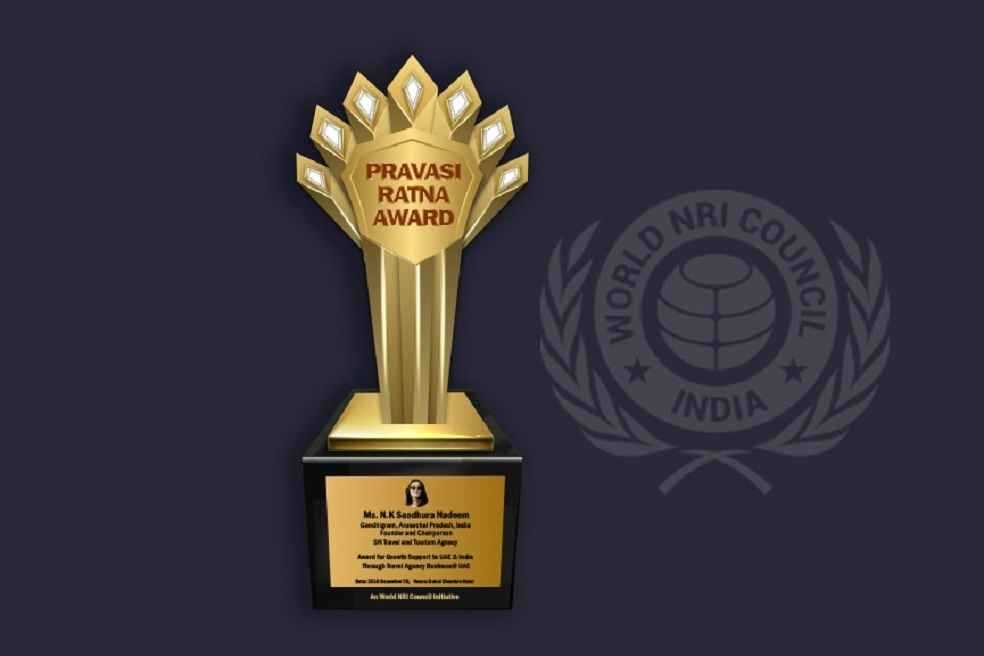 Non-Residential Indians, Persons of Indian Origin, or Organizations led by any one of them can apply or be nominated for the Pravasi Ratna Award if they have a verifiable history of exemplary contribution to the socio-cultural, political, arts and sports segments. Rules and regulations related to the award are available on WorldNRICouncil.Org 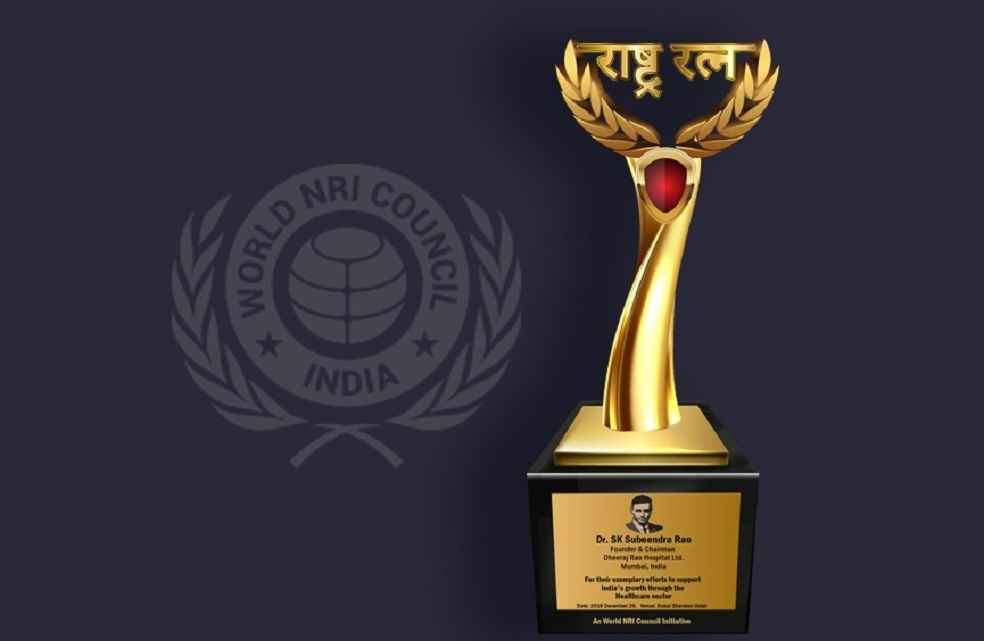 Indians or Indian Organizations who have a verifiable history of exemplary contribution to the socio-cultural, political, arts and sports segments in the country can directly apply or be nominated for Rashtra Ratna Award. Rules and regulations for the Award are available on WorldNRICouncil.Org

All applications and nominations must be sent to Award@WorldNRICouncil.Org on or before 31 August 2022. The email id can also be used to share queries, suggestions and recommendations on both Awards. All emails are expected to be sent in either Hindi or English.