The latest edition of the Challenge has been developed with a new competitive theme which focuses on self-driving buses. 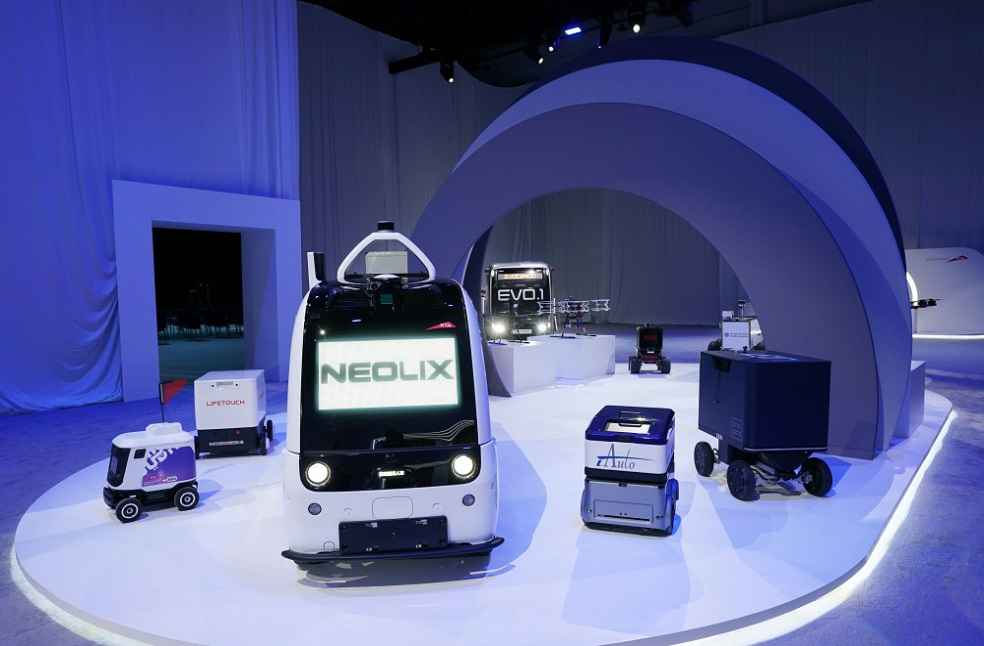 Dubai: The Roads and Transport Authority (RTA) has revealed 31st August 2022 as a deadline for registration for the 3rd Dubai World Challenge for Self-Driving Transport 2023.

The Authority urged organizations and regional academia to register on time through the website and compete for a share of the $2.3 million  worth prize money.

The RTA Official further added that, “The launch of the third edition of the Challenge follows the successes of the first two editions. It is part of RTA’s efforts to enhance the high standing of Dubai in self-driving transport. It also echoes RTA’s commitment to realizing the government’s vision to transform 25% of total mobility trips in Dubai into self-driving trips by year 2030.”

The latest edition of the Challenge has been developed with a new competitive theme which focuses on self-driving buses. The Challenge reflects RTA’s commitment of moving forward with the Dubai Government’s pioneering efforts to expand the use of self-driving transport technology at all levels.

The Competition has allocated funds worth $2 million for industry leaders while local academia has a pool of $300,000 allocated to them.

All local and international companies listed under the category of Industry Leaders can take part in the Challenge. The company has to be registered in the country of origin or locally, and has to operate in developing or operating self-driving buses. 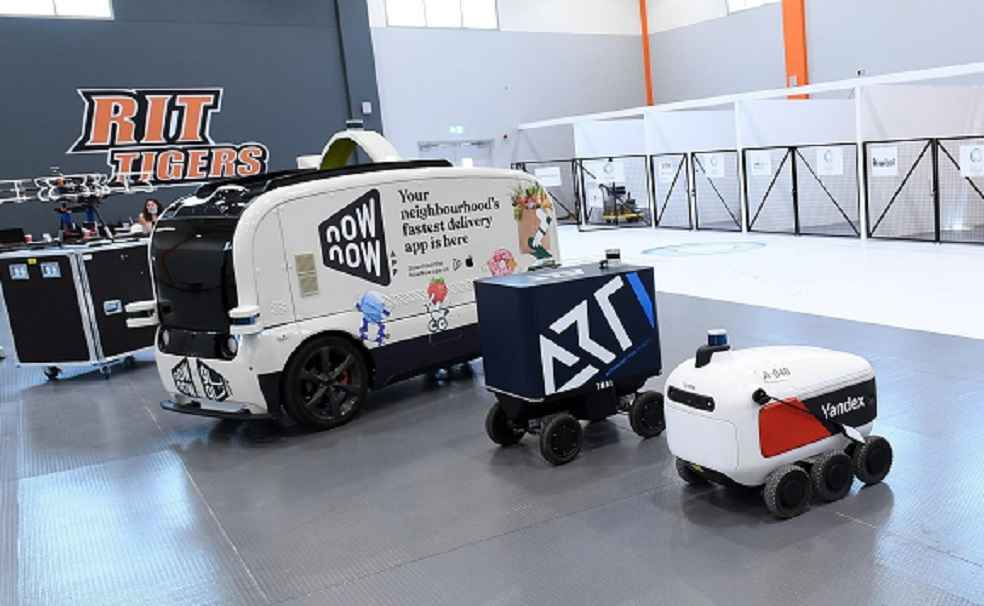 The Local Academia category covers all universities, institutes and research centres in the UAE interested in autonomous technology research and engaged in developing relevant models.

DON’T MISS IT: These are the Instagram Rulers from the GCC