An expert team consisting of specialists from Anesthesia, Endocrine and the Ear, Nose and Throat (ENT) departments collaborated together as surgeons performed an advanced and medically unique operation. 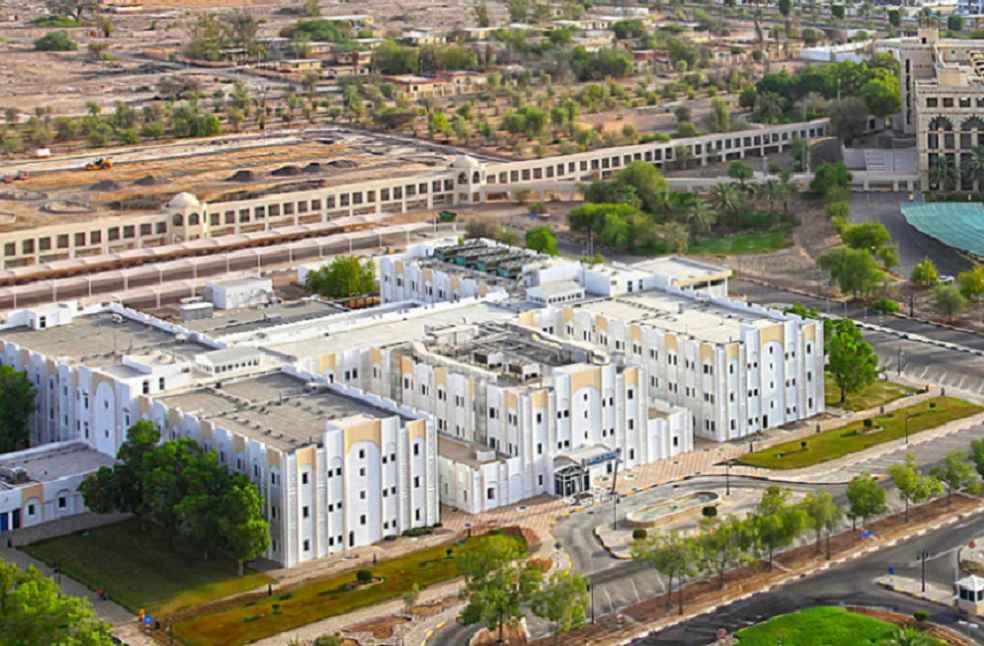 Al Ain: In what would be a milestone in the healthcare sector in the region, Doctors at Tawam Hospital have reportedly removed one of the largest thyroid glands ever recorded from a patient.

A Female, aged 44 years, was rushed into the hospital’s emergency department after reporting difficulty in breathing and swallowing.

Upon further investigation, the women was found to be carrying a massive irregular thyroid gland compressing and encasing the larynx, hypopharynx and esophagus. The growth was compressing the patient’s trachea with uncontrolled hormones. The enlarged gland, referred to as a goiter, was measured about 15 cm x 30 cm.

An expert team consisting of specialists from Anesthesia, Endocrine and the Ear, Nose and Throat (ENT) departments collaborated together as surgeons performed an advanced and medically unique operation. The patient was discharged just 6 days after the surgery.

Dr. Nouraddine Al Hasan, ENT Head and Neck and Thyroid Surgery Consultant at Tawam Hospital led the surgery, using a nerve monitor to preserve the laryngeal nerves and special modified surgical technique used only for this case by cutting the neck muscles and suturing them at the end.

Following the operation, the patient’s speaking voice returned along with normal breathing and swallowing functions. The patient was able to sleep flat for the first time since years.

Dr. Al Hasan further added that, “The patient came to the emergency department suffering from one of the largest thyroid glands in medical literature, causing a significant obstruction in her airway and the aerodigestive tract. The surgery was extremely difficult but proved to be successful as the gland was removed completely and we were able to preserve all the vital structures.”

Expressing her happiness on the accomplishment, the patient who underwent the  procure stated that, “I am so relieved that the mass has been removed. I can breathe normally, speak well, swallow the way I used to, and my overall quality of life is so much better. I was shocked to find out how large the gland was, and it was scary knowing that this surgery was complicated and unique. However, I trusted the surgical team wholeheartedly and they took great care of me.”