The championship will take place from January 23 to 27, 2023, at ADNOC stadiums in Al Dhannah City. 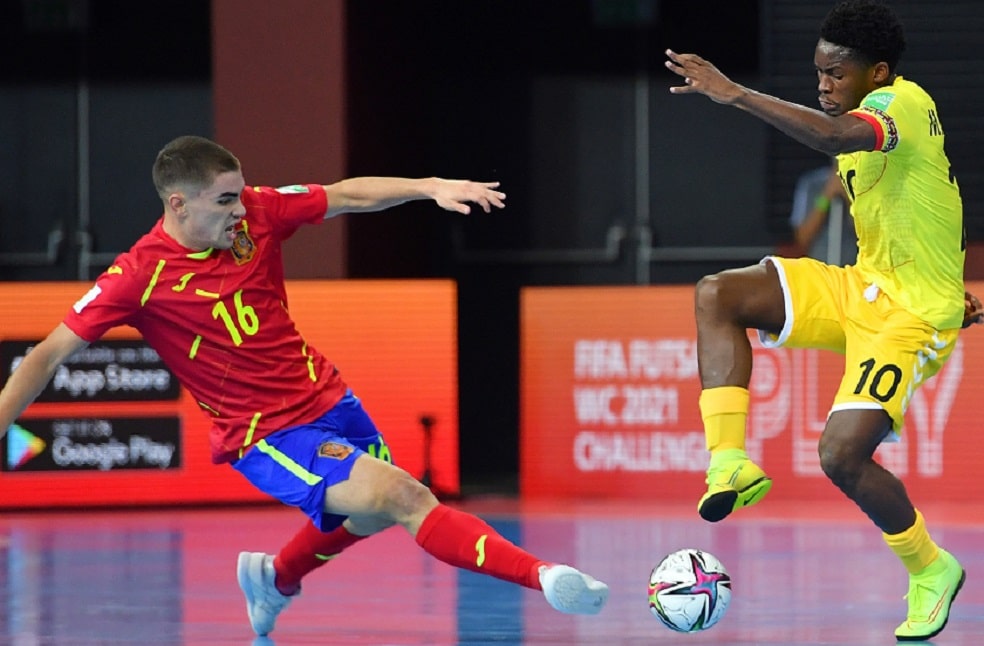 Abu Dhabi: The International Friendly Futsal Championship for the Deaf, organised by the Zayed Higher Organization for People of Determination (ZHO), will take place from January 23 to 27, 2023. The tournament will be held at ADNOC stadiums in Al Dhannah City, Al Dhafra Region.

Mr. Nasser Mohamed Matar Al Mansoori, Undersecretary of the Ruler’s Representative Court, Al Dhafra Region, welcomed all the participating teams, elaborating on the readiness and willingness of the Al Dhafra Region to host various events and activities, especially those related to people of determination.

The Undersecretary of the Bureau thanked the organising committee for the well-arranged event, as well as all government agencies and sponsors who contributed to supporting the tournament and providing the necessary facilities for its success and distinction.

Mr. Al Humaidan highly praised the patronage of the Ruler’s Representative Court and the support of the Abu Dhabi National Oil Company (ADNOC) for the tournament.

The Organizing Committee announced that the opening ceremony will start at noon with the wide participation of people of determination, institutions, and community bodies in Al Dhafra Region. It will be followed by the opening match between the Abu Dhabi Club for People of Determination and the Egyptian Deaf Club.