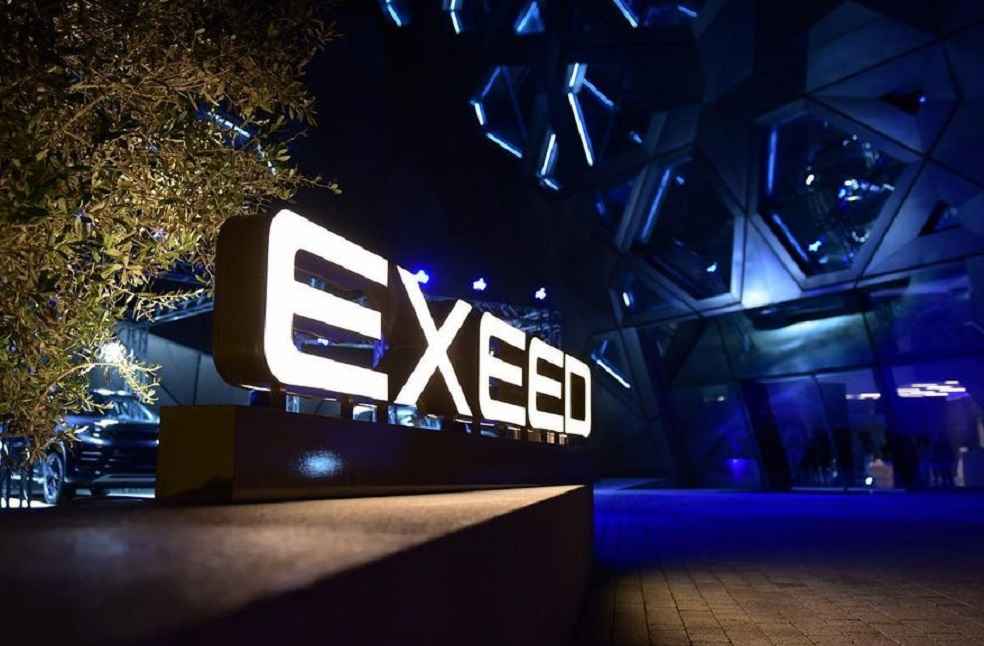 Abu Dhabi: With its successfully entry into multiple Middle East nations, EXEED, a new entrant of global high-end automobile brands, has obtained incredible attention from users across the region, raising its sales volume steadily. This dominant flourish in the region has made the Middle East the critical springboard for the Chinese automaker’s high-end image globally.

After making its debut in the market in the early parts of 2022, EXEED first appeared in International Falconry Festival, the most influential high-end exhibition show in the Middle East, winning boundless attention of high-end customers during the show.

The Chinese automaker has also actively responded to Saudi Arabia’s wildlife protection policies, and made significant contributions to the application of falcons for the World Heritage, highlighting its brand connotation of environmental protection and public welfare. 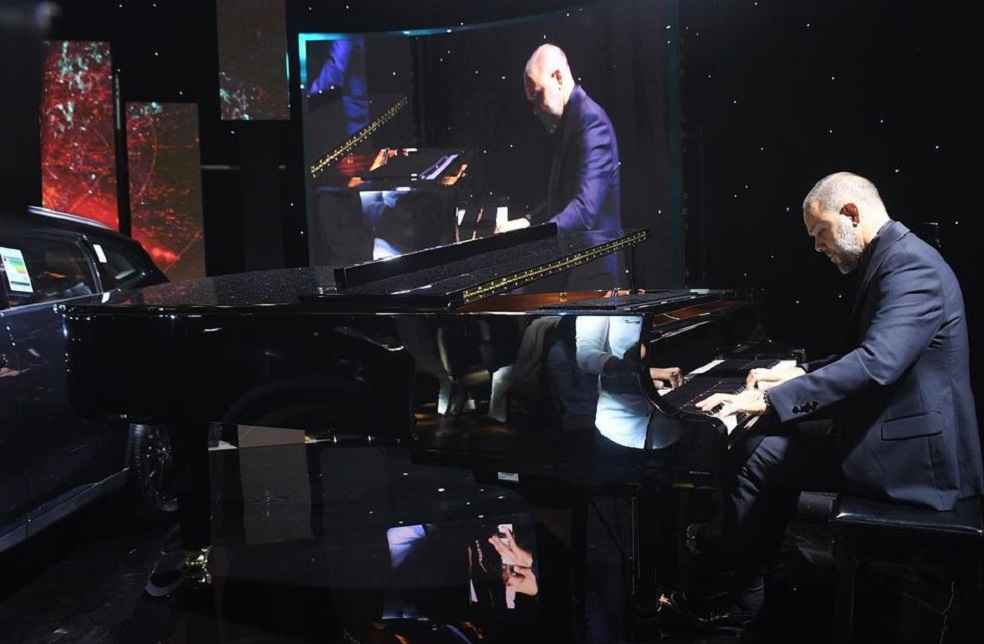 Moreover, the EXEED became the exclusive sponsor for National Auto Award, the most authoritative automobile industry award in Saudi Arabia, obtaining the opportunity to stand in the spotlight with Saudi royal family members together.

Recently, the Automaker also sponsored the Horse Beauty Contest in Saudi Arabia. By force of these distinctive high-end activities, EXEED is closely integrated with local market as well as local culture.

In Kuwait, the EXEED launch event attracted the attention of the whole industry. The brand not only invited famous musicians from the Middle East to participate, but also demonstrated the brand spirit of EXEED more vividly by virtue of 18 EXEDERs consisting of Olympic champions, holders of Guinness World Records, inventors, engineers from the space industry and other social elites, which also gave local users a more intuitive and clear understanding. 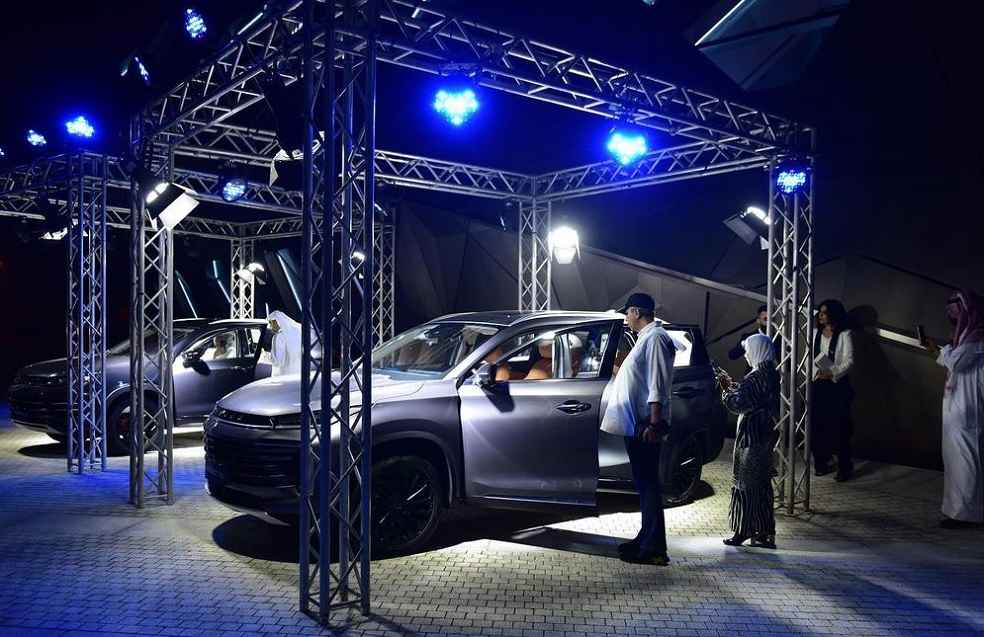 EXEED made an exceptional entry into Qatar by aligning its debut with the 2022 FIFA World Cup Qatar, the first time to be held in the country and in the Middle East. Apart from being of the national project of Qatar, the event was also an important window for the Middle East to the world.

EXEED seized this opportunity to arouse the passion of global football fans by lighting up Torch Doha, the landmark of Qatar. The brand also conducted in-depth cooperation with numerous local sports media outlets to make EXEED appear on the screen of the World Cup frequently.

The Automaker carried out an innovative livestreaming link event with media for the first time, demonstrating EXEED’s distinctive brand style and the core technology of the three-product series of VX, TXL and LX. The event connected EXEED’s senior executives and local media outlets, allowing the exchange of their opinions with local users on how to provide them with the best experience. EXEED’s excellent service concept won unanimous praise in the livestreaming link event. 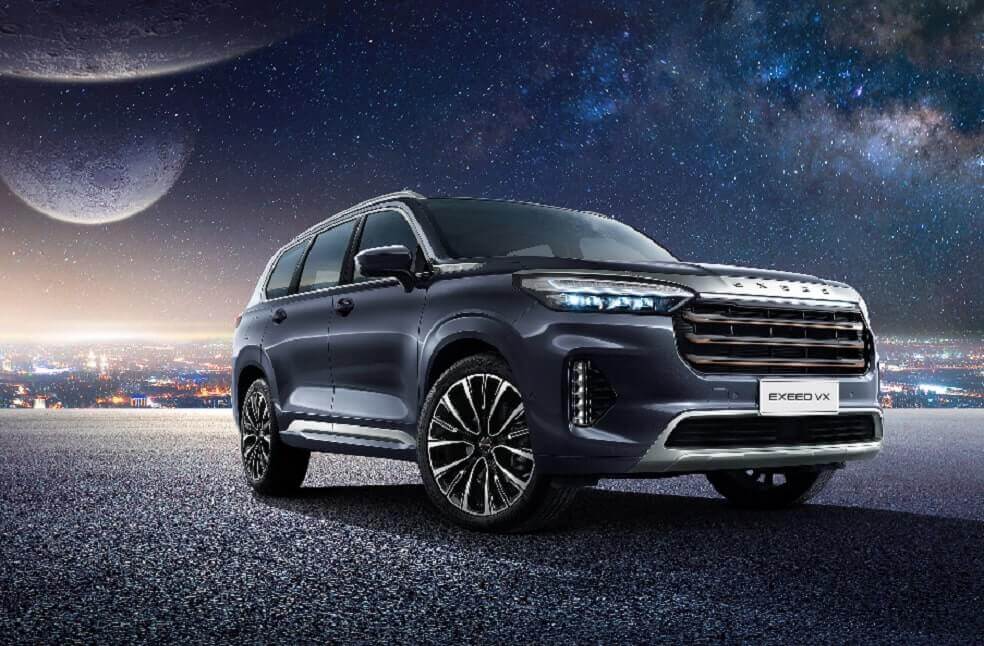 Based on these colorful activities, EXEED has actively integrated itself with the local culture and continues to manifest its brand connotation of ‘constant exploration and self-transcendence’.

To this end, EXEED has won the recognition by local users since it entered Saudi Arabia, Kuwait, Qatar and Iraq in 2022.

Looking forward, under the guidance of the “Great Middle East Strategy”, EXEED will make its debut in the United Arab Emirates and many other countries in the region in the immediate future.