Apart from the easing of COVID-19 restrictions, new frequencies, routes and services have also considerably contributed to improved performance by the Airport. 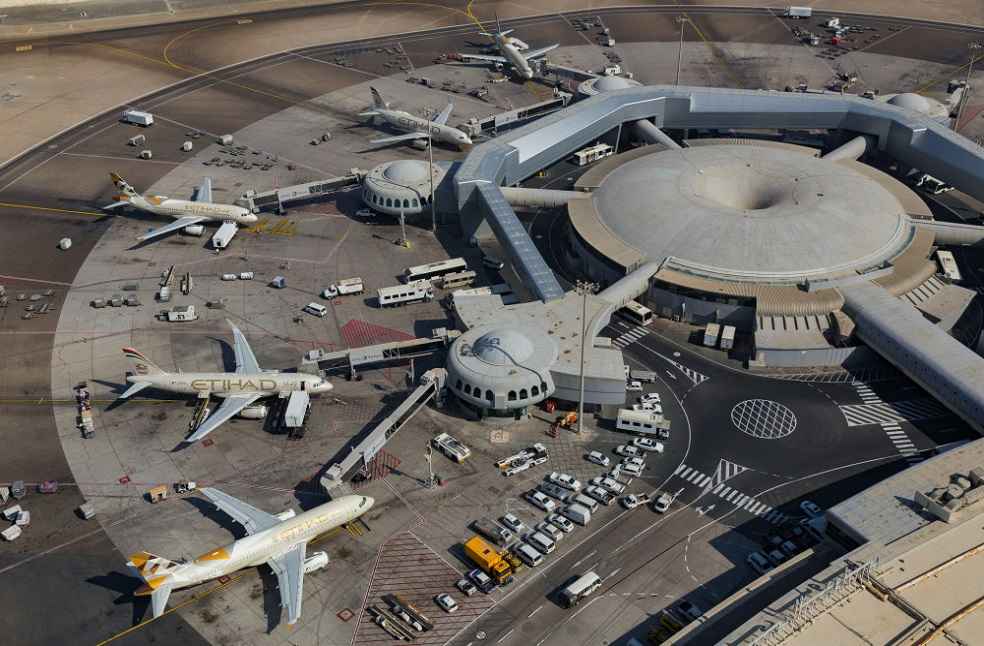 Apart from the easing of COVID-19 restrictions, new frequencies, routes and services have also considerably contributed to improved performance by the Airport.

The Abu Dhabi Airports CEO further added that, “There is no doubt that developments such as the relaxation of travel restrictions to and from India, the re-opening of Australia and Singapore and the removal of mandatory PCR testing for passengers travelling to Abu Dhabi provided further lift.”

During the first 3 months of the year, the Airport’s average passenger load factor doubled to touch 70 percent versus 35 percent recorded during the same period in 2021. The airport now offers flights to 99 destinations across the globe on 26 airlines compared to 81 destinations on 18 carriers during Q1 2021. 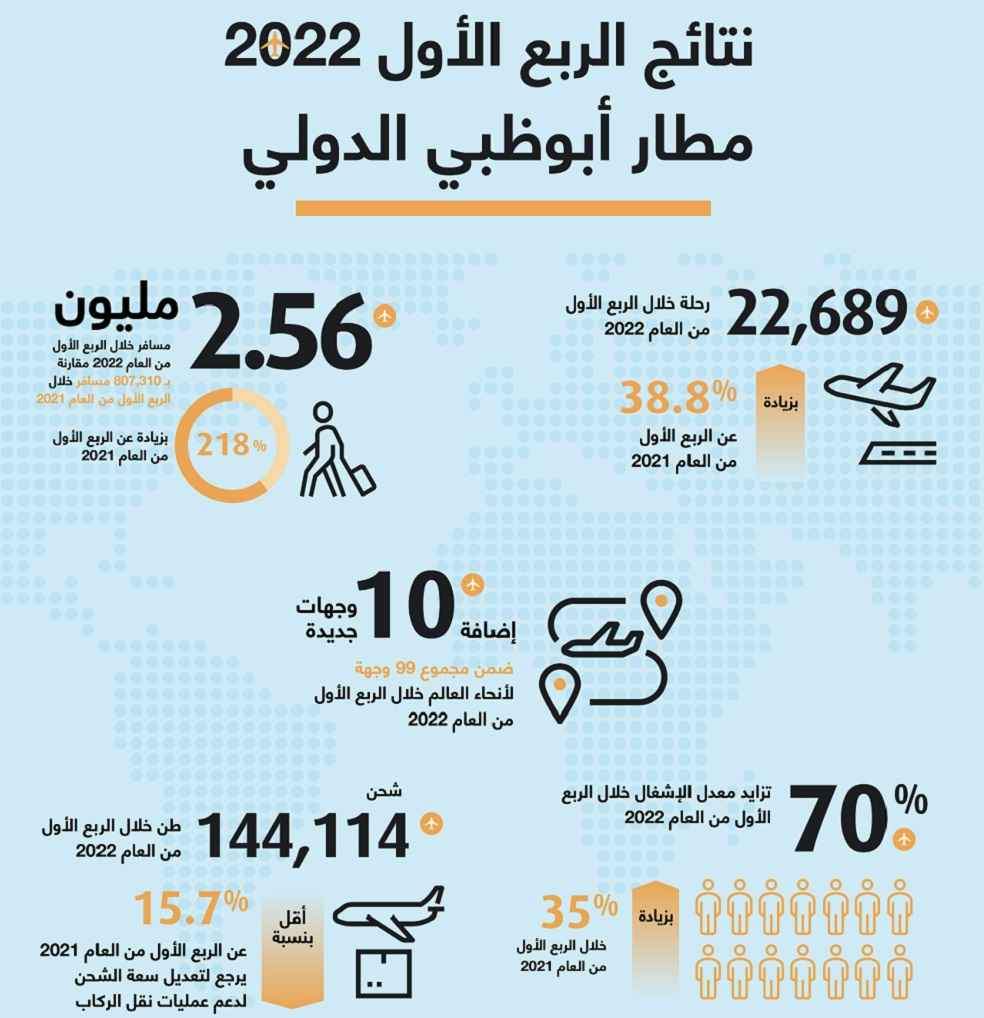 The top five countries in terms of passenger volumes during the period were;

During the 1st Quarter, customers continued to give high ratings to the services offered by the Airport. 98.4 percent travelers lauded the Airport for its cleanliness while 98.2 percent travelers felt safe and secure. Other indicators rated by visitors were happiness index (96.4 percent) and health safety (97.4 percent).

The overall satisfaction score as measured by Airports Council International (ACI) was 91.8 percent.

The baggage services at the Airport remained robust with 1,737,290 bags being processed via the baggage system in the first quarter at a delivery success rate of 99.8 percent.

The Airport also handled 144,114 tons of air freight during Q1, a decline of 15.7 percent compared to the 170,876 tons it had handled during the same period last year primarily due to the redeployment of cargo capacity to support passenger operations.