On the occasion of the UAE’s Golden Jubilee, the Federal Competitiveness and Statistics Centre has revealed some insightful facts and figures about the country’s past and present. 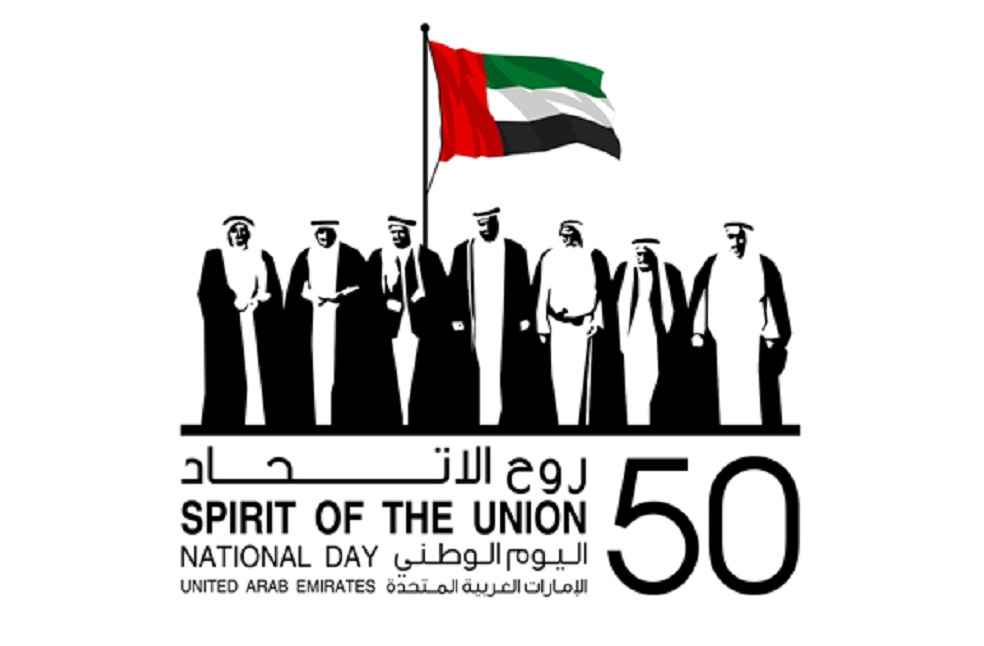 Abu Dhabi: With the 50th UAE National Day right around the corner, the Federal Competitiveness and Statistics Centre (FCSC) has revealed some interesting facts and figures to take a look back at the past to evaluate how much the country has grown across the key sectors over the last 50 years.

The FCSC report provides greater insights into the UAE’s progress in verticals such as infrastructure, women, population, healthcare, education, labor, food and water security, and telecommunication. 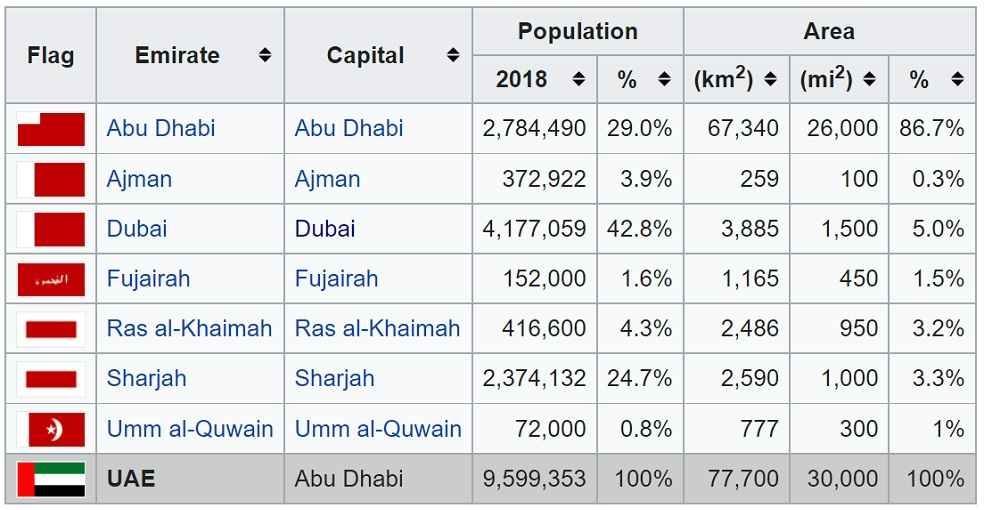 The total length of paved and unpaved roads across the country was estimated at 83,476 KMS in 2020. 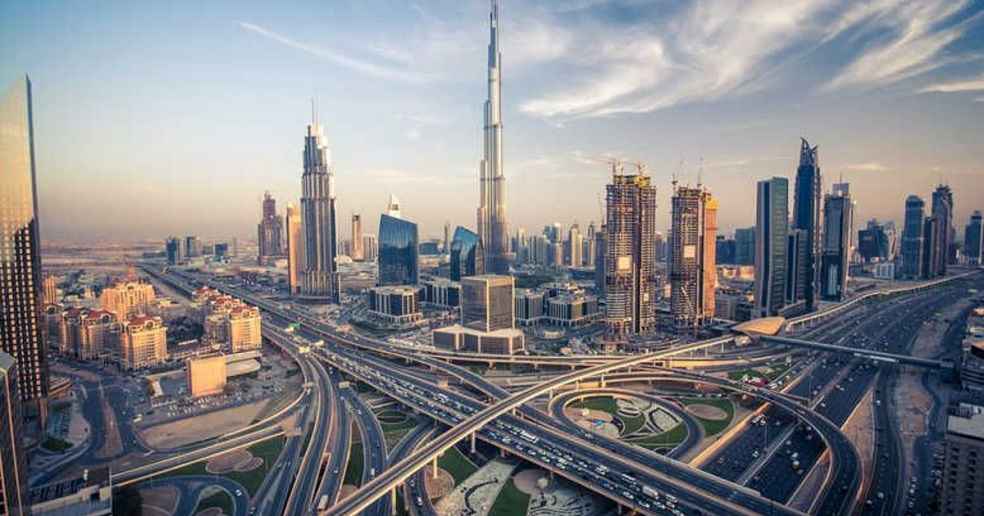 The country currently has 12 commercial seaports, (excluding those handling oil tankers) with a berth capacity of 310 supporting a total loading capacity of 80 million tons. Seaports in the UAE handle around 60 percent of containers and goods that are exported to the GCC. Around 20,000 companies and institutions operate in the UAE, making it the largest sea hub in the region.

Meanwhile, the volume of agricultural production (including crops, fruits and vegetables) also witnessed incredible growth reaching 1.2 million tons in 2020, up from 103,000 tons in 1977.