This year, engaging and imaginative stories from France, the United Kingdom, and Saudi Arabia have found top spot in the official selection list of 100 films. 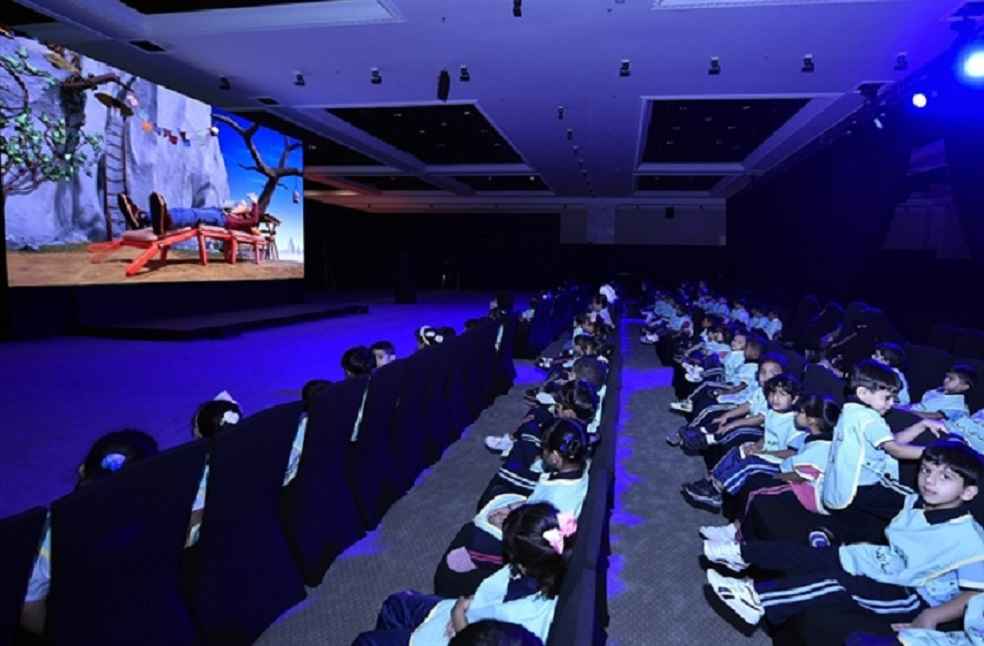 Sharjah: The 9th Edition of the Sharjah International Film Festival for Children and Youth (SIFF) is all set for a grand stand opening when the Festival begins the Al Jawaher Reception and Convention Centre from the 10th to the 15th of October, 2022.

The 2022 SIFF will celebrate the beauty and power of a wide range of unique and delightful films with participation from 43 countries across the globe.

Organized by FUNN, the Sharjah-based entity that promotes media arts learning among children and youth, has revealed that in the 2022 Edition, engaging and imaginative stories from France, the United Kingdom, and Saudi Arabia have found top spot in the official selection list of 100 films.

Returning to physical format this year, the Festival has received 1,717 film submissions from 89 countries, with France, the US, and the UAE topping the charts with the highest number of submissions.

Held under the patronage of H.H. Sheikha Jawaher bint Mohammed Al Qasimi, Chairperson of the Supreme Council for Family Affairs (SCFA), SIFF 2022 will celebrate the diversity of cinema from around the world across seven categories.

This year, Animations, with 29 selections dictates the top 100  movies chosen for screening list. Feature films have more than doubled from last year with 17 making the cut for the 2022 Edition while there are 16 student films in the list most of them being from France.

The United Kingdom leads in the child and youth-made category with 12 entries, Saudi Arabia makes up the bulk of the short films from the GCC with the same number of entries. 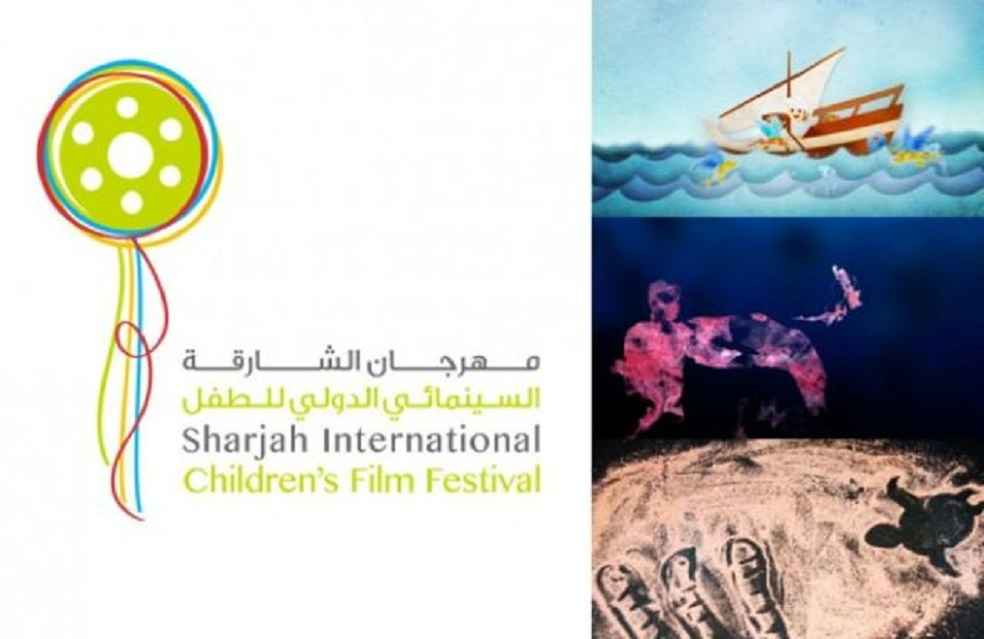 7 documentaries and 7 international short films make up the final cohort of the official selection for the year.

Sheikha Jawaher Bint Abdullah Al Qasimi, Director of FUNN and SIFF revealed while declaring the official selection of films at the Festival.

“Under the directives of H.H. Dr. Sheikh Sultan bin Muhammad Al Qasimi, Supreme Council Member and Ruler of Sharjah, and the support of H.H. Sheikha Jawaher Bint Mohammed Al Qasimi, wife of the Ruler of Sharjah, FUNN aims to present quality cinema to the younger generation to boost their creative pursuits. SIFF 2022 is also an incredible platform for children and youth to connect with films and filmmakers from across the globe through our extensive and vibrant programming agenda,” the FUNN and SIFF Director remarked.

WE RECOMMEND: VANILLA ICE CREAMS FROM PLASTIC? THEY COULD BE REALITY SOON