The marathon's division into many categories allows everyone to take part and help it achieve its admirable goal of supporting numerous health related initiatives and programs. 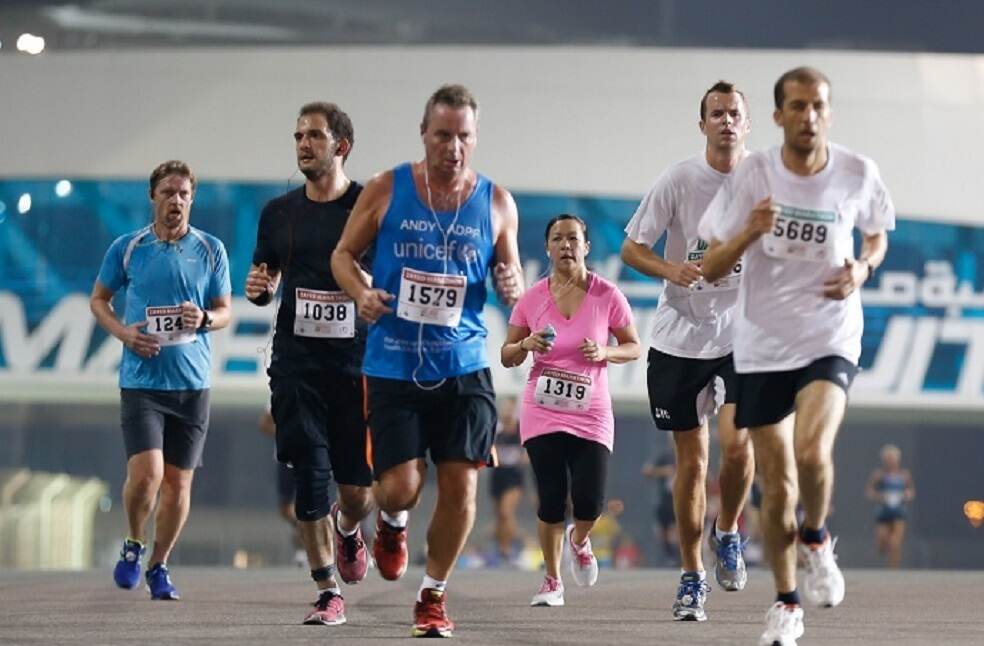 Abu Dhabi: The countdown has begun for the Zayed Marathon Abu Dhabi, which will be held on November 19th, patronaged by Sheikh Hamdan bin Zayed Al Nahyan, Ruler’s Representative in the Al Dhafra Region.

The Emirates Red Crescent (ERC)’s Organ Donation Program will receive the funds from this event. The Chairman of the higher organising committee Lt. Gen. AlKaabi expressed his happiness with the large turnout of participants from all nationalities, ex-pats, and even some tourists in Abu Dhabi. The registration period for the Zayed Charity Marathon was extended until November 16th evening.

The distribution of participation medals and T-shirts with the marathon’s logo to each participant anywhere the event is held is an essential component of the preparations made. The Erth Abu Dhabi Hotel will be the starting point for the marathon, passing the Sheikh Zayed Grand Mosque, and Wahat Al Karama with all the symbolism and enduring nationalism it possesses.

The marathon’s division into many categories allows everyone to take part and help it achieve its admirable goal of supporting numerous health-related initiatives and programs. There will be 3 KM and 5 KM events, as well as Special Olympics, hemiplegia, amputation, and People of Determination with Disability divisions.