Sheikh Mohammed pointed out that HCT has raised generations of leaders who have contributed significantly to the growth of the UAE. 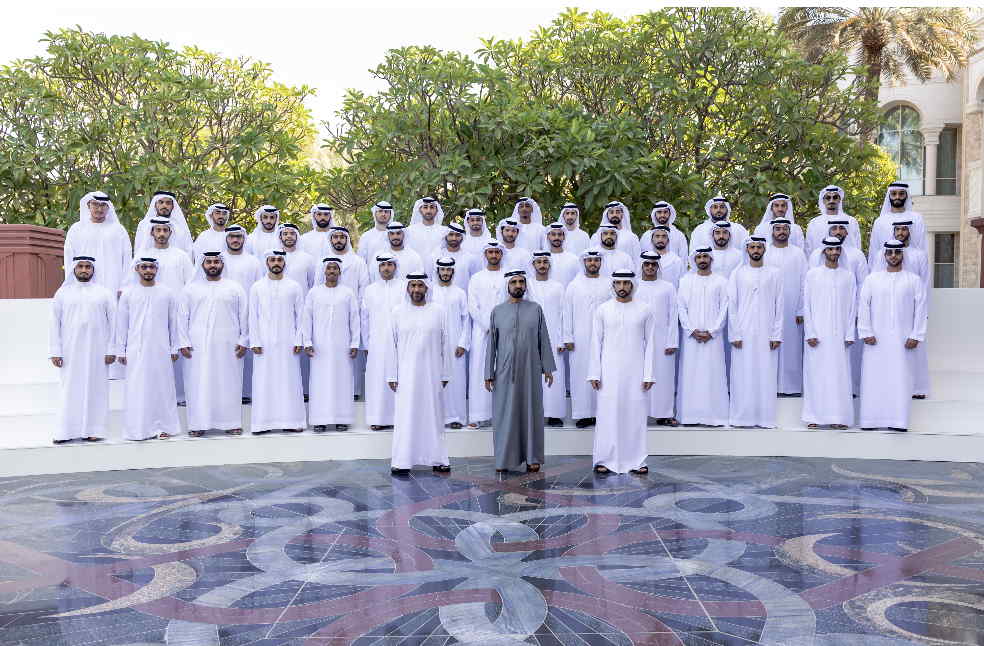 His Highness congratulated the graduates and wished them success in their future endeavors. In addition, he urged them to use the knowledge they’ve gained at HCT to serve their country and raise the UAE’s status as a global model for sustainable development.

UAE Prime Minister pointed out that, “the UAE will spare no effort to assist its youth in acquiring the highest levels of knowledge in scientific and professional areas so they may contribute to realizing the nation’s lofty goals.”

According to Sheikh Mohammed, HCT has raised generations of leaders who have contributed significantly to the growth of the UAE.

His Highness also expressed gratitude to the university professors for their crucial role in empowering young people to assume leadership responsibilities across various sectors.

At the end of the graduation ceremony, His Highness posed for a photo with the graduates.

The graduates thanked the Ruler of Dubai and the leadership of the UAE for their constant support.