The event exhibits the collection of publications, the rarest manuscripts, and volumes in the Al Jami library. 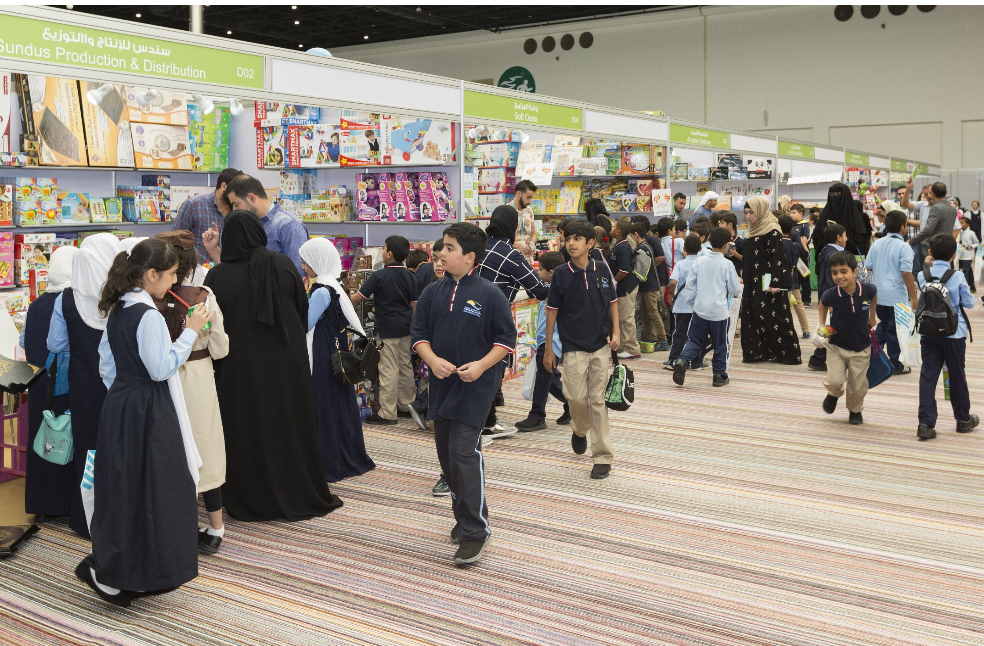 Abu Dhabi: The Al Ain Book Festival 2022 organized by the Abu Dhabi Arabic Language Centre (ALC), a division of the Abu Dhabi Department of Culture and Tourism, will have Sheikh Zayed Grand Mosque Center among its participants.

The festival is being hosted at Hazza bin Zayed Stadium in Al Ain under the patronage of Sheikh Tahnoun bin Mohammed Al Nahyan, the Representative of the Abu Dhabi Ruler in the Al Ain Region, and will continue until November 20th.

As part of its participation, the Centre pavilion showed its collection of publications and informed festival attendees about the rarest manuscripts and volumes in the Al Jami library. It also exhibited a showcase model of the mosque and presented several of its cultural programs broadcast through various media platforms.

The Center’s participation at the event emphasizes the mosque’s pioneering role in resurrecting the sciences and arts of the Islamic culture, which is an extension of its responsibilities in creating gateways for cross-cultural communication between cultures.

Additionally, it makes people aware of the mosque’s diverse and extensive use of Islamic art and architecture, as well as the mosque’s significant contribution to establishing connections of intercultural understanding as well as promoting the values of tolerance and human fraternity.

The Center’s cultural tour professionals informed all facets of society about the mosque’s message of tolerance and coexistence and its contribution to restoring the positive aspects of Islamic culture and the diversity and beauty of Islamic art and architecture.

Additionally, the Center handed out invites to guests, inviting them to take advantage of a rare chance to visit the mosque and have a meaningful experience.

Through its participation in this festival, the Center aims to connect with all societal groups, inform them of the mosque’s numerous Islamic architectural aesthetic details, and highlight its position as a popular global destination. It also highlights the various events that support its cultural message of promoting tolerance, peace, and coexistence.