The event which coincides with TWMCC’s 4th Anniversary, will be held on the 8th and 9th of May 2022. 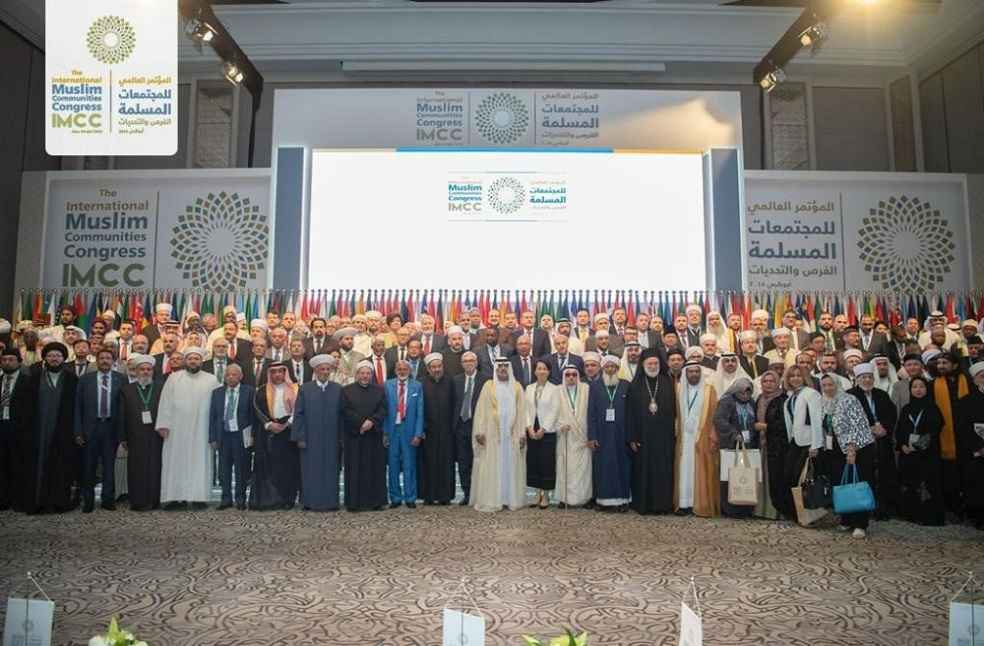 Abu Dhabi: Under the Patronage of the UAE Minister of Tolerance and Coexistence, H H Sheikh Nahyan bin Mubarak Al Nahyan, The World Muslim Communities Council (TWMCC) will organize an international conference which will have the presence of  representatives from more than 150 countries to deliberate on Islamic Unity.

The event which coincides with TWMCC’s 4th Anniversary, will be held at Abu Dhabi National Exhibition Centre (ADNEC) on the 8th and 9th of May 2022.

The TWMCC Chairman further added that Islamic unity has created a pioneering civilization that has contributed to the advancement of humanity and shaped the social and cultural unity of the Islamic world.

The TWMCC Official pointed out that the cultural unity that has lasted for centuries and has continued to embrace various peoples and civilizations, serving as a model and promoter of pluralism, coexistence and cultural dialogue and exchange.

Organized under the theme “Islamic Unity: The Concept, Opportunities and Challenges”, the International Conference will explore the history of Islamic unity and its effects on all aspects of life, as well as its role in establishing human civilization and the historical circumstances that led to the decline in the understanding of Islamic unity and the misconceptions around it.

Dr. Al Nuaimi elaborated that the conference will discuss nearly 100 academic papers and feature keynote speeches and lectures on the main topic. In addition, 105 speakers from various countries will participate, including representatives of religious, political, and academic organizations, along with several presidents, prime ministers, grand muftis, academics, heads of universities, professors, experts, intellectuals, researchers and artists.

LIFESTYLE: Dates; the quintessential fruit that epitomizes the Emirati Culture