The 3-week field campaign conducted by NCM is targeted to demonstrate the autonomous observation and seeding abilities of UAVs. 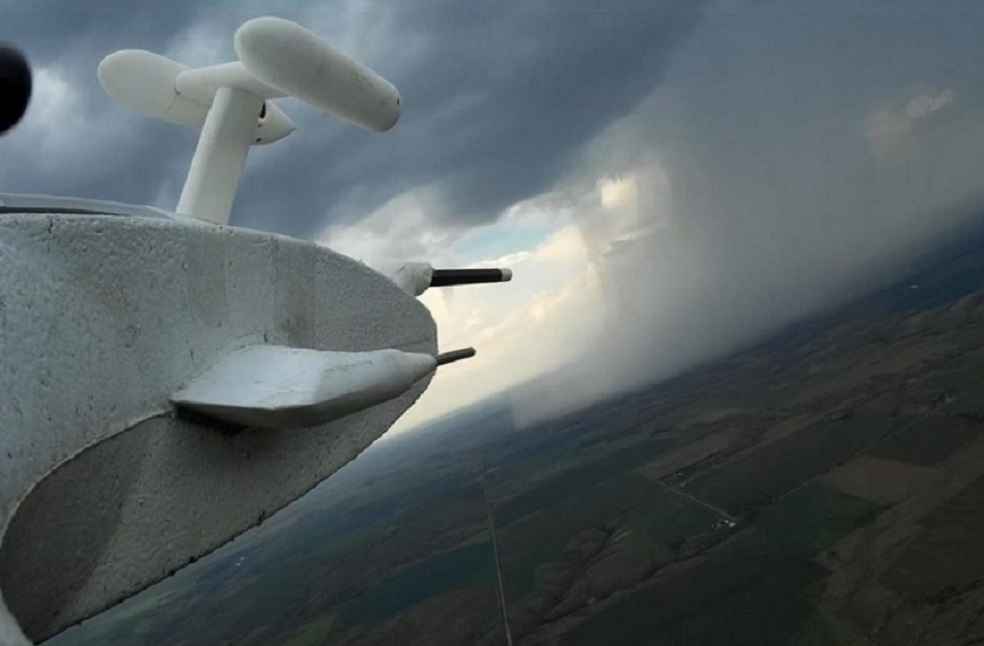 Abu Dhabi: The National Centre of Meteorology (NCM), an Abu Dhabi-based government agency, through the UAE Research Program for Rain Enhancement Science (UAEREP), has conducted a research campaign in Colorado, US, to investigate the chances of using an autonomous unmanned aerial vehicle (UAV) to collect cloud microphysical measurements and give automatic cloud seeding decisions.

The field campaign, which extends a three-week period, is targeted to demonstrate the autonomous observation and seeding abilities of UAVs through a series of Intensive Observation Periods (IOPs) of expanding complexity.

A team of researchers under the guidance of Prof. Eric Frew, Professor at the University of Colorado, Boulder and the program’s third cycle awardee, deployed and validated a miniaturized instrument suite for on-site cloud microphysical measurements and showed how they can be used to conduct seeding.

The research team conducted autonomous targeted observation and delivery algorithms that would offer real-time supervision to UAVs based on model simulations, radar data, and on-site measurements. Throughout the field campaign, the use of autonomous UAVs in targeting seeding conditions in convective clouds was assessed.

Sharing his insights about the research, Dr. Abdulla Al Mandous, Director-General of NCM and President of the Regional Association II (Asia) of the World Meteorological Organisation (WMO), remarked that, “Eric Frew’s research campaign marks an important technology demonstration that could fundamentally change the way how we conduct rain enhancement operations in the future using autonomous unmanned aircraft systems. The deployment of such advanced technologies will allow our scientists to improve their understanding of cloud formation processes in the UAE and other arid and semi-arid regions and carry out more reliable and efficient rain enhancement operations. This will go a long way in fulfilling NCM’s objective of building new local and regional capacities in meteorology and water resource management.”

Meanwhile, Ms. Alya Al Mazroui, Director of the UAE Research Programme for Rain Enhancement Science (UAEREP), stated that, “This testing campaign was conducted as part of the program’s continued efforts to leverage the research findings of awardee projects to improve our cloud seeding methods. Autonomous technologies could significantly increase our capability to conduct successful rain enhancement operations based on more accurate observation of cloud microphysical measurements and target suitable clouds for seeding. Through harnessing new technology advances, the program plays a pivotal role in improving the effectiveness of cloud seeding and achieving global water security.” 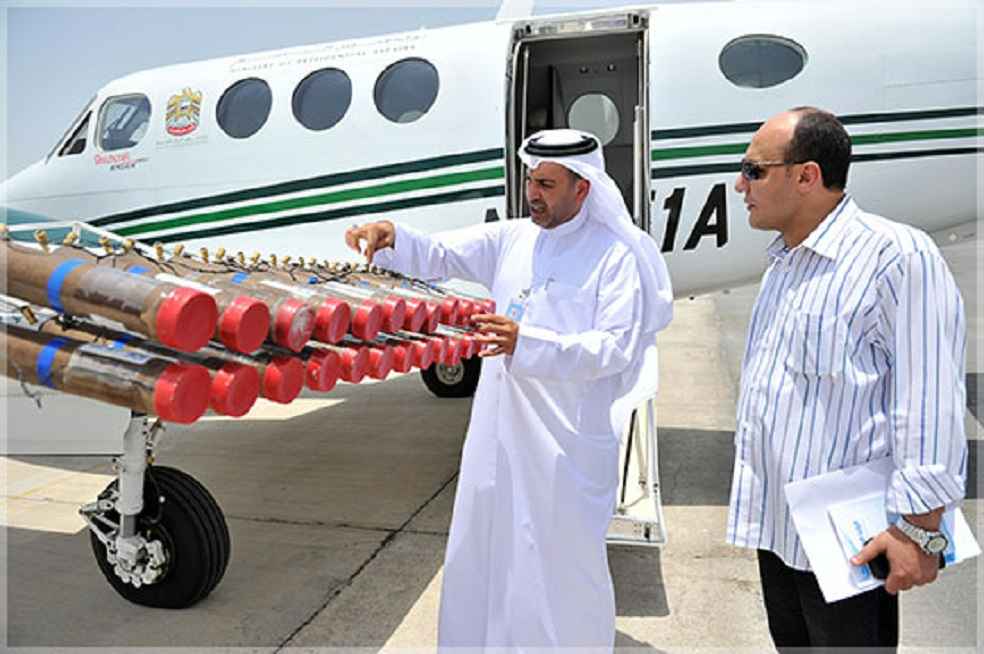 The program was completed using two fully instrumented UAVs with miniaturized instruments for on-site cloud measurements and one UAV to carry and disperse seeding material. After the successful demonstration, the UAVs will be handed over to NCM for further assessment of the feasibility of integrating the technology for operational cloud seeding activities.

The program is one of the first technology demonstrations of UAVs dedicated to seeding operations while being guided by real-time measurements and autonomous decision-based algorithms.