The latest round of financing was led by Korea’s alternative private investment company IMM Investment Corp. 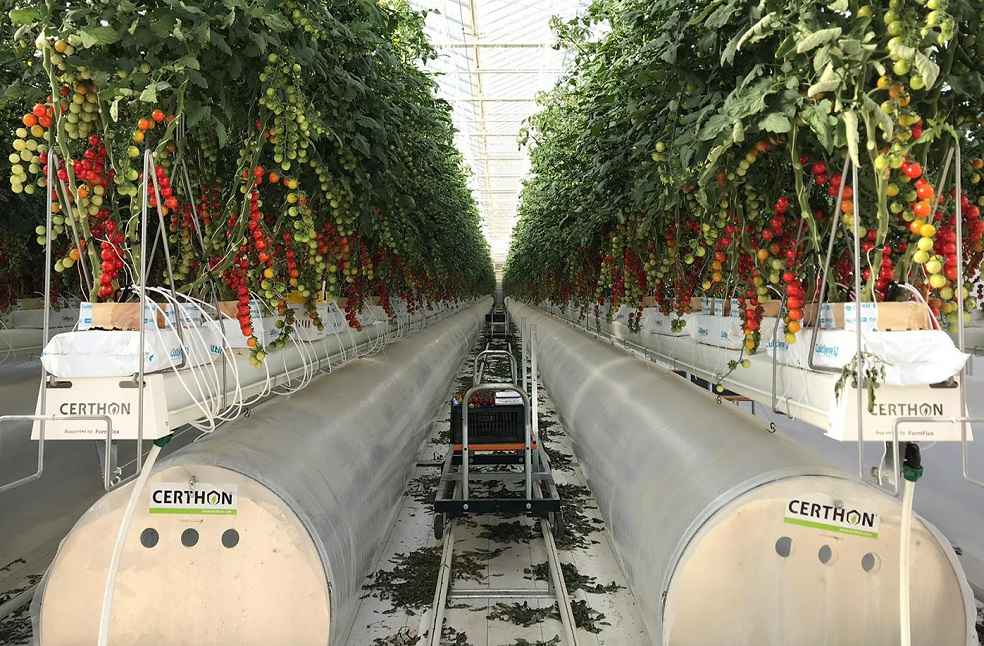 The Agri-tech firm which produces fruits and vegetables in greenhouses in the country is expected to use the newly acquired capital for Middle East, North Africa and South Asia (MENASA) region expansion.

“We will use the proceeds to fund our existing GCC projects, drive R&D initiatives and expand our team,” Mr. Tariq Sanad, Pure Harvest Chief Financial Officer observed. The firm is also considering building and operating indoor vertical farms with a firm from Korea.

Franklin Templeton, Wafra International Investment Company and SHUAA Capital are other existing institutional investors in the Agri-tech start-up. The latest round witnessed investments from early-stage Angel investors, as well as the existing management amounting more than $7 million.

The start-up currently has three farms as part of its operation with two more under development in Saudi Arabia and Kuwait which, when completed, will expand the company’s production capacity to more than 18 hectares and increase the total workforce to 300.

The farms, equipped with controlled environment agriculture (CEA) technology, produce a variety of crops including tomatoes, leafy greens and strawberries.

Most Read: UAE’s 10 Principles for next 50 Years decreed by Sheikh Khalifa bin Zayed