The largest-of-its-kind initiative from the UAE to the world, the 1 Billion Meals program intends to provide food support to the underprivileged and undernourished in less fortunate communities across 50 countries. 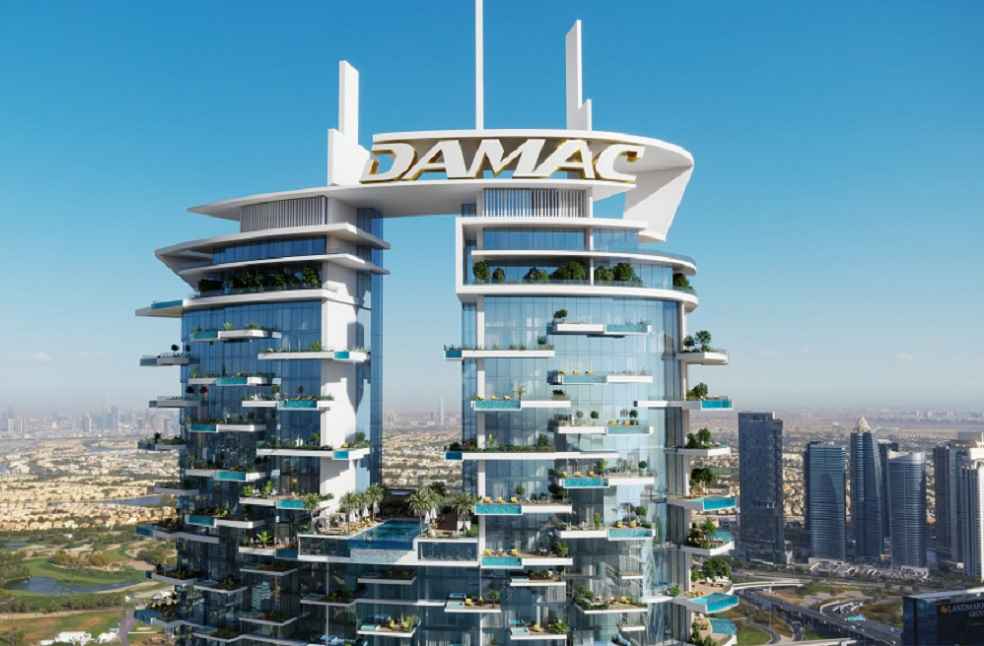 Abu Dhabi: One of the major joint philanthropic initiatives in the region, the Hussain Sajwani – Damac Foundation (HSDF) is all set to make a significant donation of $1.36 million to the 1 Billion Meals Initiative.

The largest-of-its-kind initiative from the UAE to the world, the 1 Billion Meals program intends to provide food support to the underprivileged and undernourished in less fortunate communities across 50 countries.

The Foundation, which is a joint initiative between the DAMAC Group and Hussain Sajwani, believes in giving back to the community that it belongs to.

The Foundation’s commitment, equivalent to 5 million meals is part of the DAMAC Group’s emphasis on philanthropy and corporate social responsibilities and resonates with the Foundation’s plans for a trio of charitable activities for this year.

Unveiled at the beginning of the Holy Month of Ramadan, the Initiative is an extension of the 100 Million Meals program which was organized last year. The initiative had surpassed its target, collecting and distributing 220 million meals. In its efforts to provide food aid to those in need, the initiative contributes to the United Nations’ Sustainability Development Goals, especially to achieve ‘zero hunger’ by 2030. 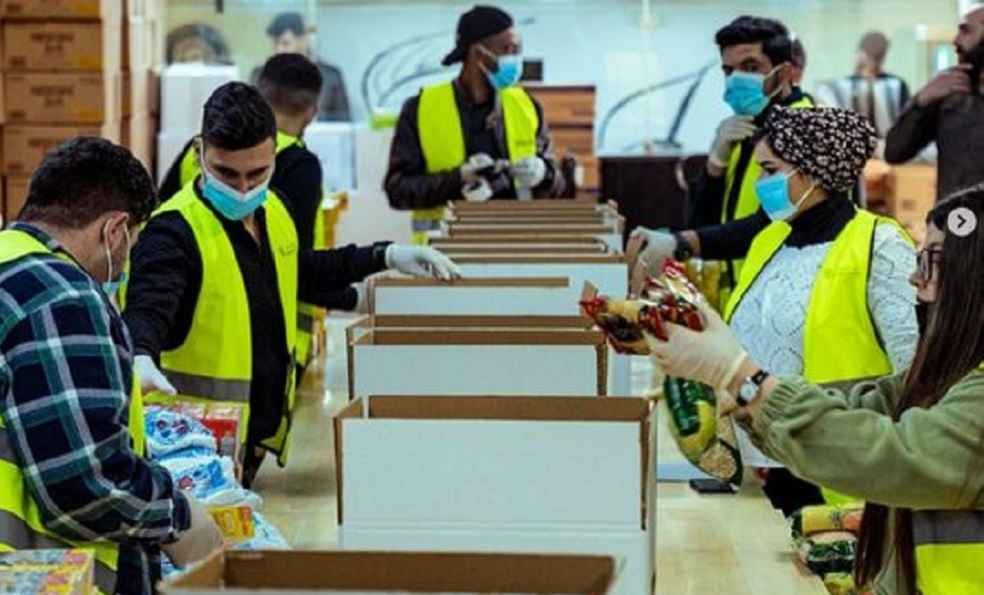 The DAMAC Chairman further added that, “As global citizens, it is our responsibility to support and nurture a brighter and healthier future generation. In the UAE, we are blessed to be guided under a leadership that is deeply committed to giving and expressing solidarity for their own, as well as others from around the world. It thus gives me great pride to support this worthy cause on behalf of the Foundation.”

WE RECOMMEND: 8 Emirati Women who inspire us to fly high