UAE Media has credibility & reliability across the globe: WAM Director-General

Speaking at a session attended by Russian media aspirants, WAM Director-General emphasized the role played by media in raising awareness about the UAE's civilization achievements on the local, regional and international levels. 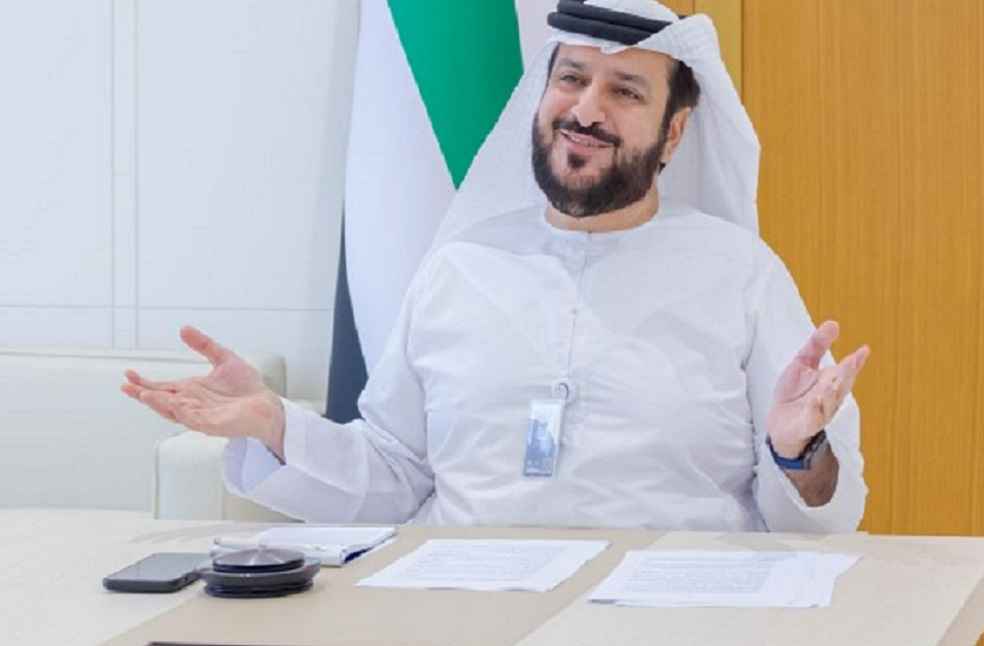 At the session, the WAM Director-General emphasized the role played by media in raising awareness about the UAE’s civilization achievements on the local, regional and international levels.

The online lecture, organized as part of the strategic association between the WAM and the Russian news agency (Sputnik), offered Russian media aspirants an opportunity to learn about the origin of the national media in the UAE, and WAM’s vital role in transmitting news and reporting events with reliability, professionalism and credibility, in 19 international languages. 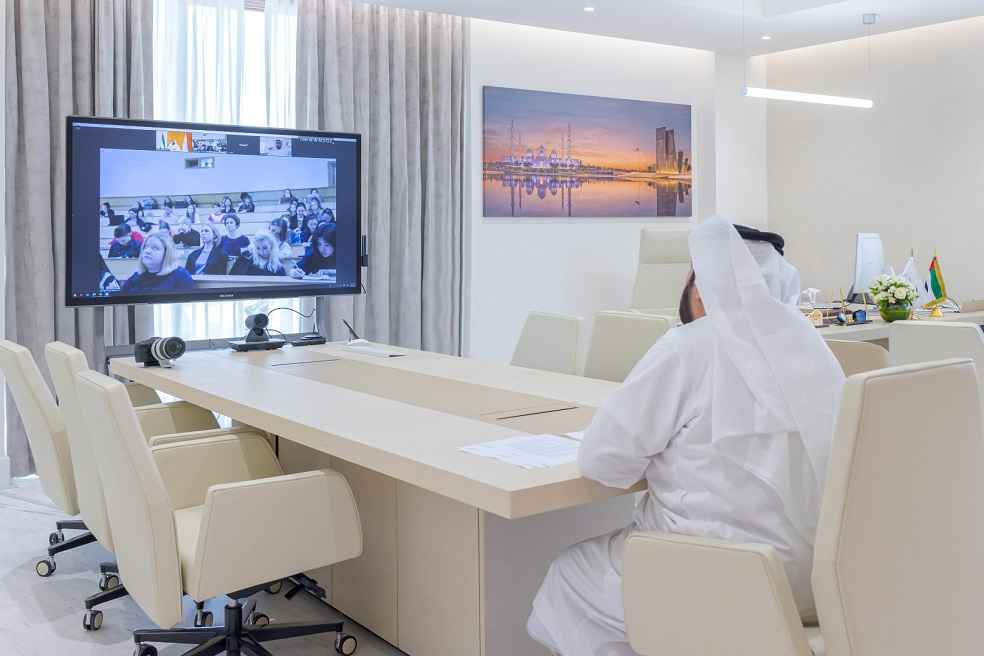 Speaking to the students, Mr. Al Rayssi elaborated how media connected civilizations and people and conveyed different viewpoints while maintaining the uniqueness of each society, as well as introduced the cultures of different peoples across the globe while preserving the authenticity of those cultures, which eventually create human societies.

Mr. Al Rayssi said that the UAE media enjoys credibility and reliability all over the world, referring to WAM’s outstanding role since its establishment in November 1976, in the national media process, translating the civilized and humanitarian message of the country.

The WAM Director-General also underscored WAM’s commitment to its local, regional and international responsibilities in presenting the country’s achievements, gains and leadership in the diplomatic, economic, sports, knowledge, research, technical and other fields.

The WAM Official highlighted the new agency’s effective role in promoting the media work process based on professionalism and accuracy in conveying media messages and highlighting the UAE’s achievements in creative ways, pointing to WAM’s international presence through its multiple strategic partnerships with major international and influential media institutions, stressing that WAM is a role model for responsible media.

Mr. Al Rayssi also highlighted the Emirati media’s high professionalism while dealing with the events, obviously demonstrated during Expo 2020 Dubai, given the great role played by media which contributed to the success of the international event.

The Official explained about the numerous strategic partnerships WAM has signed with global media outlets, especially the Russian media institutions in terms of exchanging textual, photographic, film and digital contents so as to enhance media and news work, and delivers media messages in various fields and sectors through different media platforms.

The WAM Director-General emphasized on the role of media in covering global events hosted by the UAE throughout the year and its pioneering role in organizing political, scientific, economic, technical and media events of international concern.

Mr. Al Rayssi urged the students to visit the UAE and take part in significant events, including the Global Media Congress, to be held in Abu Dhabi from November 15 to 17, 2022.

The WAM Director-General concluded his address by stating that Global Media Congress 2022 will witness a turnout that would shape the future of international media, including its positive impacts on various sectors, especially the economic and knowledge fields, and enhance international media cooperation.