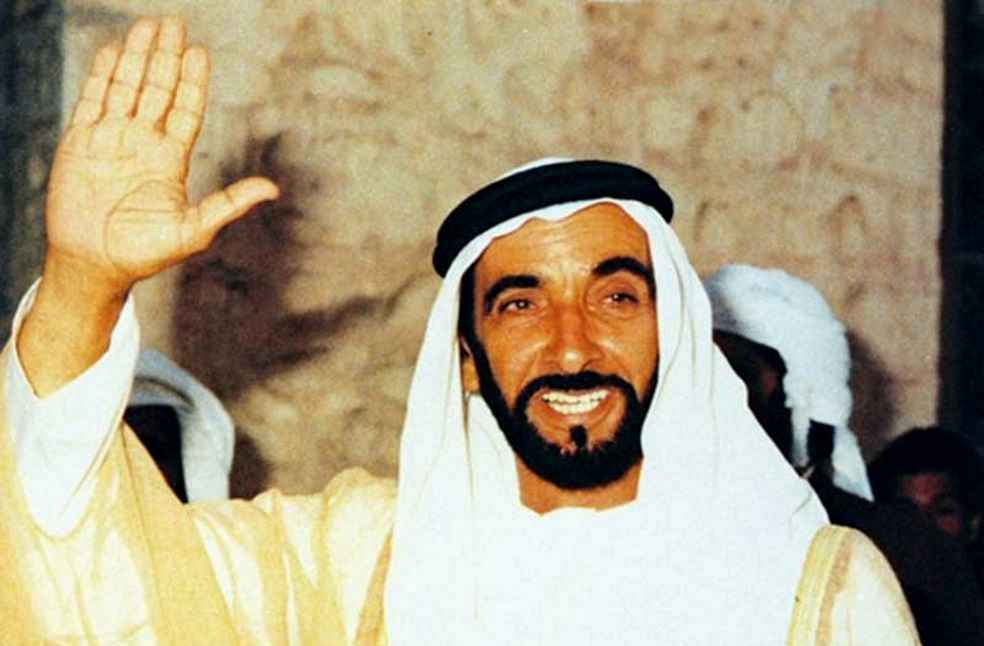 Marked on the 19th Day of the Holy Month of Ramadan, Zayed Humanitarian Work Day is celebrated to remember Late. Sheikh Zayed’s values of philanthropy and continue his journey of giving to the needy. The 19th Day of Ramadan also coincides with the death anniversary of the UAE’s Founding Leader. 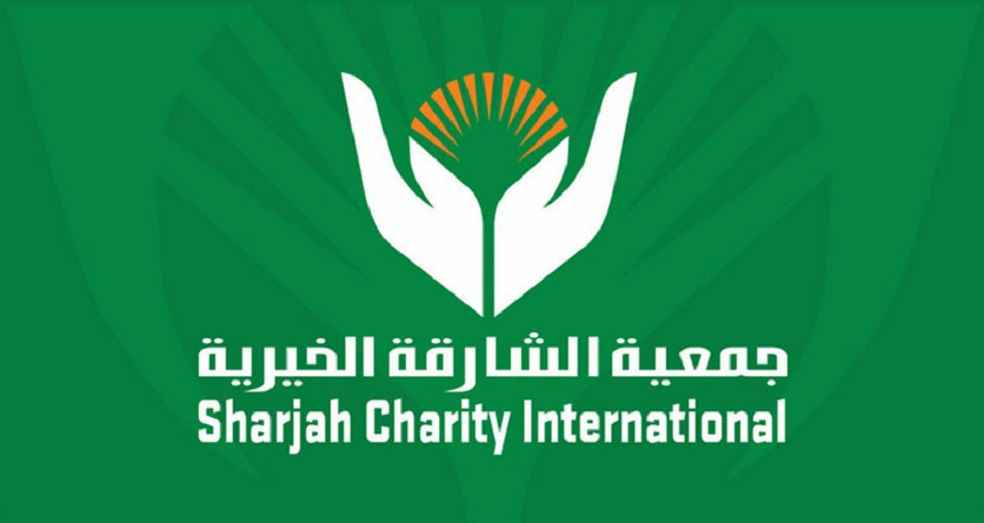 Organized in association with the UAE Embassy in Nepal, the initiative witnessed the participation of several dignitaries including;

Speaking at the occasion, Mr. Al Zari confirmed that the Initiative included rice, meat, dates, fruits, cold drinks and water. The SCI Delegation Head also took the opportunity to highlight that the initiative had a good impact among the beneficiaries.

Members of the Iftar function expressed their gratitude for the event while commending the donors and SCI for supporting such an initiative.