UAE to celebrate 46th Armed Forces Unification Day on May 6

The Historic Day symbolizes the UAE leadership’s determination to unite under one central command and one flag, to become the defensive shield of the country and the protector of its achievements and gains. 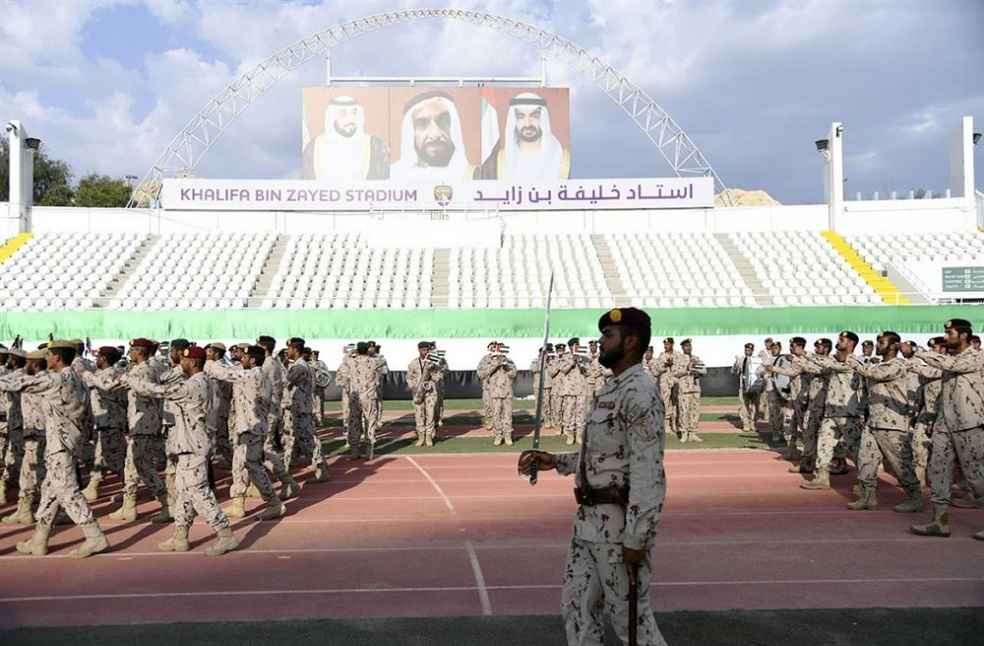 Abu Dhabi: Commemorating the historic decision to unify the Armed Forces by Late Sheikh Zayed bin Sultan Al Nahyan and the Rulers of the Emirates, the UAE will celebrate the 46th Anniversary of the UAE Armed Forces Unification Day on May 6.

The Historic Day symbolizes the UAE leadership’s determination to unite under one central command and one flag, to become the defensive shield of the country and the protector of its achievements and gains.

The UAE’s leadership has always been supportive of the country’s Armed Forces and has shown keenness to offer all development means, equipping it with advanced weapons and military technologies to strengthen its combat capacities.

Emiratis are the core elements of the armed forces’ modernization process, driving the UAE to establish military institutes and colleges to train the Emirati youth to keep pace with current requirements and signed agreements with prominent civil universities to support their development. 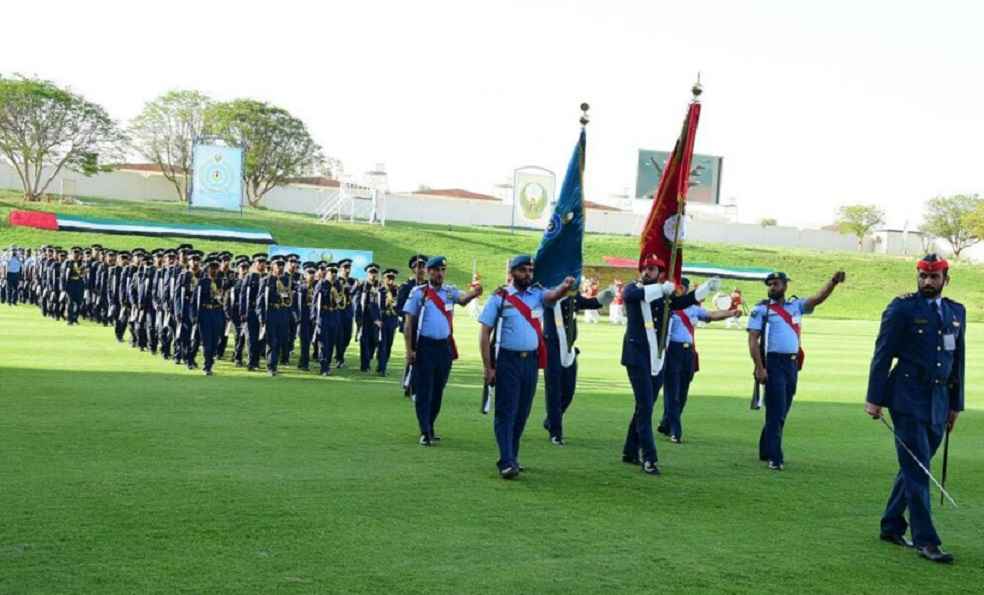 Military institutes and colleges are key elements in supplying armed forces personnel with the necessary training, such as Zayed Military College that offers quality military training, prepare future leaders, and encourage increased harmony among security and army officers and Ministry of Interior officers.

Earlier in 2021, President His Highness Sheikh Khalifa bin Zayed Al Nahyan had issued a Federal Decree to establish the National Defense College as an entity independent of the Joint Command and Staff College, in implementation of the aspirations of the leadership to keep pace with the strategic environment and prepare the country’s leaders at all levels, and under strategic plans for the advancement of the Armed Forces.

The 1st batch of Emirati citizens joined the National and Reserve Service, responding to their call of duty on the historic date; 30th August 2014. 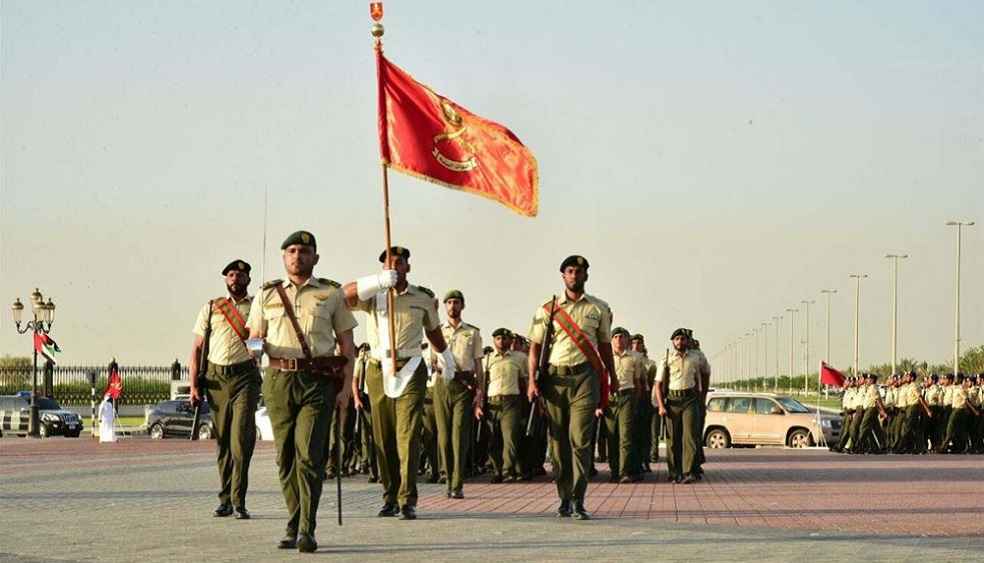 The National and Reserve Service Authority is keen to strategically develop a training program that will help strengthen the sense of patriotism of recruits and establish a new qualified generation of leaders, in line with the vision of the late Sheikh Zayed bin Sultan Al Nahyan.

Due to the continuous support of H.H. Sheikha Fatima bint Mubarak, Chairwoman of the General Women’s Union (GWU), Chairwoman of the Supreme Council for Motherhood and Childhood, Supreme Chairwoman of the Family Development Foundation (FDF), Honorary Chairperson of the Emirates Red Crescent (ERC), and the “Mother of the UAE,” the Armed Forces have shown great interest in the role of women in serving the country, as they have proven their worthiness to belong to the military establishment and have shown great willingness and readiness to defend the country.

The Khawla bint Al Azur Military College was established to train female military cadres to join the Armed Forces. The college has become one of the primary sources for qualified female military recruits who work in many specializations, including administrative and military media work.

The UAE believes that having a military force is one of the crucial ways to preserve peace. Therefore, developing and modernizing its Armed Forces is a key priority in addressing the region’s many challenges.

Since the establishment of the country, the UAE Armed Forces have carried out a range of missions to rescue victims from theatres of war and disasters. Under this framework, the Armed Forces have set honorable examples of giving and sacrifice. 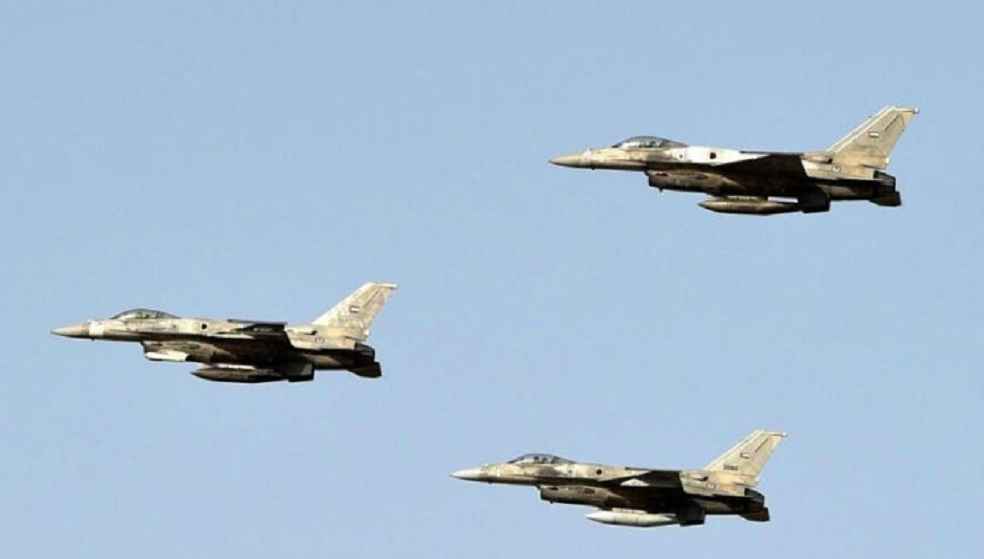 The UAE has achieved advanced stages in developing a robust domestic defense industry to meet the needs of the Armed Forces and build its strategic independence while reducing its dependence on arms suppliers from foreign countries and becoming a global weapons supplier for international markets.

The UAE is one of the leading suppliers of military systems in the Middle East due to its product quality, competitive prices, and the after-sales services provided by national companies, confirming that the UAE has a clear vision to develop its military industries.

The multi-lateral joint military exercises carried out by the UAE Armed Forces with the armed forces of friendly countries throughout the year have helped promote cooperation and collective action and the exchange of military expertise.