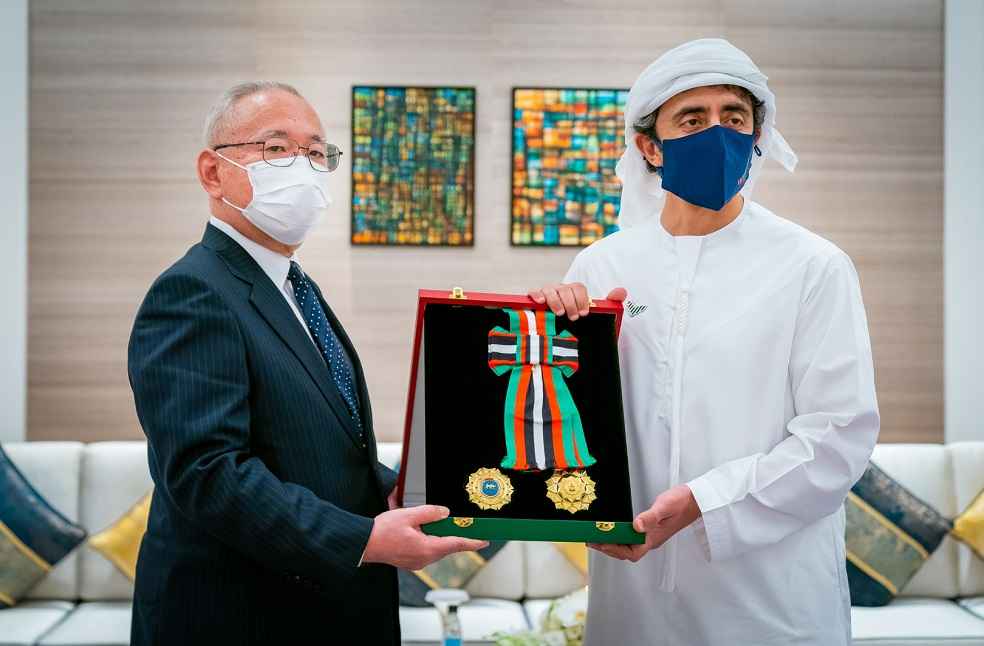 Dubai: The warmth of the UAE-Japan bilateral relations are once again in the limelight as the President of the United Arab Emirates, the Ruler of Abu Dhabi and the Supreme Commander of the United Arab Emirates Armed Forces, His Highness Sheikh Khalifa bin Zayed Al Nahyan honored the Japanese Ambassador to the UAE, Mr. Akihiko Nakajima with the Order of Independence, First Class.

Ambassador Nakajima was recognized for his efforts during his tenure towards the development and strengthening of the friendly relations and cooperation between the UAE and Japan. 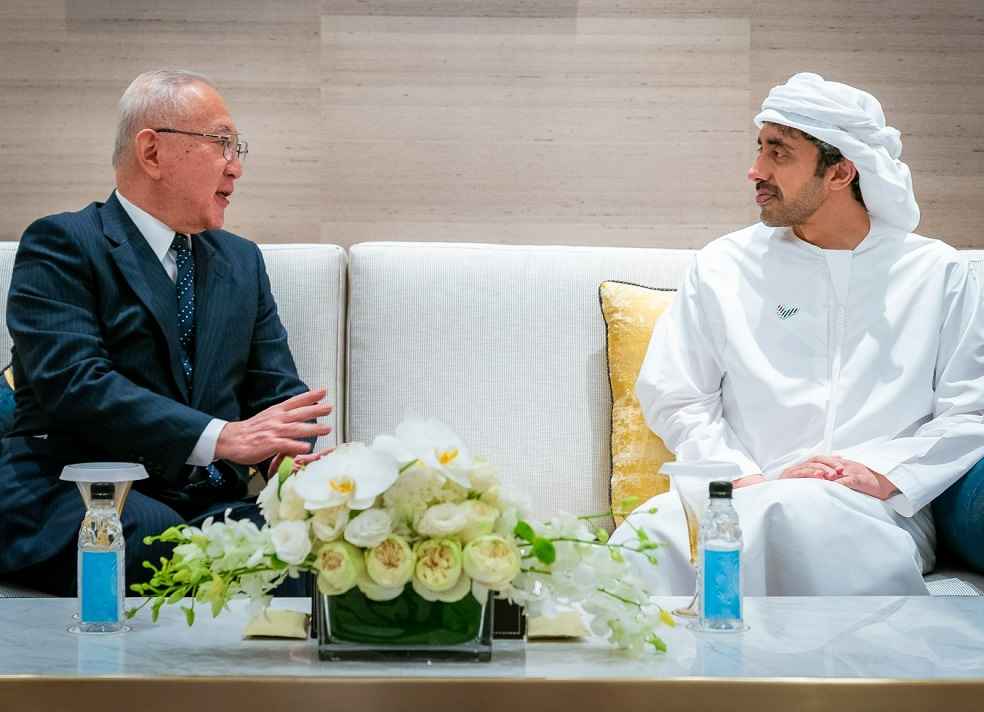 In his message, the Minister of Foreign Affairs and International Cooperation wished the Japanese Ambassador success in his assignment, and praised his role in enhancing bilateral relations between the UAE and Japan in all spheres.

Ambassador Nakajima extended thanks and appreciation to President His Highness Sheikh Khalifa and praised him for his wise policies and notable role regionally and internationally. The Japanese Ambassador to the UAE also extended his appreciation to the UAE government departments for supporting his mission to develop ties with the country.