The greatest female chess player of all time, Ms. Judit Polgar from Hungary will kick-off the Finals on 25th November. 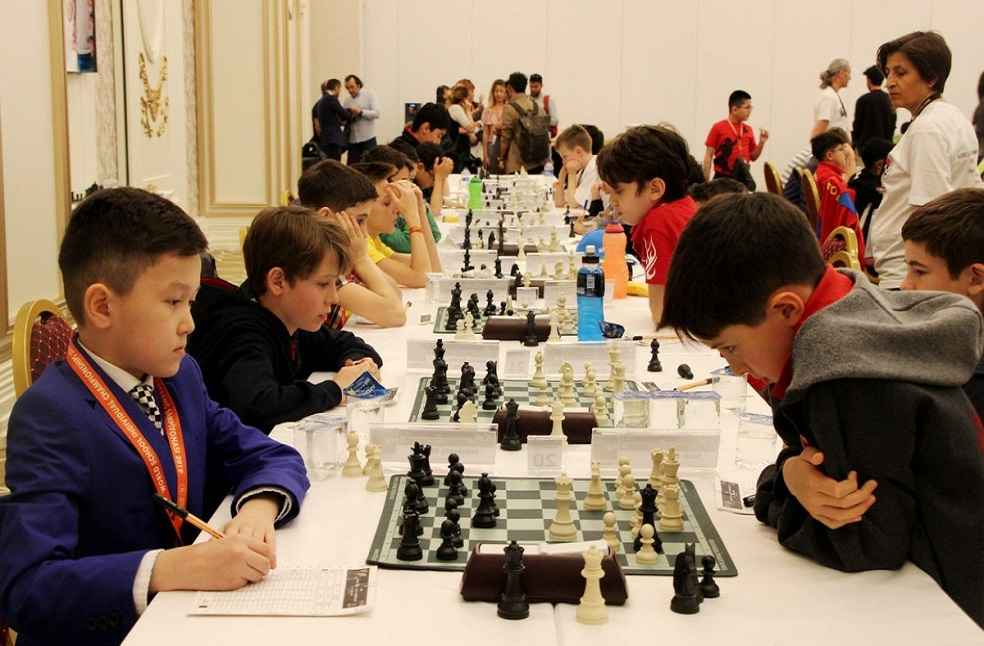 Abu Dhabi: World’s greatest young minds are set to converge on the Expo 2020 Dubai site as the Spain Pavilion prepares to host the World School Chess Tournament from 25th to 29th November.

The event will see 108 young participants from 10 countries, grouped in 12 teams battle it out against each other for the ultimate prize.

Reigning World Champion Mr. Magnus Carlsen from Norway and his opponent Mr. Ian Niepómniachi from Russia are expected to be present at the event and will pose with the 108 finalists.

The greatest female chess player of all time, Ms. Judit Polgar from Hungary will kick-off the Finals on 25th November.

Mr. Javier Pérez Llera will arbitrate the tournament under the supervision of the Spain Pavilion’s Executive Commissioner, Ms. Carmen Bueno. Mr. Marcelino Sión will be the technical director of the tournament.

During the event, two groups comprising twelve teams made up of five official members and four substitutes each will play one-round league.

Two of the greatest chess promises from India, Mr. Rameshababu Praggnanandhaa, (16 Years) and Mr. Dommaraju Gukesh, (15 Years) will be the most watched players among the 108 players who are expected to compete in the competition.

Visitors to the Spain Pavilion will be welcomed with a giant floorboard and several tables for them to play, all surrounded by a 22-metre wall that narrates the history of the game and its role in connecting the two cultures.

Apart from the competition, Chess as an educational tool will also be present at the education seminar co-organized by the Pavilion from December 14th to 16th.