Washington: For the first time the history, scientists at the National Aeronautics and Space Administration (NASA) have discovered signs of what could be a planet orbiting a star outside of the Milky Way galaxy.

The alleged planet, discovered in a new expedition, is nearly the size of Saturn, which is roughly nine times the size of the Earth. By observing transits, which occur when a planet passes in front of a star, NASA’s Chandra X-ray Observatory was able to discover possible planetary signals. 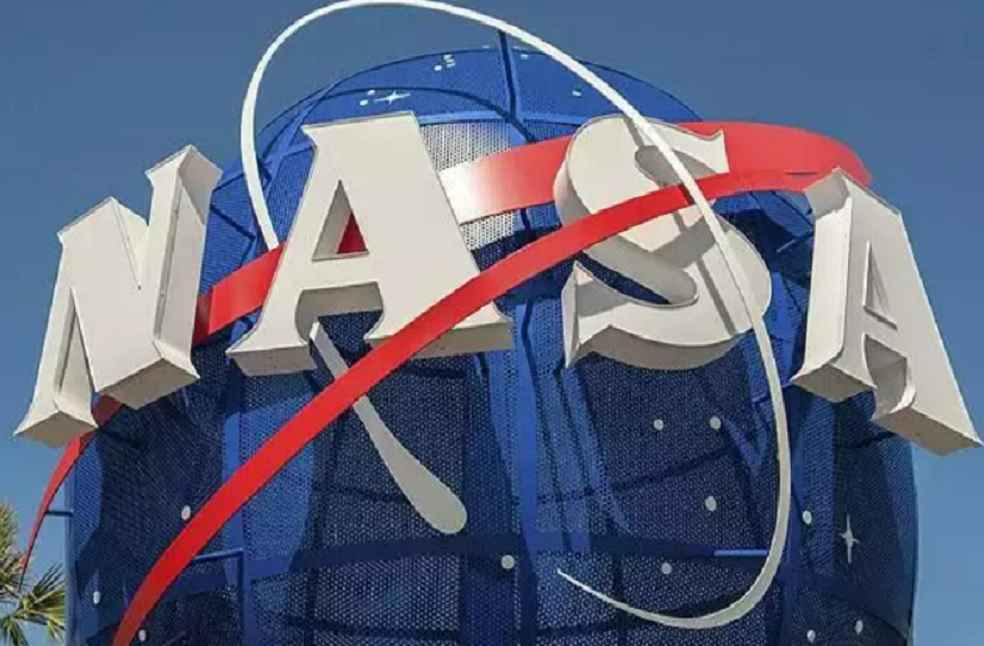 The exoplanet, a name given to a world that orbits a star, was detected in Messier 51, also known as M51 or the Whirlpool Galaxy. Exoplanets are planets that are discovered by cosmic indications and subtle nods outside of our galaxy, the Milky Way. The planet is 28 million light-years away from our own galaxy, and it is one of nearly 5,000 “exoplanets” discovered to date.

Because the zone emitting bright X-rays is so small, a planet passing in front of it may block most or all of the rays, making the transit more visible. This method was utilized by the researchers to find an exoplanet candidate in the binary system M51-ULS-1.

According to researchers, more data and research is  needed to verify the readings. One concern is that the planet candidate’s large orbit means it won’t pass in front of its binary partner for another 70 years, thereby putting an end to any plans for a follow-up observation in the near future.