The venues include sites in Sharjah's historical quarter, recently renovated buildings like The Flying Saucer and Kalba Ice Factory and repurposed structures that once served as a vegetable market, medical clinic and kindergarten. 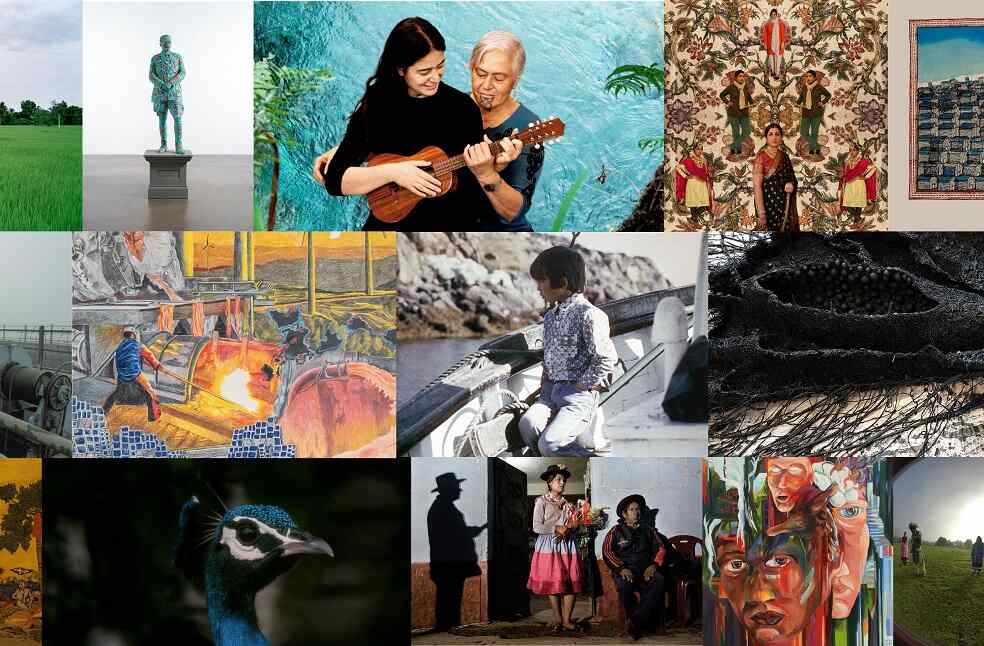 Sharjah: The Sharjah Biennial’s 15th edition and 30th anniversary will take place from 7th February to 11th June 2023, and will feature more than 150 artists and collectives from over 70 nations.

The 15th Sharjah Biennial, which will be held under the theme “Thinking Historical in the Present,” was conceptualised by the late Mr. Okwui Enwezor and will be curated by the Foundation’s Director Ms. Hoor Al Qasimi. It will reflect on Mr. Enwezor’s visionary work, which transformed contemporary art and influenced the development of institutions and biennials around the world, including the Sharjah Biennial.

With a presentation of more than 300 works of art, including 70 new items, Ms. Al Qasimi interprets and expands on Mr. Enwezor’s proposal while critically centring the past within modern times. These works, along with a diverse program of performance, music, and film, activate more than 18 venues across the emirate of Sharjah including Al Dhaid, Hamriyah, Kalba, Khorfakkan, and Sharjah.

The venues include sites in Sharjah’s historical quarter, recently renovated buildings like The Flying Saucer and Kalba Ice Factory as well as repurposed structures that once served as a vegetable market, medical clinic and kindergarten.

“Two decades ago, I experienced Okwui’s Documenta 11 which, with its radical embrace of postcolonialism, transformed my curatorial perspective. His idea of ‘thinking historically in the present’ is the conceptual framework for the Biennial, which we’ve sought to honour and elaborate on while also reflecting on the Foundation’s own past, present and future as the Biennial marks its 30-year anniversary. We look forward to welcoming local audiences and visitors from around the world to reflect on the Biennial’s themes and the artists’ wide-ranging perspectives on nationhood, tradition, race, gender, body and imagination,” Ms. Al Qasimi remarked.