SGMB to make strong participation in the Global Media Congress

It will be sponsored by H.H. Sheikh Mansour bin Zayed Al Nahyan, Minister of the Presidential Court and Deputy Prime Minister. 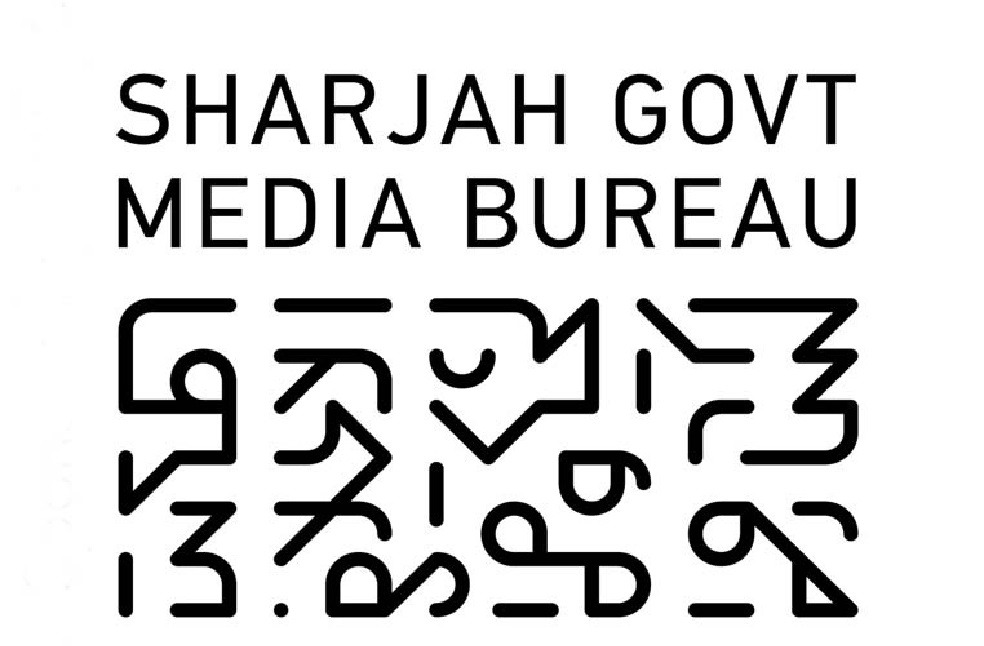 According to Mr Tariq Saeed Allay, Director General of the Sharjah Government Media Bureau, the Global Media Congress Exhibition and Conference is crucial for exchanging knowledge about the media industry and the most recent developments worldwide. Mr Allay also noted that this particular media summit offers fantastic opportunities to examine and assess the development of the industry.

Mr Allay emphasised the SGMB’s desire to take part in the Congress because it will be a remarkable international event hosted by the UAE and feature more than 300 media organisations and 150 media firms from 17 different nations.

The Congress will host 30 dialogue sessions with senior officials from domestic and international media organisations, leaders from around the world, and experts in those fields. Mr Allay noted that in addition to forming a number of specialised groups to discuss the most recent issues and trends in the fields of media, digital communication, artificial intelligence, and advanced technologies.

The SGMB will discuss and showcase Sharjah’s distinctive media experience during its three-day participation in the Global Media Congress, as well as the SGMB’s numerous projects and programmes to strengthen the media and government communication sectors in the emirate.

The SGMB will be highlighting its numerous efforts and experiences during the Abu Dhabi Congress, containing the International Government Communication Forum (IGCF), the Sharjah Government Communication Award, the Ithmar Media Training Programme for Children and Young People, the Job Shadowing Program, and the experiences of candidates in the Official Spokesperson Programme that the Bureau embraces for training representatives of numerous Sharjah government entities.

The International Government Communication Centre, the Sharjah 24 electronic news portal, the Sharjah Press Club, and the efforts to develop professional competencies in government communication and media work in various government agencies and departments will all be presented in detail to the Global Media Congress as well as their operations and accomplishments.

The SGMB will also be organising an energising and engaging dialogue session as part of its activities at the Abu Dhabi Congress to display the universities’ experiences with the Job Shadowing Programme, which the SGMB disclosed, as well as to reveal the working papers about the Sharjah Contact Center, another effective SGMB initiative.