During her address, Ms Ataya cited an example of how modern museums are built to address local community issues in order to promote change and growth and ultimately strengthen local communities. 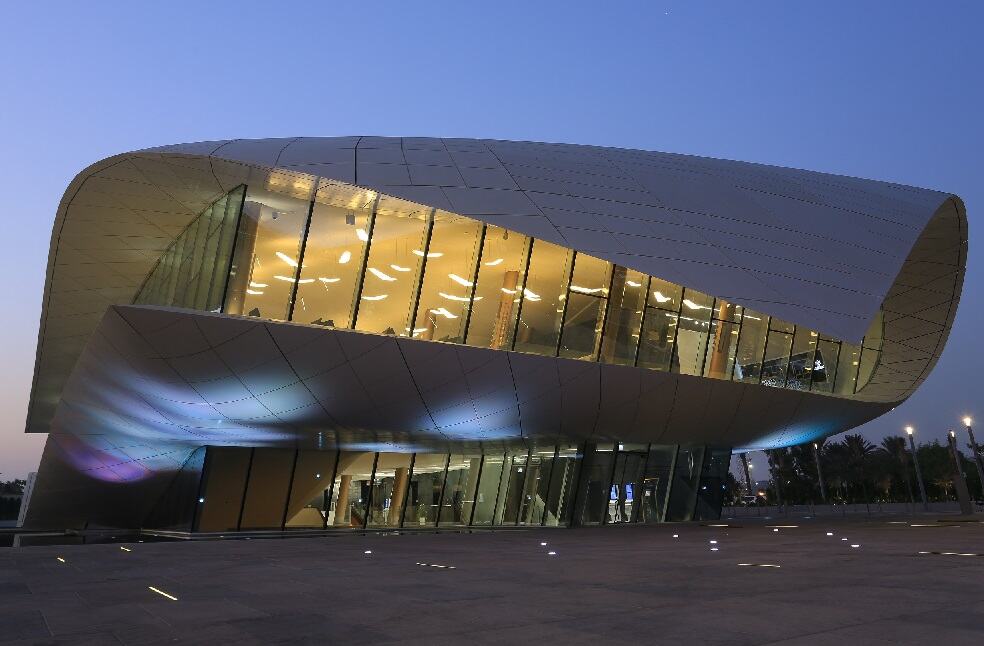 Sharjah: Ms. Manal Ataya, Director-General of Sharjah Museums Authority (SMA), emphasized the vital role museums play as communal venues for conversation and social interaction in her recent address given as part of the “Museum Talks” series at Etihad Museum.

As a speaker on the Museum Talks panel named “Museums in the Landscape,” Ms. Ataya took part in a public event put on in collaboration with Alserkal Advisory with the goal of modernizing the museum’s image, enhancing its role as a forum for discussion and exchange, and exploring how a museum’s design can influence civic engagement and a sense of belonging.

The SMA Director-General provided an example of how modern museums are built to address local community issues in order to promote change and growth and ultimately strengthen local communities.

“Museums are increasingly becoming part of the community building process thanks to their architectural design and often where they are positioned in their communities, in Sharjah for instance, the majority of our museums are situated in residential neighborhoods and are accessible by walking and are embedded within other civic spaces that people and children gather,” Ms. Ataya stressed.