The activity which took place at Al Khawaneej Majlis in Dubai, was titled "Empowerment Program and increasing Political Participation in the Federal National Council Elections.” 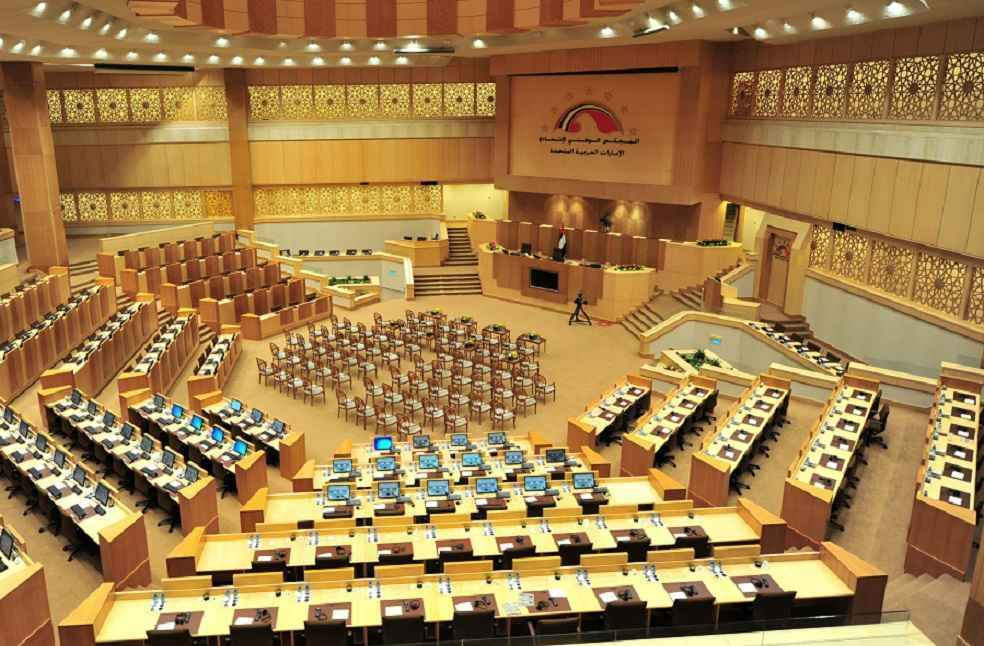 The activity which took place at Al Khawaneej Majlis in Dubai, was titled “Empowerment Program and increasing Political Participation in the Federal National Council Elections.”

Meanwhile, Mr. Huraiz Al-Murr bin Huraiz, Executive Director of the Development and Social Care Sector at the Community Development Authority, said, “The neighborhood councils play an instrumental role in enhancing community awareness of vital issues that affect national development. With this in mind, we are delighted to host the ministry’s lectures, held to expand political participation in the FNC’s neighborhood council elections in the Emirate of Dubai.”

Advising the audience members of their responsibilities and duties towards the UAE’s parliamentary work, Dr. Al-Mansoori highlighted that thanks to the vision of its wise leadership, the country has established itself as a role model in upgrading all sectors by successfully capitalizing on the strengths of its people. He said that this strategy had elevated the country to the top positions across many important global indexes and ratings. 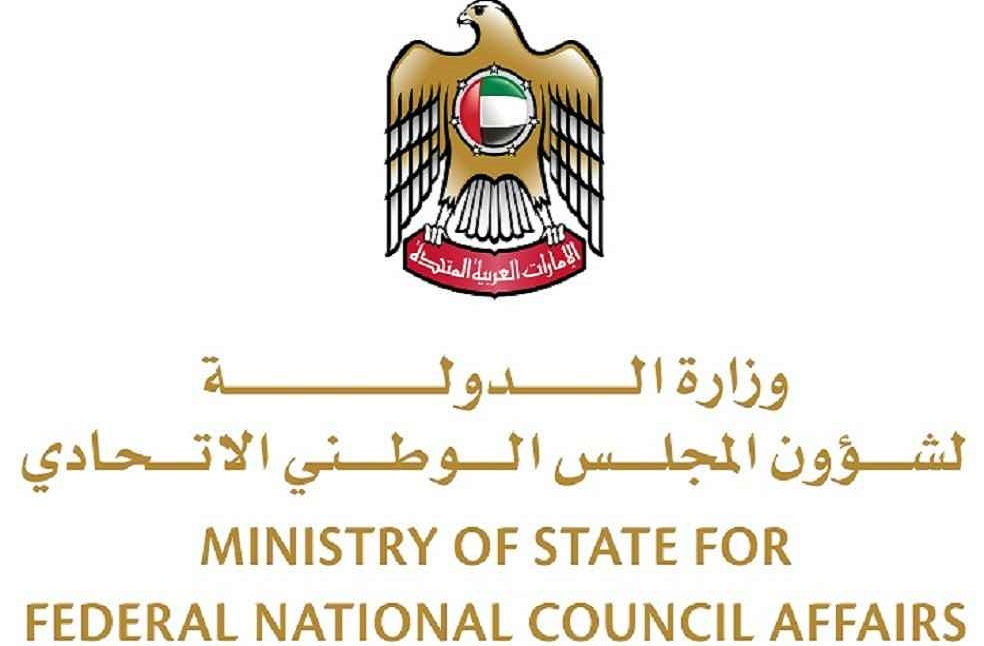 “The wise leadership of the UAE persistently advances the path of development in all fields. The speech of President His Highness Sheikh Khalifa bin Zayed Al Nahyan on the occasion of the 34th National Day in 2005 outlined the Empowerment Program and highlighted how the approach of political participation of the citizenry was rooted in the UAE’s system of government, Dr. Al-Mansoori further added.

Concluding the session, Dr. Al-Mansoori established that the FNC elections in their previous four tours saw broad participation from Emiratis, with results having seen qualitative transformations that strengthened the UAE at the regional and global levels.