Al Shindagha Tunnel to reopen for traffic from 13th March 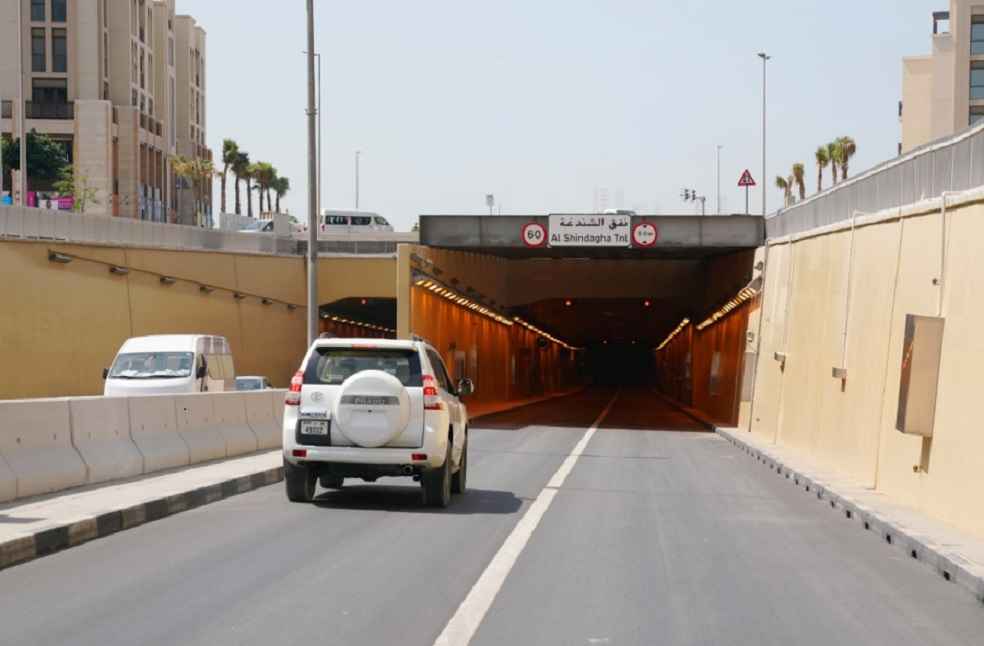 Dubai: One of the oldest and the busiest tunnels in Dubai, the Shindagha Tunnel will soon open for traffic after completion of link between the newly-opened Infinity Bridge and the new bridges with the Tunnel.

Dubai’s Roads and Transport Authority (RTA) has revealed that the Tunnel will be re-open for traffic in the direction from Deira to Bur Dubai from the 13th of March 2022. 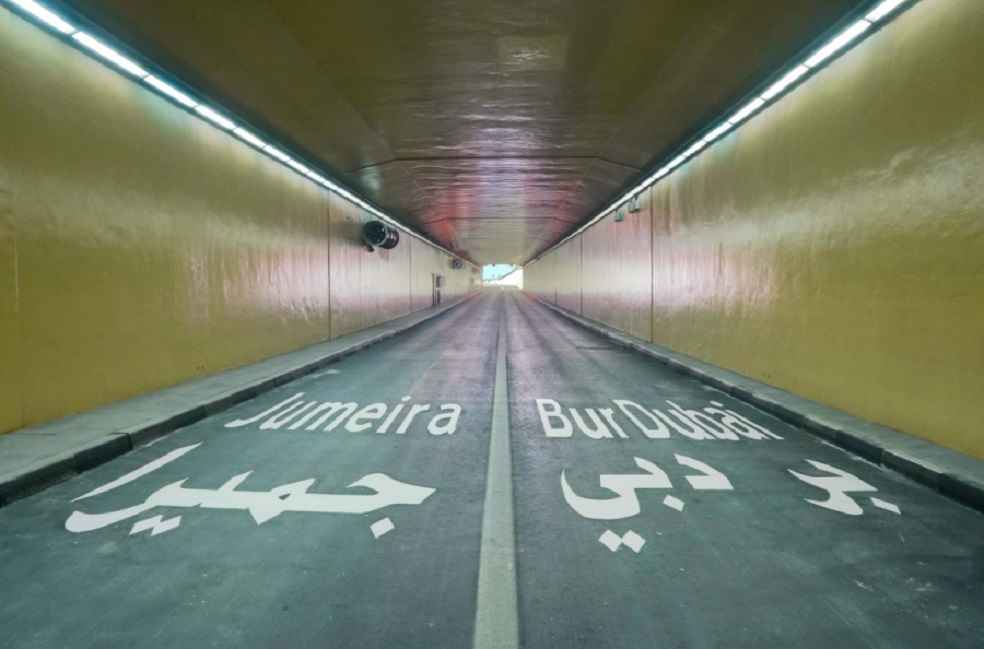 The Authority has updated that traffic movement heading to the Falcon Junction has to move rightwards at the 2-lane exit of the bridge (BR2).

Traffic towards Jumeirah will have to move leftwards at the single-lane exit of the bridge (BR1) and cross the Falcon Junction through the 3-lane northern bridge in the direction of Jumeriah.

The traffic inbound from the roundabout over Shindagha Tunnel can move to Deira by taking the free rightward lane heading to the Infinity Bridge or head directly to Bur Dubai and Jumeirah through Bridge (BR2) in the direction of the Falcon Junction.

Meanwhile, traffic inbound from Al Mamzar, Al Khaleej Street and Omar bin Al Khattab Street can head to Bur Dubai and Jumeirah through the Infinity Bridge or Shindagha Tunnel by following up the directional signs from Deira side.

The traffic inbound from Palm Deira Metro Station and Corniche Street can head to the entry of Infinity Bridge through the upper deck of Corniche Street.

WE RECOMMEND: The majestic history behind the Emirati Flag