Zayed Award for Human Fraternity is an independent global honor which celebrates individuals and/or entities advancing peaceful coexistence in the world. 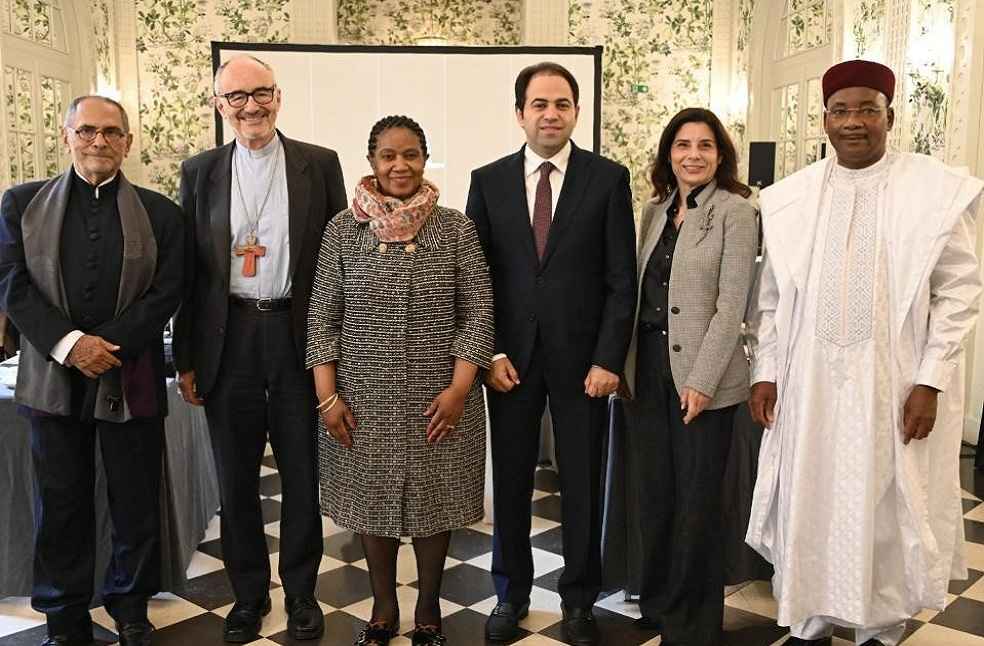 Abu Dhabi: One of the most distinguished global awards from the UAE, the Zayed Award for Human Fraternity is all set to reveal the honoree of its third edition.

An independent judging panel comprising celebrated public figures from around the world, including former heads of state, a Nobel Peace Laureate, and experts in peacebuilding and intercultural dialogue will decide on the much-anticipated receiver of the award this week.

Zayed Award for Human Fraternity is an independent global honor which celebrates individuals and/or entities advancing peaceful coexistence in the world.

The award’s judging panel which is gathering virtually this year due to the resurgence of coronavirus, will choose the rightful honoree from a list of prospects which was endorsed by qualified nominators who include members of the government, former heads of state, supreme court judges, UN leaders, leading academic and cultural figures, members of the Higher Committee for Human Fraternity (HCHF), and international non-governmental organization (NGO) heads.

The winners of the coveted award will be declared at the end of January and will further be honored at a public award ceremony in Abu Dhabi on the 4th of February, a day recognized by the United Nations as the International Day for Human Fraternity.

The recipients will receive $1 million in prize money to support the continuation of their work in advancing human fraternity, respect for diversity, and peaceful coexistence.

Meanwhile, Chair of the Aladdin Project and Member of the Award Judging Panel, Dr. Leah Pisar, observed that “The values of tolerance, respect, and dignity articulated in the Document on Human Fraternity are essential to progress and peaceful coexistence, and much needed in the current state of world affairs. It is indeed a privilege to be a part of this jury, with such a diverse and inspiring pool of nominees.”

THE ZAYED AWARD FOR HUMAN FRATERNITY

Established in 2019, the award was inspired by the co-signing of the Document on Human Fraternity by His Holiness Pope Francis, and His Eminence Professor Ahmed Al-Tayeb in Abu Dhabi, under the patronage of His Highness Sheikh Mohamed bin Zayed Al Nahyan, Crown Prince of Abu Dhabi and Deputy Supreme Commander of the UAE Armed Forces, and patron of human fraternity.

The award is named in the honor of Sheikh Zayed bin Sultan Al Nahyan, the late ruler of Abu Dhabi and the Founding Father of the United Arab Emirates, to celebrate his legacy of championing peaceful coexistence.

It is organized by the Higher Committee for Human Fraternity, an independent international committee instituted to promote human fraternity values in communities around the world and to fulfill the aspirations of the Document on Human Fraternity.