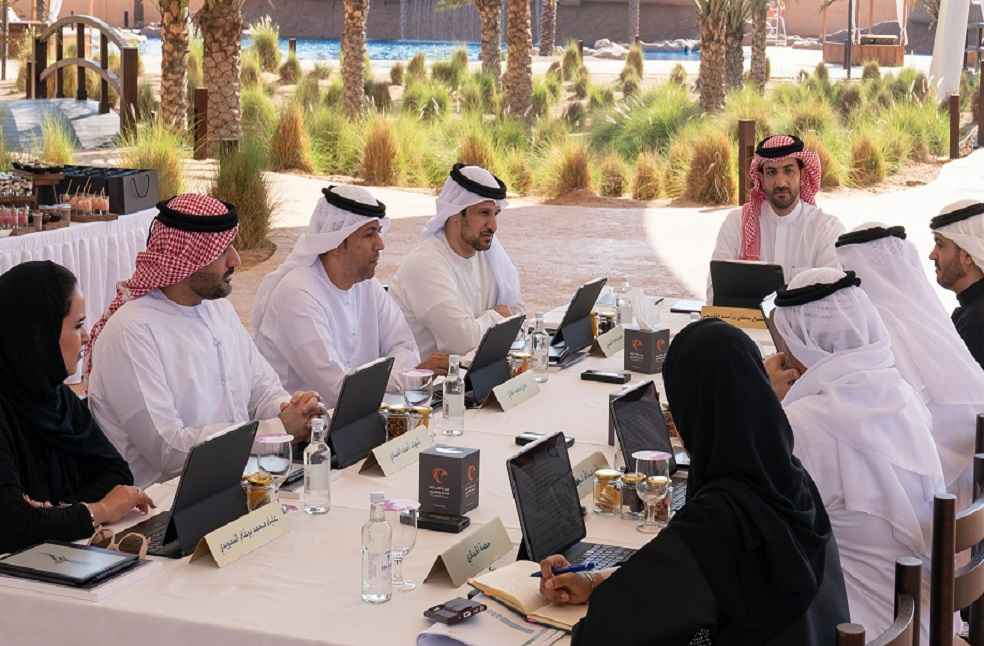 Numerous media issues and avenues to advance media institutions in Sharjah through the implementation of plans and strategies, emphasizing the important role of media in achieving knowledge and social development, raising awareness and driving investment were deliberated during the gathering.

The Council Members reviewed the project of designing organizational structures and job descriptions for media units of local departments in the Government of Sharjah. The project comprises of various guidelines for non-media organizations who have planned to develop the administrative organization of their media units.

A final stage draft guide for social media platforms in the government agencies of the Emirate was also discussed in the gathering. The guide is expected to organize the management of government social platforms to achieve their media and interactive role.

The Council was also updated on the reports of the affiliated media organizations, which included the work progress and statistics of the programs and activities implemented last year, in addition to plans for events, programs and initiatives for the current year.

On the occasion, Sheikh Sultan bin Ahmed Al Qasimi also visited the TV studio located in Al Badayer and affiliated to the Sharjah Broadcasting Authority. During his tour, the Deputy Ruler of Sharjah attended to a detailed explanation about the studio’s facilities, modern technologies that help the work teams to implement the best television programs.

The studio at Al Badayer contains all modern media facilities for photography, audio technologies, and technical equipment for production and directing. 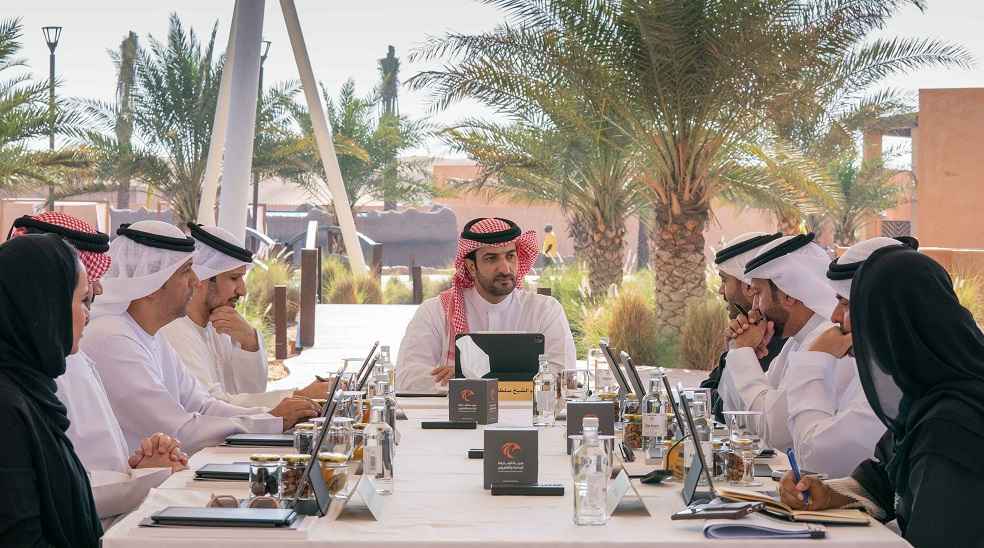 The Dignitaries who were present at the Council Meeting included;

TECHNOLOGY: These are the Instagram Rulers from the GCC