The forum is seen as the 1st step towards charting out suitable structures and developing rules and regulations required for the operation of these ultra-advanced mode of future transportation. 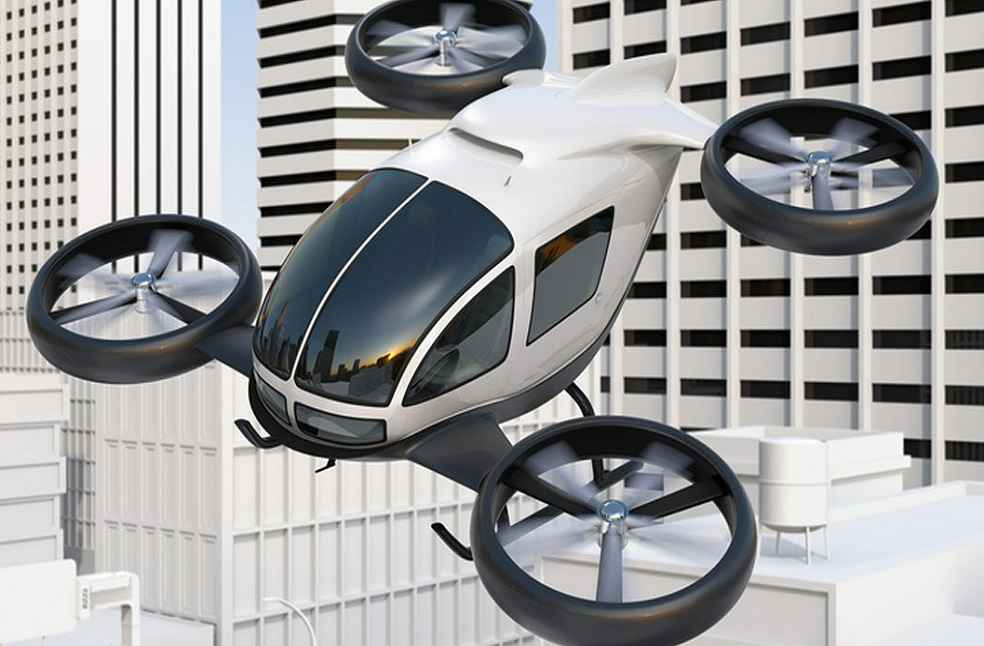 This initial attempt strives to chart out suitable structures and develop rules and regulations required for the operation of this ultra-advanced mode of future transportation.

The RTA Official further added that “Enacting suitable legislation for drone’s operation focuses on several key aspects. The process is extremely important as drones constitute an extremely high-risk factor to the air traffic of conventional planes if left without legislation and legal controls. Consideration is also given to the flying environment of drones, licensing conditions, operation controls, and the associated responsibilities in this field.”

The RTA forum is also engaging to develop a forward-looking and flexible legislative system that simulates reality and foresight the future, through setting the legislations supporting the operational process of the air transport service for passengers and the provision of flexible legislative cover for it.

Three critical topics namely, Registration procedures, Operation controls and Liability for damage caused by drones were deliberated at the gathering where the attendees cited the American and French models for references. Both reference models provide for mandatory registration of autonomous aircrafts prior to operation.

Discussions also revolved around operational obligations on the operator (pilot), controller and crew members of the autonomous aircraft. The parties must, as the case may be, adhere to the safety & security requirements as well as the aircraft operating controls and systems among other aspects.

While considering safety & security requirements as well as the aircraft operating controls and systems along with heights and the horizontal dimension, RTA Dubai stipulated that it will take due diligence before specifying safety distance sufficient to protect individuals, properties, civil and military aircrafts, installations, buildings and other unmanned aircrafts from a collision.