A team of geneticists and archaeologists conduced an analysis of the fine-scale genetic structure and ancestry of close to 1,200 people from the UAE. 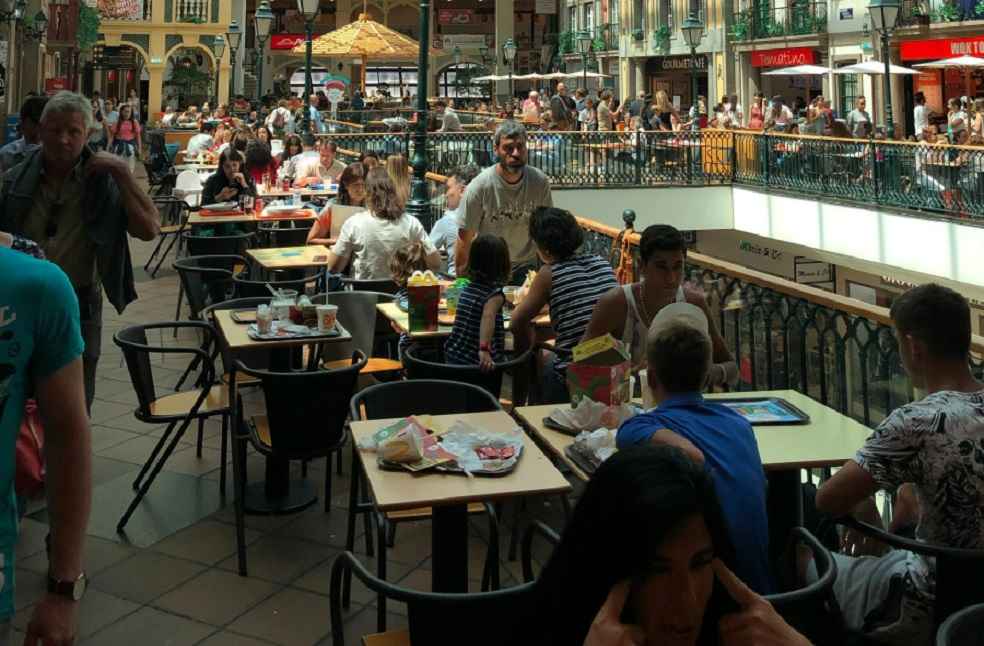 Abu Dhabi: A recent collaboration between a UAE-based Research Team led by Prof. Maha Barakat, Director General of the Frontline Heroes Office and Director of Research at Imperial College London Diabetes Centre Abu Dhabi (ICLDC) and the University of Oxford has revealed groundbreaking discovery with significant potential to improve healthcare outcomes in the UAE.

A team of geneticists and archaeologists conduced an analysis of the fine-scale genetic structure and ancestry of close to 1,200 people from the UAE, revealing genetic traces of population mixing spanning thousands of years.

The Research Team co-led by Prof. Houman Ashrafian from Oxford University’s Radcliffe Department of Medicine believe that the unique family histories within the UAE will make it easier to detect otherwise rare genetic variants related to diseases such as type 2 diabetes.

The revelation means that geneticists could potentially use this population as a microcosm to find and understand otherwise difficult-to-find genes related to metabolic diseases.

The team of researchers from Oxford University and the ICLDC, a Mubadala Health partner think that these genetic traces also reflect interesting details about the movement of people in the Middle East after major cultural transitions, such as the invention of agriculture, as well as desertification of the region in the past 6,000 years.

The ICLDC Director also pointed out that this unique, first of its kind research , had produced significant results on migration patterns in the Northern Emirates and the Emirate of Abu Dhabi.

Sharing her pleasure about the monumental discovery, Dr. Fatima Al Kaabi, Executive Director of the Emirati Genome Program at the Abu Dhabi Executive Office stated that, “We are delighted to witness how the teams’ tireless genomics research efforts, in collaboration with a world-leading institution such as Oxford University, are supporting the UAE’s wider work in genomics, which aim to enable personalized healthcare with a focus on prevention and improving overall wellbeing.”

Meanwhile, Prof. Houman Ashrafian from Oxford University remarked that, “This is the first fine-scale genetic analysis of the Emirati population, and in addition to finding genetic traces suggestive of migration events from thousands of years back, we think that this is a useful sample to find genetic variants linked to type 2 diabetes, which would have been hard to spot in any other population.”

“The Middle East is relatively understudied when it comes to population genetic studies, despite being home to over 460 million people. The unique population history of the UAE makes it a good site to understand the genetics of this region, helping reduce health disparities and promote genomics-driven precision medicine through a deeper understanding of population-specific genetic variation,” Prof. Ashrafian added.

Archaeologists have found evidence of people migrating across the Middle East because of climatic events such as droughts, as well as population expansions after humid ‘greening’ events. Trade hubs, such as pearl diving, also led to the mass movement of people. 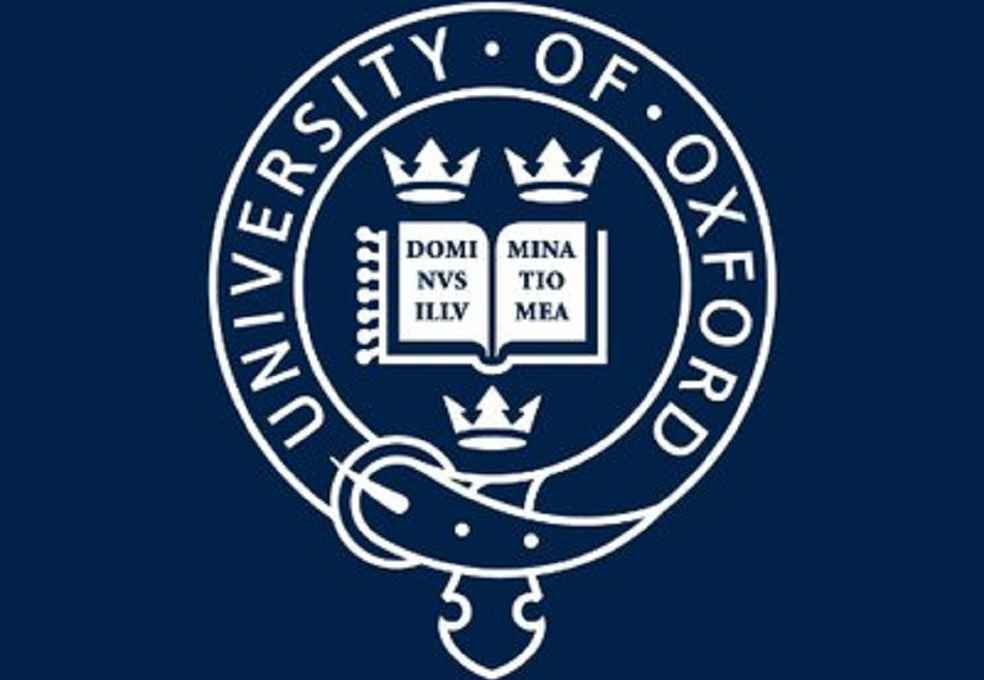 The Research Study which was published in the Molecular Biology and Evolution journal compared the genetics of their sample from current day UAE to those of people from Sub-Saharan Africa, the wider Middle East, Europe, the Caucasus and South Asia.

The team found that the genetic admixture of their UAE sample reflected its intercontinental location between Africa, Europe and Asia.

KNOWLEDGEABLE: The majestic history behind the Emirati Flag