Argentina completely controlled the game from the beginning. 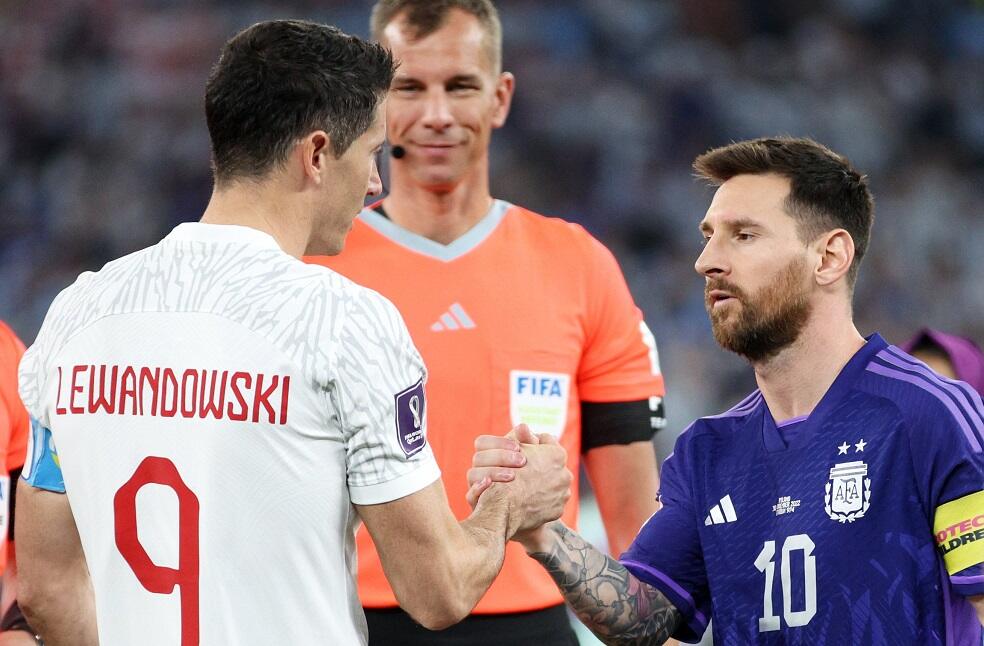 Qatar: Argentina defeated Poland (2-0) at Stadium 974 to guarantee their spot in the Round of 16. With Poland’s superior goal differential over the Mexico team that also finished with four points, the team that was soundly defeated on this occasion will join Argentina in the knockout stages.

However, goals from Alexis MacAllister and Julian Alvarez helped the South American team to finish first in the group with six points.

Meanwhile, in the other match in Group C Mexico scored twice in the second half to stay in the World Cup beating Saudi Arabia 2-1, but unfortunately, both teams couldn’t enter the next round on goal difference.

Messi, the 35-year-old player, clearly keen to build on his game-winning performance against Mexico following the shocking loss to Saudi Arabia, forced a deft save from Szczesny with a strong early effort. Argentina completely controlled the game from the beginning.

The 35-year-old frequently appeared in midfield areas and spotted teammates in vulnerable positions, but the finishing was never quite there. Alvarez, who was chosen to start up front in place of Lautaro Martinez, missed a great chance after a Molina cut-back. A Poland defender blocked his low effort when he should have scored, and Marcos Acuna then narrowly missed the follow-up.

Messi missed Argentina’s biggest opportunity in the match. A penalty kick was well saved by Szczesny after a Video Assistant Referee (VAR) review that found the Poland goalkeeper had unfairly fouled the Paris Saint-Germain striker as he headed a cross wide.

Lewandowksi was isolated most of the time and didn’t score which affected Poland’s status. Brighton’s Mac Allister scored it for Argentina, finding the bottom corner with a scuffed finish from Nahuel Molina’s precise cut-back for his first international goal.

Alvarez and the substitutes Martinez and Nicolas Tagliafico also had additional chances, with the latter’s shot in the third minute of stoppage time necessitating a remarkable goalline clearing from Kiwior.