Hosted at the SWSC's headquarters in the Emirate, the championship had a large turnout. 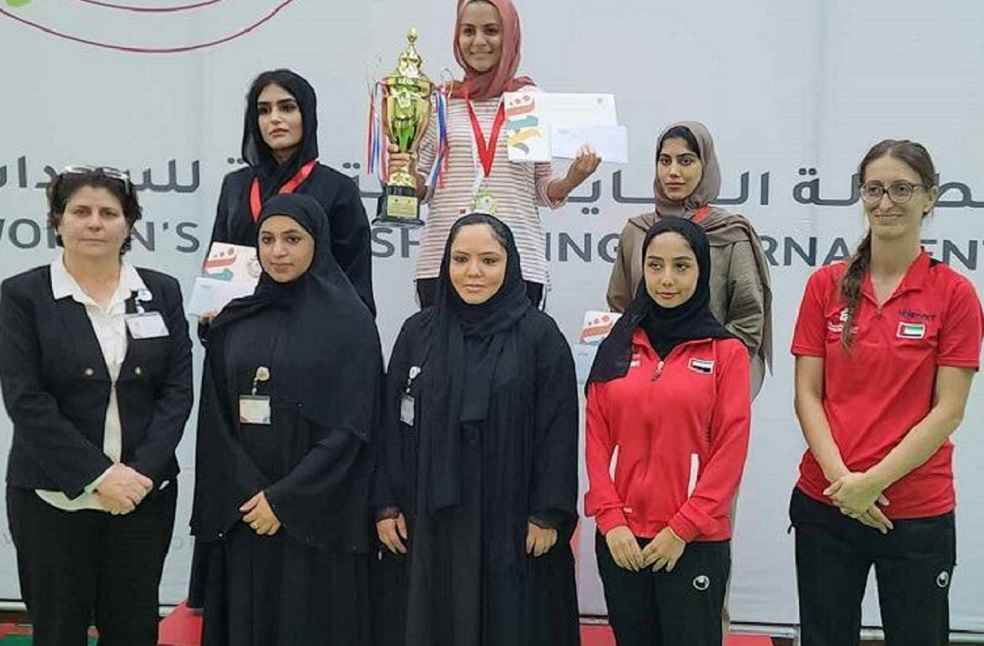 Sharjah: A 2-day Women’s Open Shooting Championship was recently organized by the Sharjah Women’s Sports Club (SWSC) which witnessed participation from 33 shooters of all ages and countries.

Hosted at the SWSC’s headquarters in the Emirate, the championship had a large turnout. The event which had a successful conclusion, saw competitors putting up impressive displays when they competed individually.

The air rifle competition for the Women’s Open Shooting Championship was held for 10 meters, with the official training taking place on the 1st day. The top three competitors were honored at the conclusion of the competition.

Ms. Dana Al Nuaimi, Head of the Utilitarian Sports Division, thanked H.H. Sheikha Jawaher bint Mohammed Al Qasimi, wife of the ruler of Sharjah and chairperson of Sharjah Women’s Sports, for her support and visionary guidance while highlighting the need for creative ideas and proposals to build on the organization’s successes in constructing the values and principles of sports culture among females. 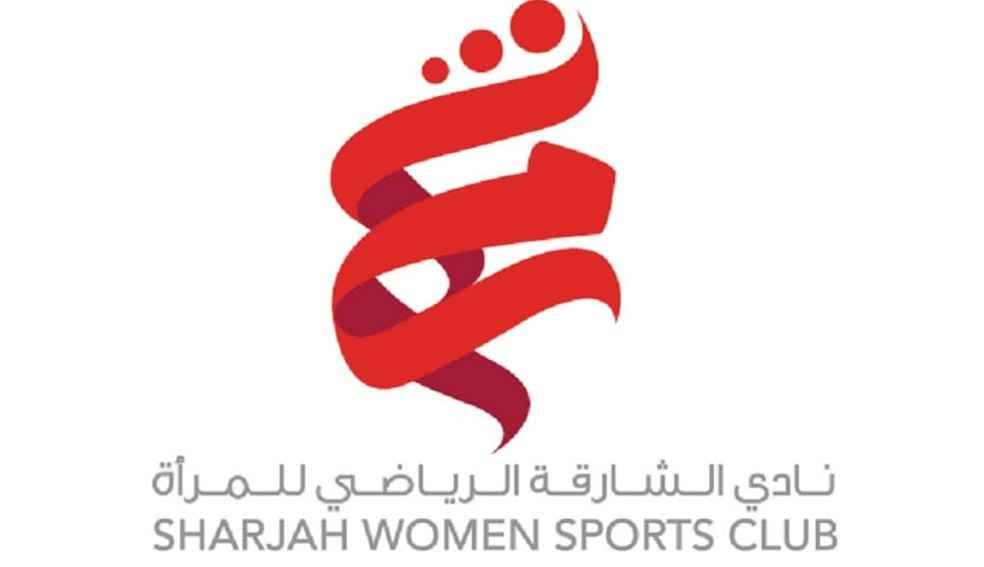 “Allowing all nationalities to participate in a new sporting experience, which we value greatly because of its connection to our heritage and culture, will definitely give the groups a chance to participate actively and strengthen women’s sports culture whilst raising community awareness,” Ms. Dana further added.