Earlier in the year, 5 critically-endangered Hawksbill turtles and 1 green turtle were released back into the sea after being rescued by EGA's sustainability team. 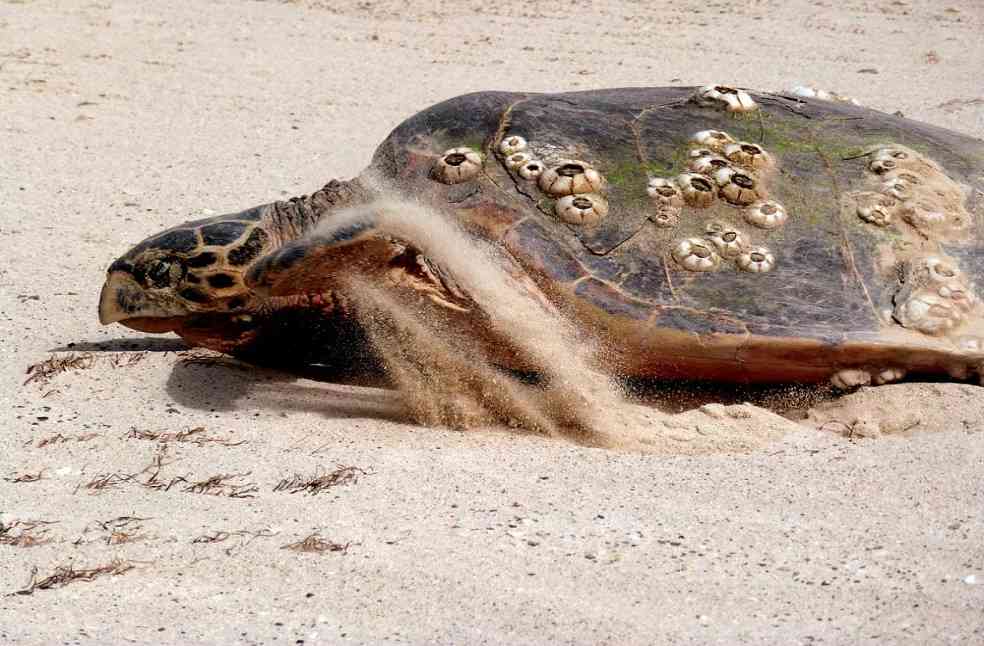 Abu Dhabi: The largest industrial company in the UAE, apart from the oil and gas sector, Emirates Global Aluminium (EGA) has revealed that the organization’s Al Taweelah Site in Abu Dhabi has witnessed the successful hatching of 200+ Hawksbill Turtles on the shorelines near the facility.

A critically endangered species of sea turtle, Hawksbill Turtles visit the UAE shorelines every year to lay their eggs. Since 2011, close to 106 Hawksbill turtles have laid eggs on the beach at EGA’s Al Taweelah beach and almost 7,000 baby turtles have hatched.

Earlier in the year, 5 critically-endangered Hawksbill turtles and 1 green turtle were released back into the sea after being rescued by EGA’s sustainability team and after being expertly cared for at the Jumeirah Group’s Dubai Turtle Rehabilitation Project at Burj Al Arab in Jumeirah.

This rescue was part of the rehabilitation program that is in cooperation with Dubai Wildlife Protection Office, Dubai Falcon Hospital, and the Central Veterinary Research Laboratory.

In 2021, EGA rescued and released back to the sea 40+ turtle hatchlings after nest sites were damaged due to unusually high tides and other challenging weather conditions.

The average lifespan of a Hawksbill turtle ranges between 30 to 50 years and a female typically lays 100 to 150 eggs during each nesting season.

KNOWLEDGE: A brief history of oil in the United Arab Emirates