The meals, in the form of instantly redeemable smart vouchers, reached a broad segment of beneficiaries in refugee camps in Jordan creating a food safety net. 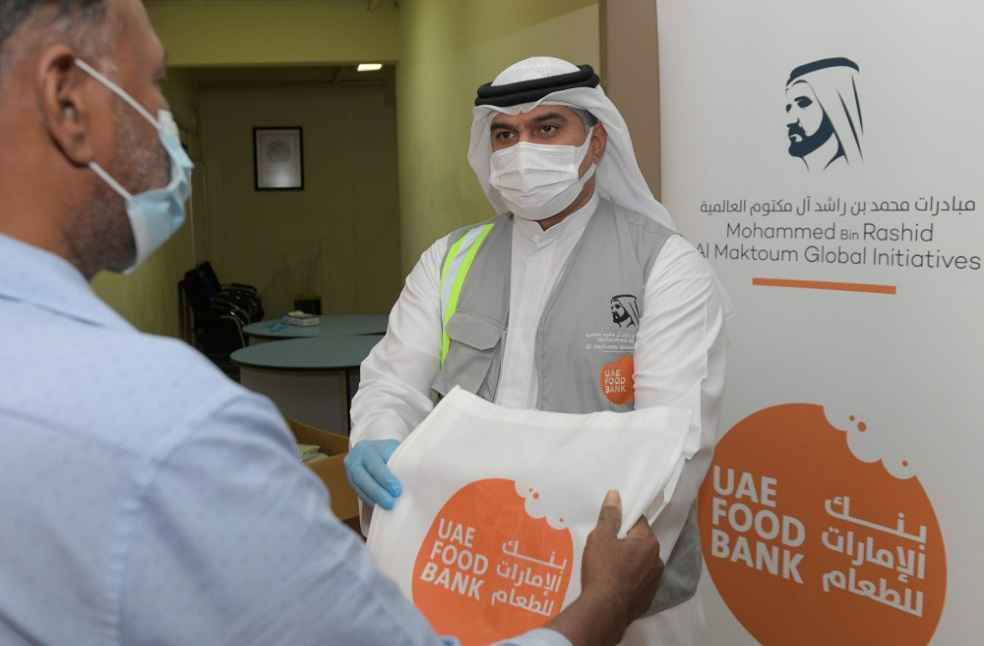 The meals, in the form of instantly redeemable smart vouchers, reached a broad segment of beneficiaries in refugee camps in Jordan creating a food safety net.

Close to 40,109 people in Jordan were provided with food support as they received the smart vouchers, sent to the beneficiaries’ mobile phones as electronic codes, allowing them to purchase the food they need from WFP-certified shops, groceries, and bakeries.

The MBRGI Director elaborated that, “The completion of the distributions in Jordan and reaching beneficiaries directly speaks volumes of the successful collaboration and coordination between MBRGI and WFP, which is embodied in the 3.6 million meals that reached refugee camps in Jordan.”

Ms. Al Nuaimi emphasized on the active role of the UAE’s community in supporting the humanitarian objectives of the 1 Billion Meals initiative, which underlines their ethical responsibility and culture of helping others, whether inside the UAE or abroad.

“The 1 Billion Meals initiative is the largest of its kind in the region, providing food and combating hunger in 50 countries across the globe. WFP has partnered with MBRGI for the second consecutive year to help distribute food aid to beneficiaries in several target countries”, Mr. Mageed Yahia, WFP Representative to the GCC, observed.

The WFP official highlighted that the WFP – MBRGI collaboration has contributed to the successful distribution of instantly redeemable smart vouchers directly to beneficiaries in refugee camps in Jordan.

“This initiative is a valuable example of the synergy in joint field and logistical efforts of MBRGI with the operations of international organizations and regional institutions to address the hunger and malnutrition crisis. We call on other regional and global organizations to adopt such successful cooperation that ensures more impactful support to beneficiaries who need it most,” Mr. Yahia added.

The WFP Representative to the GCC noted that, the 1 Billion Meals initiative helped WFP reach those most in need around the world, especially women, children, refugees, and displaced persons, leaving a positive humanitarian impact on the lives of beneficiaries.

MBRGI has worked closely with the UAE community to support its charity and humanitarian goals. The 1 Billion Meals initiative is under the Humanitarian Aid and Relief pillar, which is one of five pillars that MBRGI operates its initiatives and programs.

The series of food donation drives organized by MBRGI began with the 10 Million Meals campaign, a direct response to COVID-19’s repercussions on those with limited incomes during the Holy Month of Ramadan in 2020.

The 100 Million Meals campaign during the Holy Month of Ramadan in 2021 succeeded in surpassing its target, collecting and distributing 220 million meals.

EDITORS’ CHOICE: 50 YEARS OF UAE; INTERESTING FACTS, FIGURES OF THE PRESENT AND THE PAST