As per the report, globally and on average, women are expected to reach retirement with 74 percent of the wealth accumulated by men through their working career. 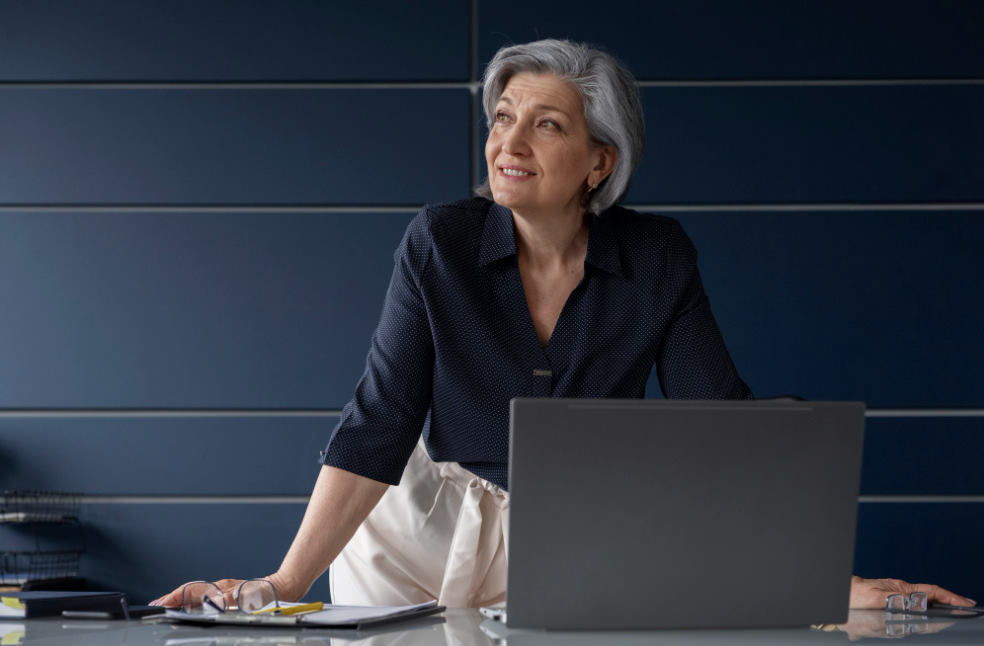 Dubai: According to a recent study conducted by WTW, a global risk advisor and HR consultant, average women in the UAE are expected to reach retirement with just 69 percent of the wealth accumulated by men.

The Global Gender Wealth Equity report from WTW reveals that, globally and on average, women are expected to reach retirement with 74 percent of the wealth accumulated by men through their working career, with the difference between countries researched ranging from 60 percent at worst to 90 percent at best.

As per the global study, the gap in wealth is considerably higher for women in more senior jobs. In the UAE, women in senior leadership roles have only 57 percent of the accumulated wealth that their male counterparts enjoy upon retiring, greater than the global average gap of 62 percent.

For mid-level professional and technical roles in the UAE, the gap is still significant at 61 percent but narrows to 92 percent for frontline operational roles. Globally, those figures are 69 percent and 89 percent respectively.

Commenting on the study, Ms. Lea Farhat, Director, WTW UAE, highlighted that, “This inequality is found across the world, and is caused by a complex mix of factors, including the salary gap between men and women, delayed careers for women due to family care, and gaps in financial literacy. Many societies, including the UAE, are seeing a welcome debate about pay equality. But that is not the only factor, and we should broaden the scope of the discussion to include women’s wealth at retirement.”

The WTW UAE Director further added that, “The UAE government takes this issue seriously and has made some welcome reforms to narrow the gender gap, including a law on equal pay for equal work. However, there is still more to be done to improve the whole ecosystem, and that could include adequate paid maternity leave, supporting mothers returning to work, caregiving options, and working hours flexibility.”

“One encouraging aspect is that the UAE’s gap is partly explained because proportionately more Emirati females have reached more senior roles than in many other countries,” Ms. Farhat continued.

The report shows that Nigeria has the worst overall gender wealth gap score in the study at 60 percent, closely followed by Argentina at 61 percent. On the other hand, Spain has a gap of 86 percent and South Korea 90 percent. The wealth gap in the United States was reported at 75 percent.

“It is encouraging that there is strong interest among regulators and employers in the UAE to enhance end-of-service benefits and create more comprehensive workplace savings plans. The private sector is also now aligning with these reforms initially aimed at the public sector, and I expect the gap will narrow in the near future,” Ms. Farhat concluded.

The study in the UAE factored only local Emirati nationals and excluded expatriates because social security entitlements are factored into accumulated wealth calculations.

The WTW Global Gender Wealth Equity report follows a collaboration between the World Economic Forum (WEF) and WTW earlier this year which released initial insights into the wealth gap in its Global Gender Gap Report.