UAE proves to be a great example of tolerance and diversity; Ruptly CEO

The CEO was speaking to journalists at the Global Media Congress about the importance of unbiased news reporting. 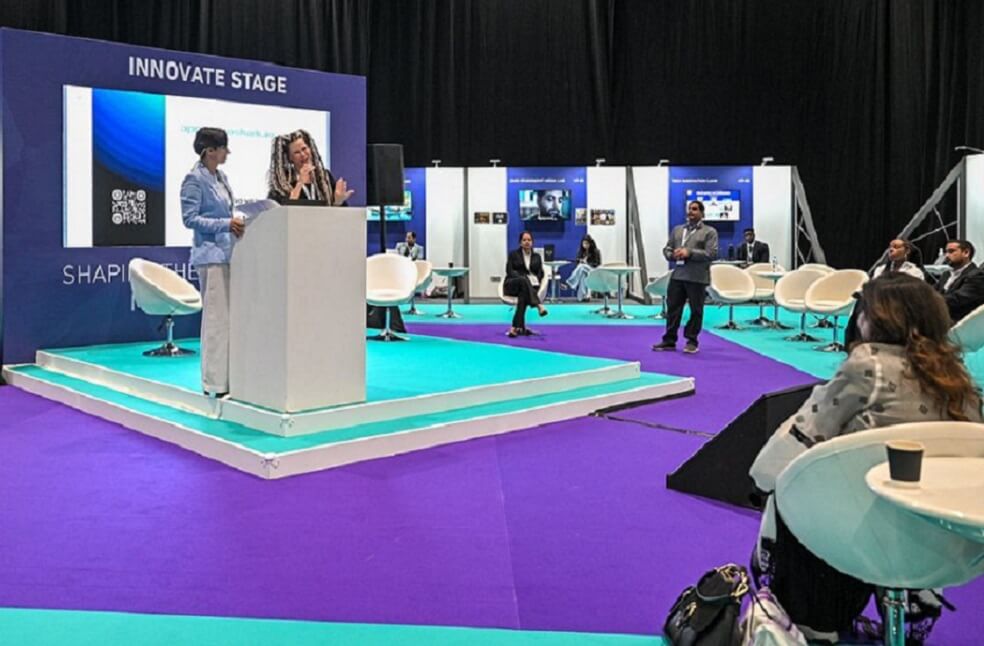 Abu Dhabi: Ms. Dinara Toktosunova, the Chief Executive Officer of Ruptly News Agency, has suggested that all media firms should embrace every cultures and languages together and try to give an objective and unbiased picture of world from different locations.

Ruptly is an award-winning international news agency that provides real-time and archive visual news content to all media including broadcast, digital and mobile platforms.

Ms. Toktosunova has also stated that her agency publishes an average of 40 new videos daily, provided by a 3,000 strong network of journalists from 100 countries, with a good focus on breaking news, emphasizing that their newsroom people talk 26 languages and prove to be a good example of tolerance.

The CEO also added that the news agency is currently trying to expand its presence in UAE since the country proves to be a great example of tolerance by remarking that, “Tolerance is blossoming. You can see so many cultures here. You can see so many nationalities, people, different types of media, so we really enjoy this place.”

The Global Media Congress which was held in Abu Dhabi provided a platform to highlight talks and discussions on relevant issues in the media sector.

The three-day event, that was held on the theme “Shaping the Future of the Media Industry”, witnessed the participation from more than 1,200 media sector pioneers, experts, and influencers from six continents, with more than 30 debates and workshops featuring more than 162 internationally famous speakers.