Weddings in the Emirate are being permitted but DCT Abu Dhabi has insisted to refrain from the use of music being played at the event venue. 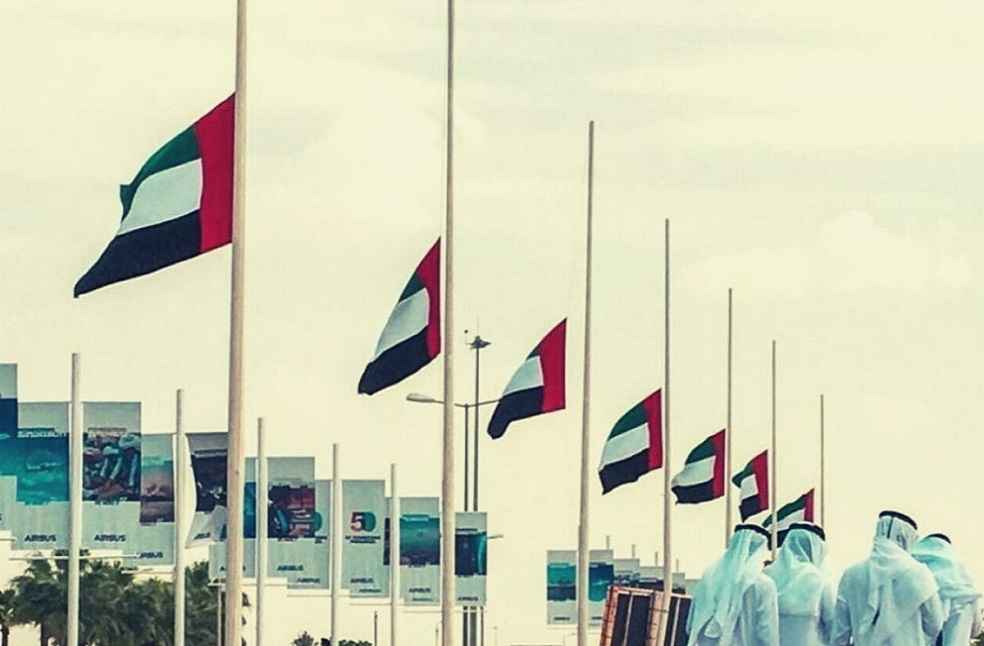 Abu Dhabi: While the United Arab Emirates continues to mourn the untimely demise of late Sheikh Khalifa bin Zayed Al Nahyan, the Emirate of Abu Dhabi has directed all music and entertainment shows to be suspended with immediate effect.

The Department of Culture and Tourism- Abu Dhabi has released a circular declaring the suspension of all entertainment that features musical performances and dance until further notice.

The suspension is also enforced on fireworks and festivals. Weddings in the Emirate are being permitted but DCT Abu Dhabi has insisted to refrain from the use of music being played at the event venue. 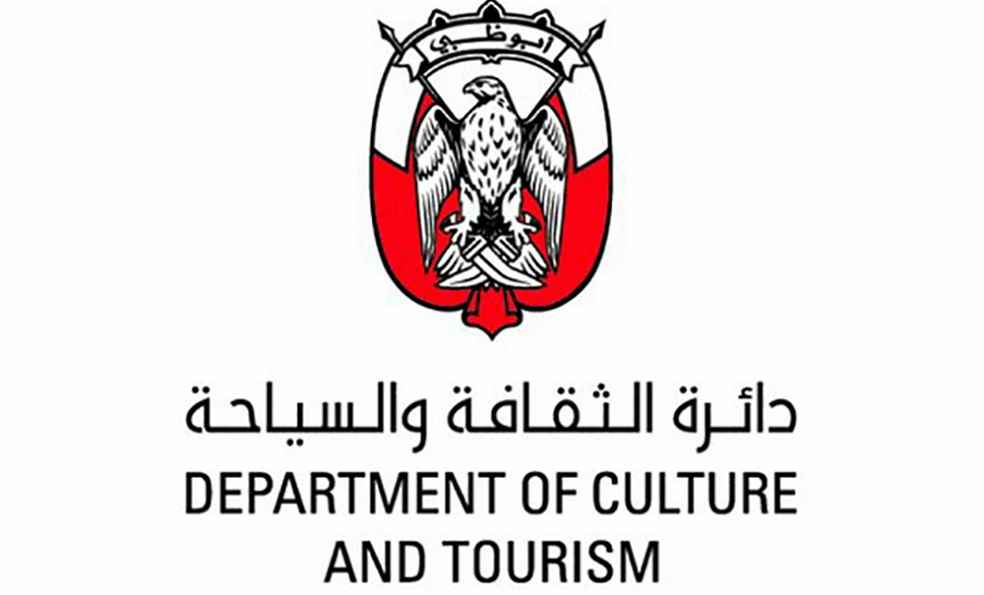 The Authority has urged hotels and other forms of accommodations to be cognizant of the situation and remain flexible to allow rescheduling of event bookings to future dates.

Numerous cultural events and entertainment activities across the country have already been cancelled or rescheduled marking their respect to the late President of the UAE.

One of the prominent events to be canceled is the IIFA Weekend and Awards organized by International Indian Film Academy (IIFA). The event will now take place as a 3-day affair from the 14th of July to the 16th.