The Penumbral Eclipse is expected to begin at 01:32 Greenwich Mean Time (GMT), with the moon's brightness to begin changing at approximately 02:20 GMT. 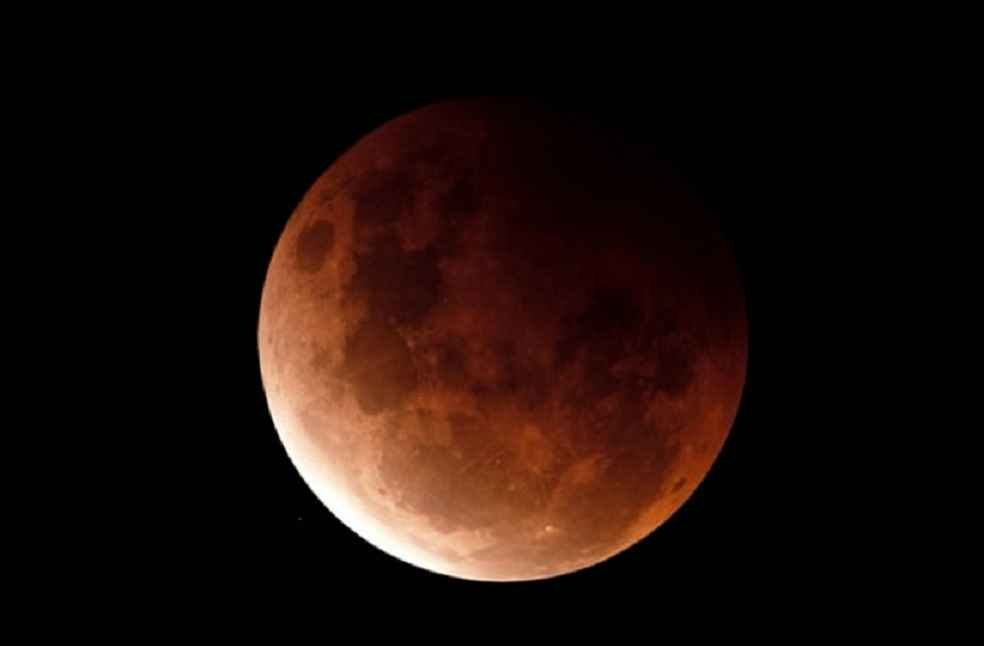 Abu Dhabi: With sky watchers across the globe eagerly waiting for the Total Lunar Eclipse expected to be observed from the Night of the 15th of April to the Morning of 16th May, Director of Abu Dhabi-based International Astronomy Centre (IAC), Mr. Mohammed Shawkat Odeh has shared an update about the visibility of the phenomenon in the Gulf region.

The IAC Director stated that while the world will observe a Total Lunar Eclipse, it will not be visible from the Eastern parts of the Arab world.

Mr. Odeh further explained that the Penumbral Eclipse will begin at 01:32 Greenwich Mean Time (GMT), with the moon’s brightness to begin changing at approximately 02:20 GMT.

The IAC Director added that the Partial eclipse will begin at 02:28 GMT, and the Total eclipse at 03:29 GMT, with the Maximum eclipse to begin at 04:12 GMT.

The IAC Director confirmed that the eclipse will not be seen from the Gulf countries, Yemen, Iraq and the Levant, but noted to the possibility of observing a slight change in the moon’s brightness from western parts of Saudi Arabia and the Levant, minutes before moonset, when the moon will be close to the western horizon, from which it can be observed.