The 2nd President of the UAE, Sheikh Khalifa has been leading the country since November 3, 2004. 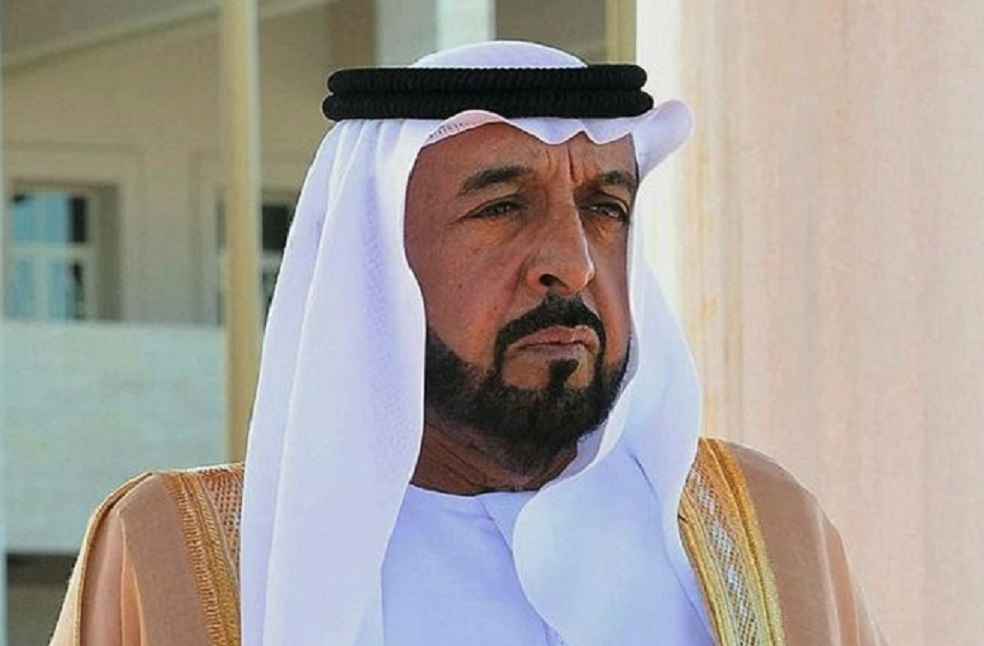 Abu Dhabi: The United Arab Emirates is entering into a state of grief as Emirates News Agency (WAM) broke the news of the unfortunate demise of the President and Rule of Abu Dhabi, His Highness Sheikh Khalifa bin Zayed Al Nahyan at the age of 73.

The Ministry of Presidential Affairs revealed the information through WAM.

The country will observe a 40-day state mourning with the flag flown at half-mast starting from 13th May 2022. All ministries, departments, and federal, local and private will not function for 3 days.

Rulers of all Emirates are expected to meet within a month’s time to choose the next President of the UAE with Sheikh Khalifa’s brother, Abu Dhabi’s Crown Prince Mohammed bin Zayed being one of the choices.

The world’s tallest tower, Burj Khalifa was named after him.

WE RECOMMEND: UAE’s 10 Principles for next 50 Years decreed by Sheikh Khalifa bin Zayed