The Award honours the excellent contributions of creators and intellectuals in Arabic and other languages in the humanities, arts, and literature. 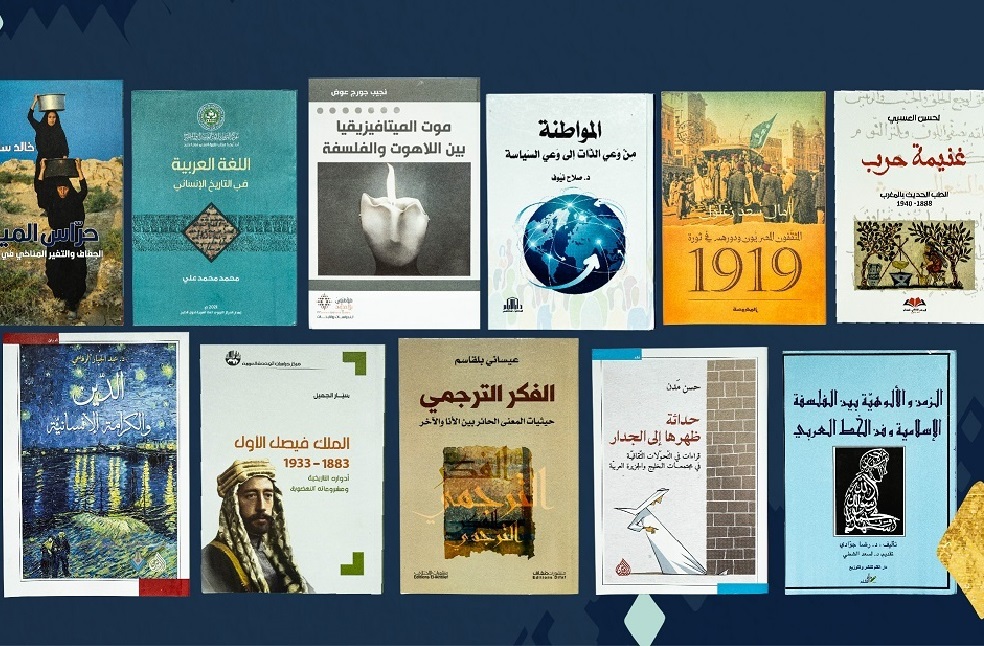 Abu Dhabi: The Sheikh Zayed Book Award (SZBA) of the Abu Dhabi Arabic Language Centre (ALC), part of the Department of Culture and Tourism Abu Dhabi, has disclosed longlisted titles in the “Contribution to the Development of Nations” and “Literary and Art Criticism” categories.

The SZBA jury has started the review phase to evaluate the titles that have been longlisted in the various categories for the 17th edition (2022-2023) of the Award.  This year, 286 applications were submitted for the “Literary and Art Criticism” category, which marks a rise of 5 percent over the 273 applications received in 2017.  The “Contribution to the Development of Nations” received 293 entries this year. Submissions for these two categories accounted for 18 percent of all applications received for this year’s SZBA.

The Sheikh Zayed Book Award will soon release the longlisted entries for the remaining categories. The SZBA honours the excellent contributions of creators and intellectuals in Arabic and other languages in the humanities, arts, and literature. The Award aspires to improve Arabic literature and culture while giving Arabic language writers additional possibilities.

The SZBA also recognise authors who are writing about Arab culture and civilisation in English, French, German, Italian, Spanish, and Russian.