The Inaugural Edition of the Forum is run under the theme 'Arabic: Future and Identity.' 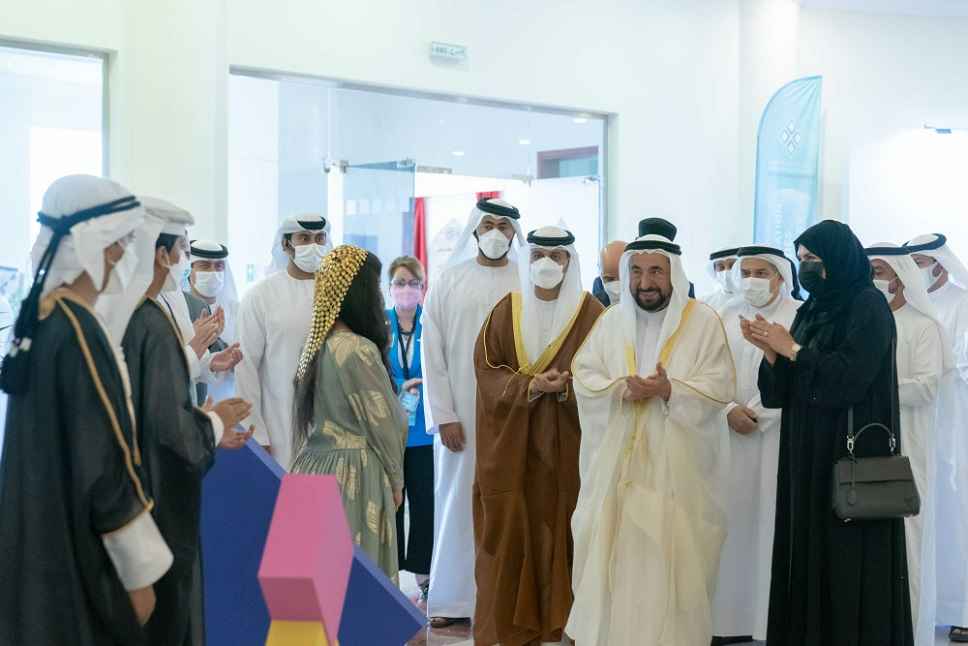 The program attends to the field of early childhood education and the first cycle of teaching, due to its close relationship to building language and culture among students.

The Ruler of Sharjah highlighted the significance of teaching the Arabic language to students, and developing its teaching methods, and encouraging students to learn it, being the historical, cultural and scientific legacy for them, in addition to its being the language of the Holy Quran. 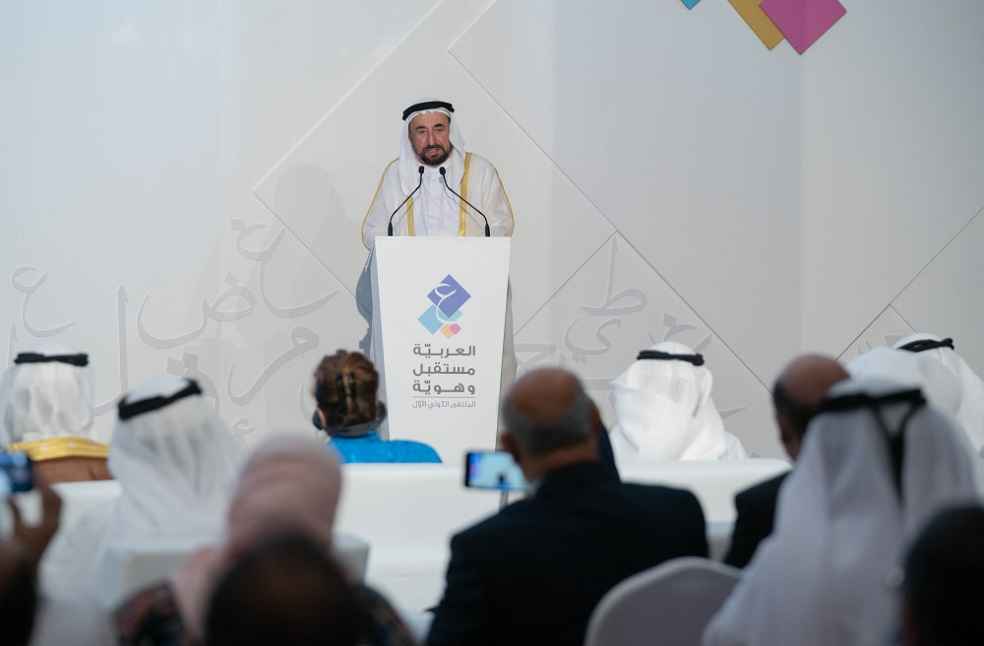 The message from Sheikh Sultan came at his address at the Inaugural Ceremony of the 1st International Forum for Arabic Teachers. The Forum is organized by the Sharjah Education Academy at its headquarters. The Inaugural Edition of the Forum is run under the theme “Arabic: Future and Identity.”

The Dignitaries who were present at the Opening Ceremony included;

The Forum also witnessed the participation of numerous officials, and education experts.