The session which was held via videoconferencing was moderated by Dr. Salwa Othman Ahmed, Dean of the Faculty of Arts at Al Neelain University. 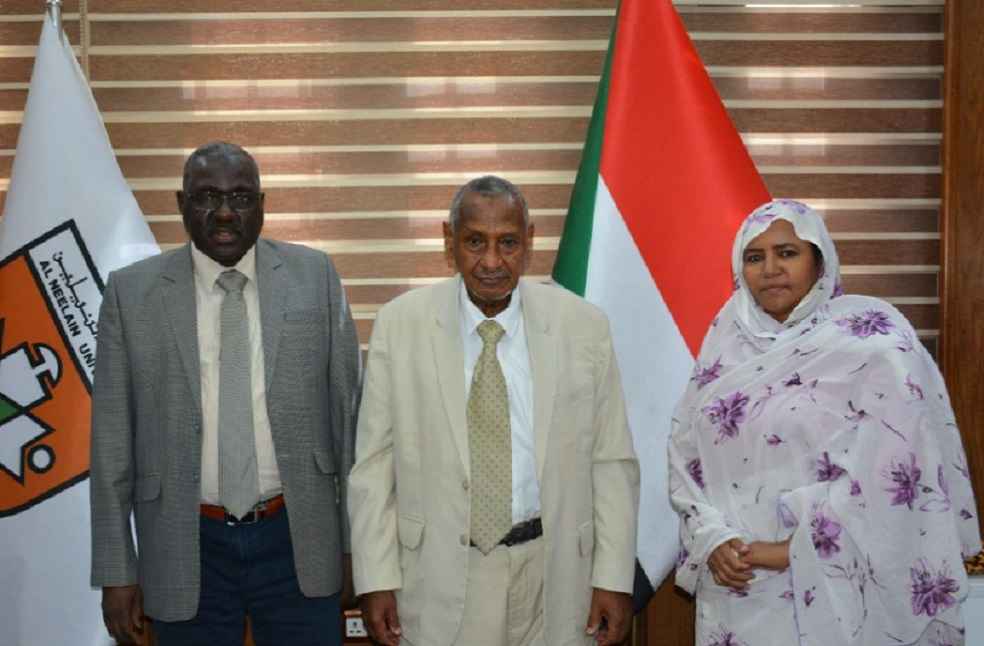 The event which was titled “The Arabic Language: Reality and Ambition” witnessed the participation from;

The session which was held via videoconferencing was moderated by Dr. Salwa Othman Ahmed, Dean of the Faculty of Arts at Al Neelain University.

Addressing the event, Dr. Mustghanmi emphasized on the great interest and care of H.H. Dr. Sheikh Sultan bin Muhammad Al Qasimi, Supreme Council Member and Ruler of Sharjah, provides to promote the Arabic language and its future, especially in the African continent.

The Sharjah ALA Secretary-General  also commended the efforts being made to empower the Arabic language, especially with the state of synergy and cooperation witnessed between Arabic language academies.

Sharing his opinion on the event, Dr. Al Haj and Dr. Ibrahim expressed their gratitude and appreciation to the Sharjah Ruler for his generous support and initiatives that contribute to supporting the Arabic language and enabling its presence among the languages of the world.

DON’T MISS IT: Smartphone addiction can lead to phubbing behavior