The latest shipment is the Centre’s first since a major overhaul to its hatchery. 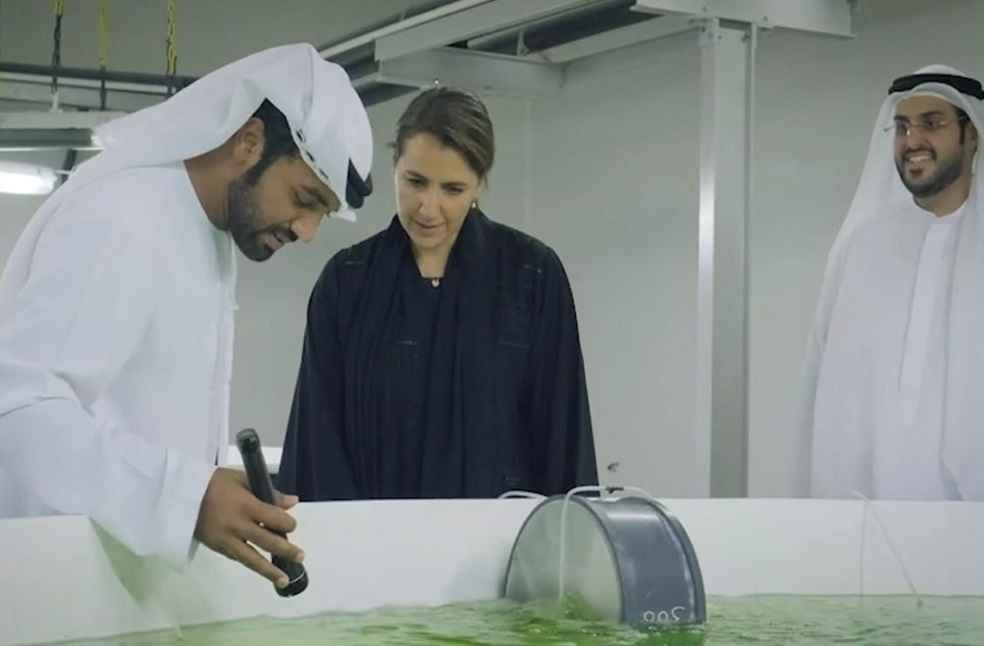 The latest shipment is the Centre’s first since a major overhaul to its hatchery, with the initial batch comprising European seabream, of which a number will be raised in the aquaculture companies’ cages.

Dubai-based Fish Farm LLC, which manages, operates and maintains the Sheikh Khalifa Marine Research Centre, is working to enhance operations to reach full operational capacity in one month, in time to support the upcoming fish farming season. The company has set a comprehensive plan to produce more than 7 million fish fingerlings of various species, including seabream, hammour, seabass and cobia, among others.

Ms. Almheiri further added that “We are delighted to be delivering the first shipment of fingerlings from the fully renovated and developed hatchery to a number of aquaculture companies in the UAE , including Emirates National Fish Farming Company” Her Excellency added. “Work is ongoing to develop the hatchery and employ advanced technologies to enhance its productivity in the future, and increasingly grow our production capacity, while adhering to the highest sustainability standards. Preserving our resources from waste and protecting our marine environment are a non-negotiable commitment for us.”

Fish Farms LLC was contracted in April 2021 to operate and maintain the Sheikh Khalifa Marine Research Centre’s hatchery in Umm Al-Quwain with compliances to the highest international standards.

The agreement is expected to boost the hatchery’s productivity and upgrade the quality of the fish fingerlings it produces to be supplied to aquaculture farms around the country,  a central component of the UAE’s food security system.

Most Read:  Your childhood dream, A night at Winnie the Pooh’s cottage is just $130