The delegation will participate in interactions that will deliberate current challenges facing democracy, rising polarization, spread of false information via social media, and what can be done by parliaments to address these problems. 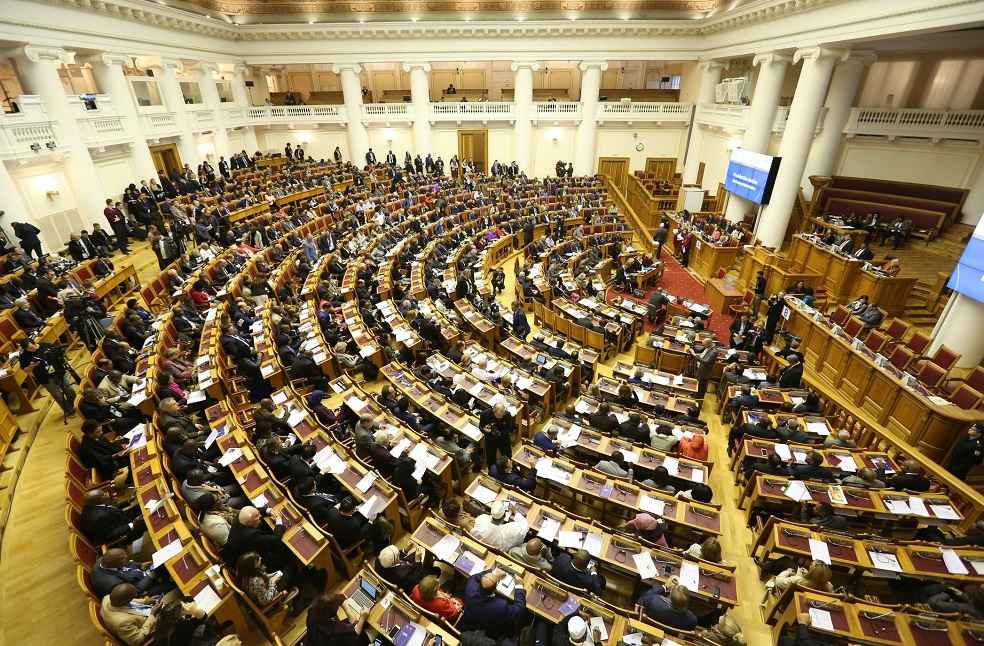 Abu Dhabi: The Parliamentary Division of the UAE Federal National Council (FNC) will take part in the 143rd General Assembly of the Inter-Parliamentary Union (IPU) while also presenting themselves at the 208th session of its Governing Council, Meetings of the Union’s Executive Committee and Standing and Specialist committees, expected to be hosted by the Spanish Parliament in Madrid from 24th to 30th November, 2021.

The delegation will participate in the meetings of the IPU Executive Committee, the Executive Committee of the General Assembly, Standing Sustainable Development Committee, the Standing Democracy and Human Rights Committees, the National Parliaments Secretaries-General Association, the IPU’s Forum of Young Parliamentarians, and other committees and in workshops on climate change, interfaith dialogue and democracy.

The interactions will deliberate current challenges facing democracy, rising polarization, spread of false information via social media, and what can be done by parliaments to address these problems.

The IPU’s various bodies, including the IPU Board of Directors and its standing committees, are scheduled to meet, while the Forum of Women Parliamentarians and the Forum of Young Parliamentarians will also be launched aimed at discussing many topics, most notably a draft resolution on implementing international legislation to combat sexual exploitation and the abuse of children on the internet.

Founded in 1889, The Inter-Parliamentary Union (IPU) is an international organization of national parliaments.