The gathering saw the emirate sharing their experiences with future holders of the status. 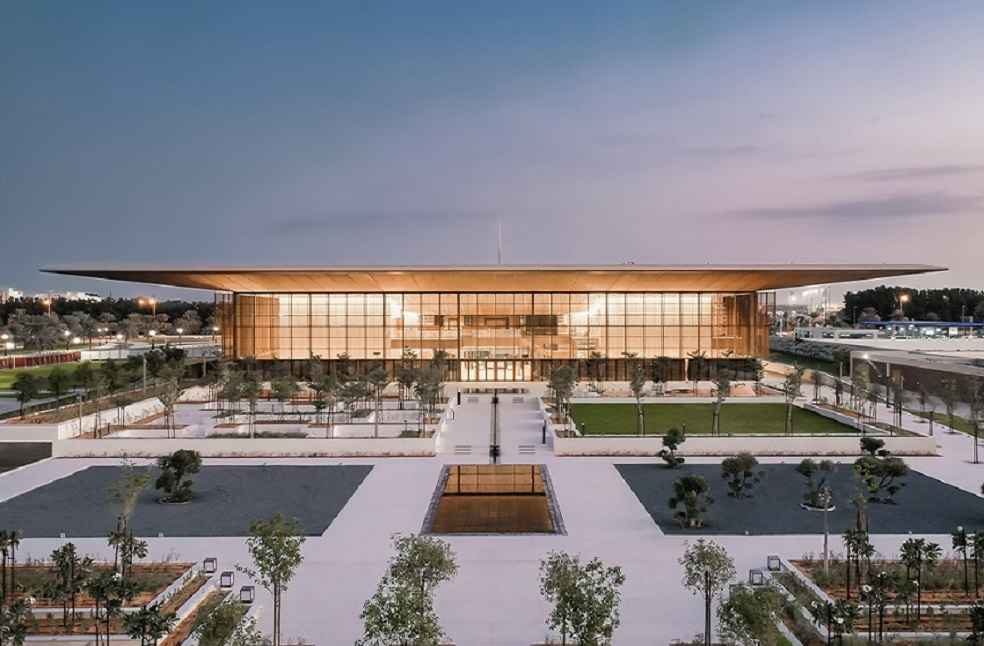 Sharjah:  The 2019 UNESCO World Book Capital (WBC), has welcomed representatives from UNESCO-designated WBC cities to reflect on their individual stories and review strategies to bolster their legacy.

During the initial meeting of the Expert Group of the World Book Capital Cities Network, Sharjah hosted 16 WBC cities, at the House of Wisdom, a futurist cultural hub constructed to celebrate the UNESCO’s honour to the emirate.

The discussions were focused on the network’s mission to boost partnership, create knowledge sharing and good practices among members, strengthen the cities’ commitment to promoting books and reading, particularly in the wake of the global pandemic. The conversation also saw the emirate sharing their experiences with future holders of the status.

Ms. Bodour Al Qasimi, President of International Publishers Association (IPA), welcoming the guests, stated that the 2019 title had positioned Sharjah as a regional cultural hub and it also positively contributed towards the growth of the emirates book industry and reading culture. Being a WBC city had created a positive impact on the emirates and it offered a chance to strengthen the social cohesion through books and promote cultural dialogue.

Further, Ms. Al Qasimi welcomed all previous WBC cities to join hands to enhance the impact of the prestigious title. “A strong network that builds on the momentum of the WBC honour will benefit cities and future generations through the exchange of ideas on the legacy of the title,” the IPA President added.

Alongside the networking event, IPA hosted its 125th-anniversary celebrations. Further, an open design exhibition was organized at the House of Wisdom. The key highlight of the event was an installation featuring a cloud of pages cascading down in different languages, along with large panels depicting the achievements of the former WBC cities.