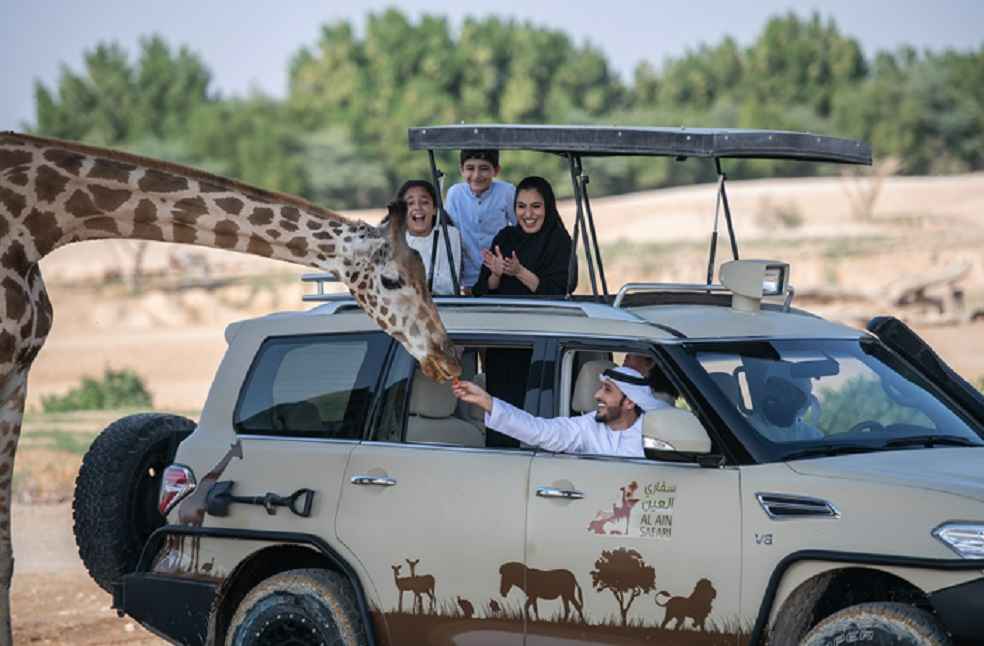 Abu Dhabi’s Al Ain Zoo is sparing no effort to conserve and protect Rhinoceroses, which are currently an endangered species on the International Union for Conservation of Nature (IUCN) Red List.

The Zoo is following the best possible global breeding practices to achieve its goal, as well as to build public awareness about the importance of wildlife and its conservation.

Currently, Al Ain Zoo is protecting a group of 11 rhinos, 5 male and 6 female, and has provided several animal exhibit zones with an environment resembling their natural habitat, as well as satisfying their nutritional and behavioral need. 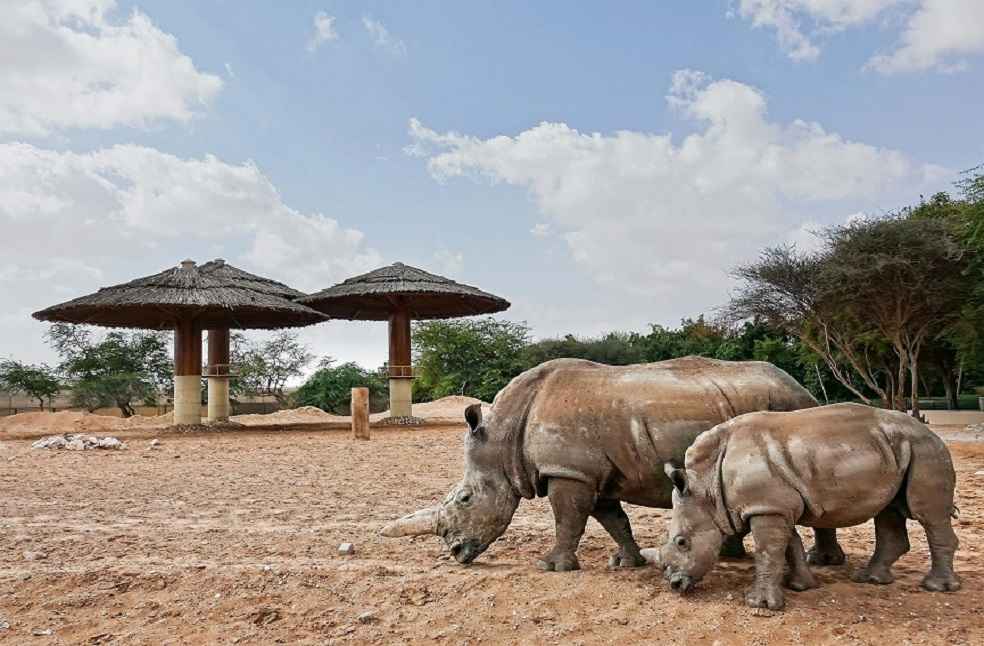 Trained vets and caretakers of the Zoo give the animals extra care while extensive healthcare systems have especially enabled the rhinos to stimulate the natural breeding cycle resulting in the doubling in numbers of the rhinos over the years.

The Zoo offers several recreational, educational, and interactive activities at two zones in the facility, the African Habitat, and Al Ain Safari, the largest man-made safari. These experiences enable rhinos to interact with other African animal species.

There are only 27,000 rhinos left in the wild today due to decades of hunting and habitat loss. The black, the Javan, and the Sumatran rhinoceros are the main species that are critically endangered.

The Zoo called a rhino offspring ‘Sudan’ in honor of the last male northern rhino which died in 2018 and went extinct, despite the fact that it is not the same species. Sudan’s story was important to the Zoo because they wanted to keep it alive for those who care about wildlife and want to protect them while also raising awareness to help save nature.

Al-Ain Zoo protects wild black and white rhinos in partnership with Kenya’s Lewa Wildlife Conservancy. The partnership allows Lewa to monitor and protect rhinos from illegal poachers while assessing rhinos’ health and conducting valuable researches. This is one of the many efforts made by the Zoo to conserve endangered animals, in addition to educating visitors about these beautiful and soulful creatures.