On November 11th, a free community workshop will be held in Zayed Sports City to officially begin the launch. 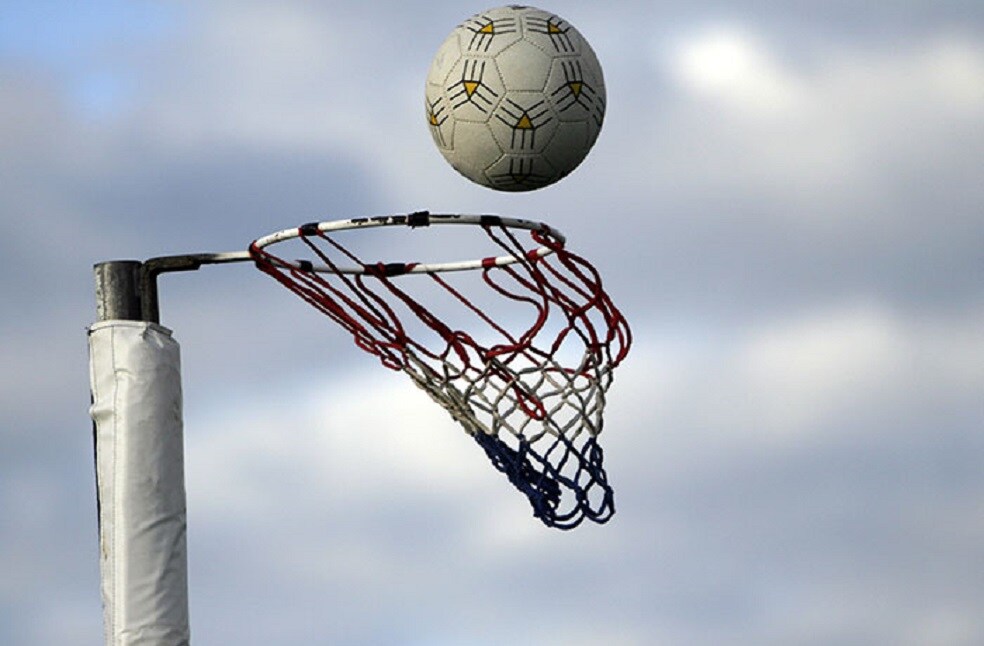 Abu Dhabi: The 4-time netball Superleague champions in the UK, Manchester Thunder, and UAE Netball have unveiled an ambitious new initiative to encourage the game of netball among females in Abu Dhabi.

On November 11th, 2022, a free community workshop will be held in Zayed Sports City to officially begin the launch. The Champions will be in Abu Dhabi from November 6th to the 11th, to officially open the Manchester Thunder Abu Dhabi Netball Academy.

The launch of the Manchester Thunder Abu Dhabi Netball Academy is anticipated to open up new avenues for women’s sports in the region.

The ADSC official further added that, “The programs will be conducted by highly qualified coaches from Manchester Thunder, with a wealth of experience from playing and coaching at professional levels in the game.”

The Manchester Thunder Superleague First Team squad, which includes well-known athletes like Ms. Natalie Metcalf, the Captain of the England Roses, a gold medalist from the Commonwealth Games, and the captain of the Thunder for the 2022–23 season, England Roses and centre court maestro Ms. Amy Carter, and Future Rose Ms. Taylor McKevitt will be at Abu Dhabi for pre-season training.

The opening of the Manchester Thunder Abu Dhabi Netball Academy will be a significant step toward the UAE’s goals of increasing female involvement in sports.