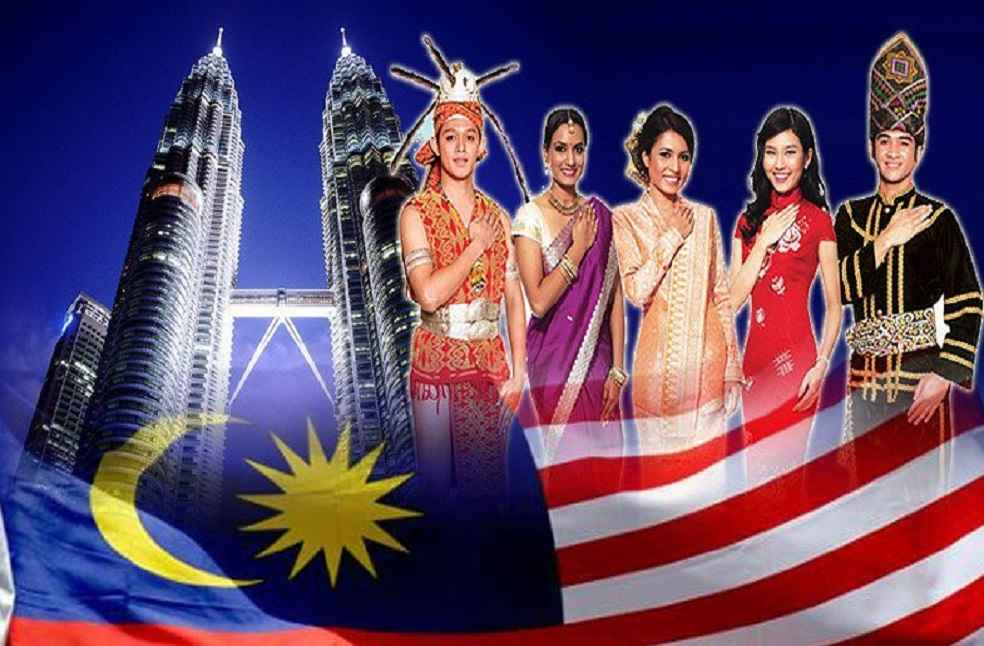 Malaysia’s prime minister Mr. Ismail Sabri Yaakob has stated that the country will allow foreign employees after a nearly 16-month suspension caused by the COVID-19 pandemic, as well as certain tourists to its resort island of Langkawi.

The decision struck by the government’s pandemic task force on foreign employees has been eagerly awaited by industries that rely on migrant labor, such as palm oil plantations and rubber glove production.

He further stated that other industries’ migrant labor quotas and entry dates are still being worked out. Malaysia relies on over two million documented migrant employees to manufacture anything from gloves to iPhone components.

The government announced last month that it will prioritize the return of 32,000 plantation employees to alleviate a chronic labor shortage that has hampered production in the world’s second-largest palm oil producer. The rubber glove sector also urged the government to enable foreign employees to return this year to satisfy rising demand.

Malaysia will also enable some foreign travelers to visit its tropical holiday island of Langkawi beginning in mid-November, reopening its borders to foreign tourists for the first time since the outbreak began.

The Prime Minister observed that, “Malaysia is targeting vaccinated, “high-yield” and “quality” tourists, indicating those that will spend money and help boost th economy. It was not immediately clear how such tourists would be targeted.”

The travelers must have a negative COVID-19 test and immunization certificate, as well as $80,000 in travel insurance, he further added.