The Foundation has conducted studies aimed at promoting Arabic calligraphy and held workshops and courses in sculpture and classical art. 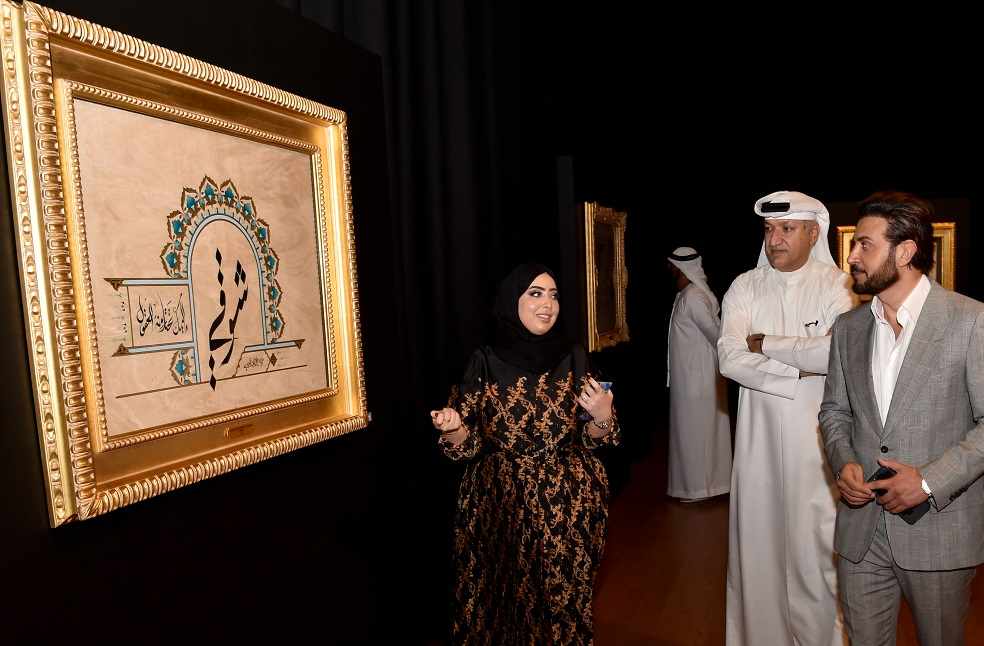 The event, hosted at the Dubai Opera, included an official exhibition of the Foundation’s eminent artistic productions before the UAE residents and visitors from across the globe. The exhibition is part the of the “Unity in Diversity” exhibition recently launched by the Dubai Opera, which will run until 12th October, 2021.

The Foundation facilitated a tour of the exhibition during the event which was led by non-other than the Foundation’s Director Dr. Lamis Al Qaisi. Mr. Ali Obaid Al Hufaiti, Director-General of the Fujairah Academy of Fine Arts, Ms. Marwa Al Aqroubi, Director of the House of Wisdom (HoW) in Sharjah, Ms. Khadija Al Bastaki, Executive Director of Dubai Design District (D3) along with other prominent artists, calligraphers and entrepreneurs accompanied Dr. Al Qaisi in his tour. 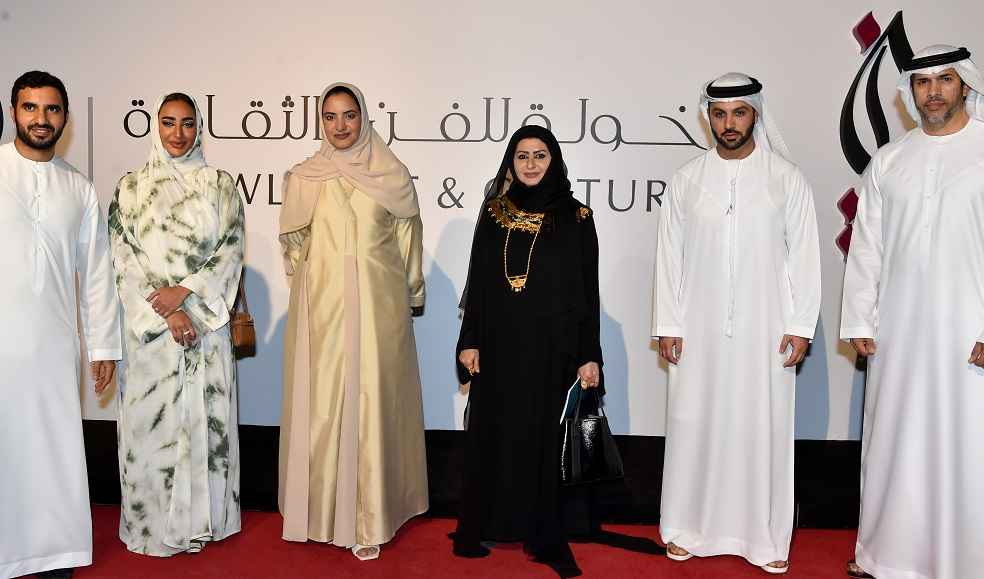 The Foundation’s Director briefed the visitors about the Khawla’s creative and cultural activities, and the paintings of Sheikha Khawla along with works of other international artists.

While welcoming the attendees, Sheikha Khawla remarked that the presence of elite cultural, artistic and media figures at the Foundation’s first-anniversary celebration emphasizes its pioneering reputation in the local and regional cultural and artistic scene, as it has become a cultural platform for leading artists and intellectuals. 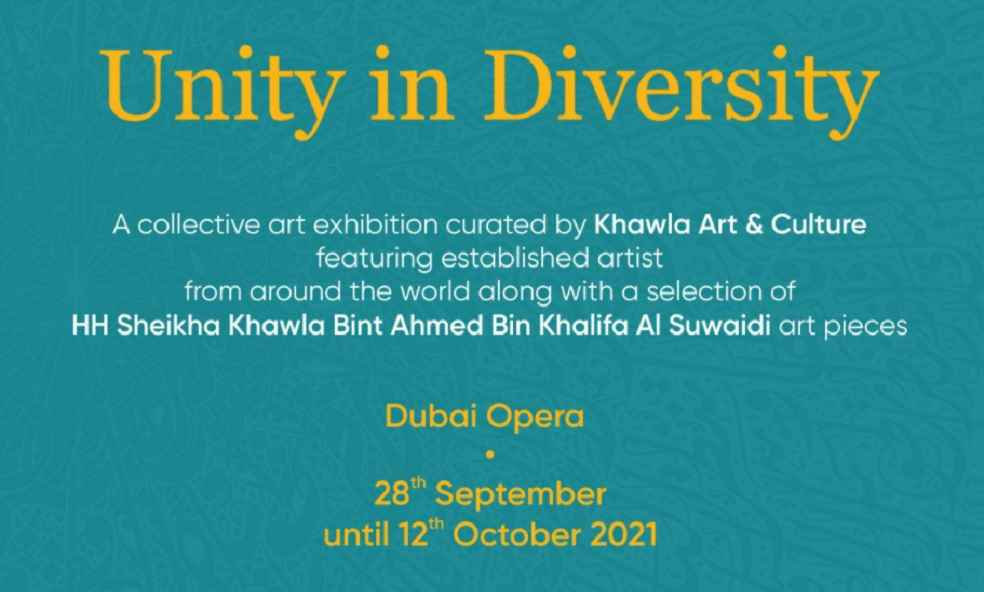 In her speech, which was delivered on her behalf by Dr. Lamis Al Qaisi, Sheikha Khawla pointed out that the Foundation, which began its activities in early 2020, has overcome the challenges it has faced, especially the COVID-19 pandemic, observing it has conducted studies aimed at promoting Arabic calligraphy and held workshops and courses in sculpture and classical art.

On-going since the 28th of September, the “Unity in Diversity” exhibition presents some 54 artworks for 41 artists worldwide.

Most Read: 5 underrated but delicious food in Emirati Cuisines you must try