The event enhances community development efforts and involves associations in achieving the objectives of the UAE Centennial 2071. 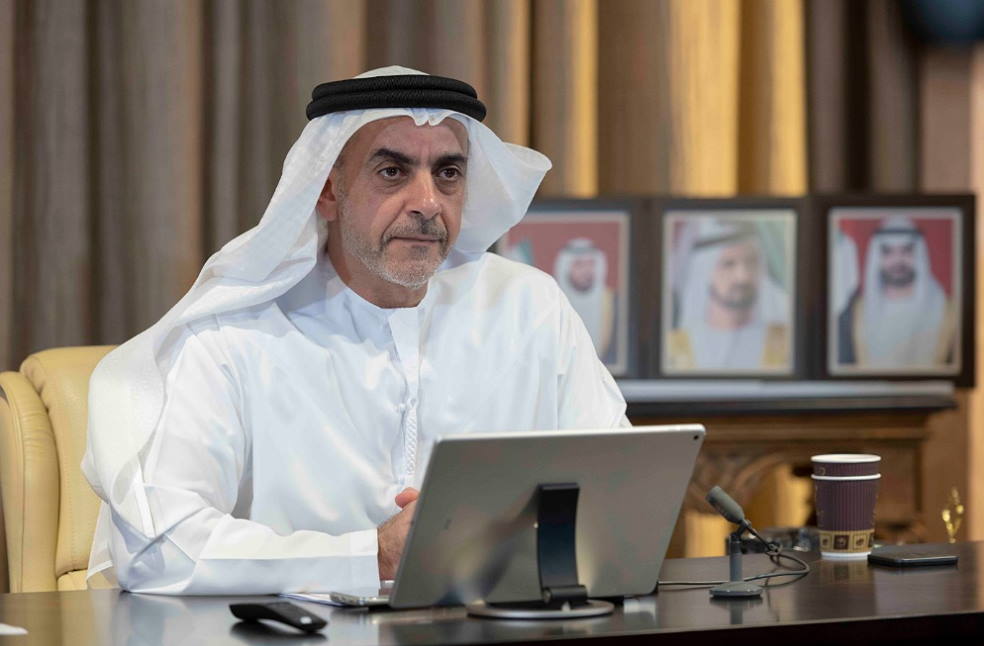 The exhibition aims to draw attention to the contributions made by these organizations and their efforts to improve the standard of living in Emirati society.

The Deputy Prime Minister also witnessed the signing of a Memorandum of Understanding (MoU) between the Ministry of Community Development and Fazaa on improving the services of the National Behavioural Reward Programme to encourage public benefits associations.

Sheikh Saif inspected the show and paid a visit to the pavilions set up for the organizations, programs, and projects offered by public benefit for the service of society and target groups. His Highness was also briefed on their crucial contribution to efforts for sustainable social and economic development. Deputy Prime Minister also viewed a presentation on these initiatives and the objectives of such organizations.

Additionally, Sheikh Saif launched the Associations of Public Benefit Stream, which strengthens the work of these organizations and their efforts by developing and implementing initiatives and plans with societal and humanitarian objectives to play a more significant role in Emirati society.

The stream encourages associations to organize community activities and events, recruit community members, and encourage them to participate in the activities offered by the associations for the benefit of the community. Thereby enhancing community development efforts and involving associations in achieving the objectives of the UAE Centennial 2071.

Colonel Ahmed Mohamed Buharoun, the CEO of Fazaa, and Mr. Hessa Abdulrahman Tahluk, the Assistant Under-Secretary for Social Development Affairs at the Ministry, signed the Memorandum of Understanding.

The MoU strengthens the role of associations of public benefit operating under the Ministry of Community Development in offering programs and services as part of the National Behavioral Rewards Program, which aims to encourage and recognize positive behavior among community members.

By directing services to a national platform that aids in government efforts to promote good behavior and citizenship, the agreement also serves to spotlight and support the actions of groups. By coordinating efforts to improve the standard of living for the Emirati community, such a platform also enhances the services offered to all parts of society.